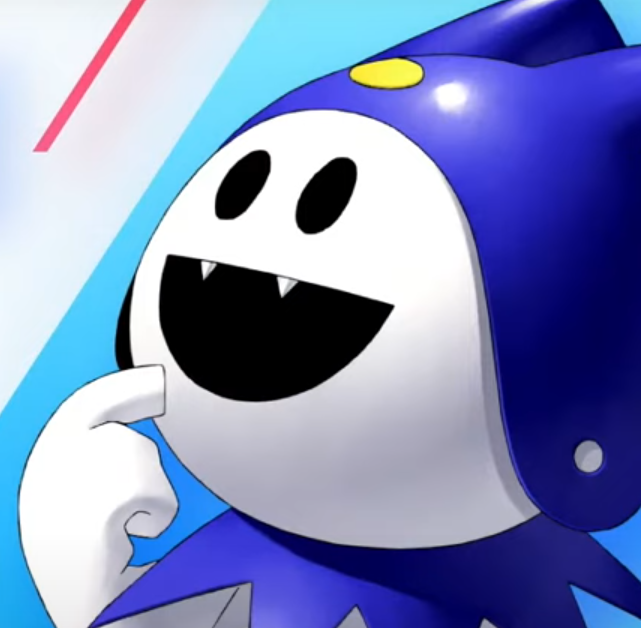 The results of the seventh annual Atlus Consumer Survey have been announced via a livestream on Atlus’ Japanese YouTube account, and there are a lot of interesting things to learn from it. There are no English captions in the livestream, but the Persona Central Twitter account has been helpfully translating some of the results, so here are some fascinating insights from Atlus fans this year!

A quick breakdown of the demographics: Of the over 44,000 participants, around 30,000 were in North America with the rest being in Japan. 64% of participants are male and 32.4% are female, and the majority of respondants were in their 30s and 40s with only 41.2% being in their teens or 20s.

It is therefore unsurprising to see that, among the participants, Revelations: Persona (1996) was the most common first entry in the series that they played, with the same also applying to Shin Megami Tensei (1992) for its respective franchise. With all of this in mind, let’s take a look at what this survey reveals about what Atlus fans think of their games and what they want to see in future.

In answer to the question of what factors make a game feel like an Atlus title, the responses reveal a lot about fans’ priorities. In fact, in the top 5 categories, gameplay doesn’t appear once. The most selected category was “interesting and deep story”, followed by “good non-human character designs” and “good music”. Among long-time Atlus fans, it would seem that story always comes first.

Finally, near the end of the livestream, the results of the games fans would most like to see remade were announced. In joint first place were Persona 3 (including P3 FES and P3 Portable) and Persona 2: Innocent Sin/Eternal Punishment, with 78.9% of participants selecting those options. Revelations: Persona and Persona 4 (including P4 Golden) were in third and fourth place, followed by the Devil Summoner: Raidou Kuzunoha series and Devil Summoner: Soul Hackers.

With the upcoming release of Soul Hackers 2, a sequel made 25 years after the original, any of these Atlus games could realistically be revisited in future. Check out the full livestream below to see all of these reveals and more, and for more Atlus content on Goomba Stomp, here’s a breakdown of the latest Soul Hackers 2 gameplay showcase.