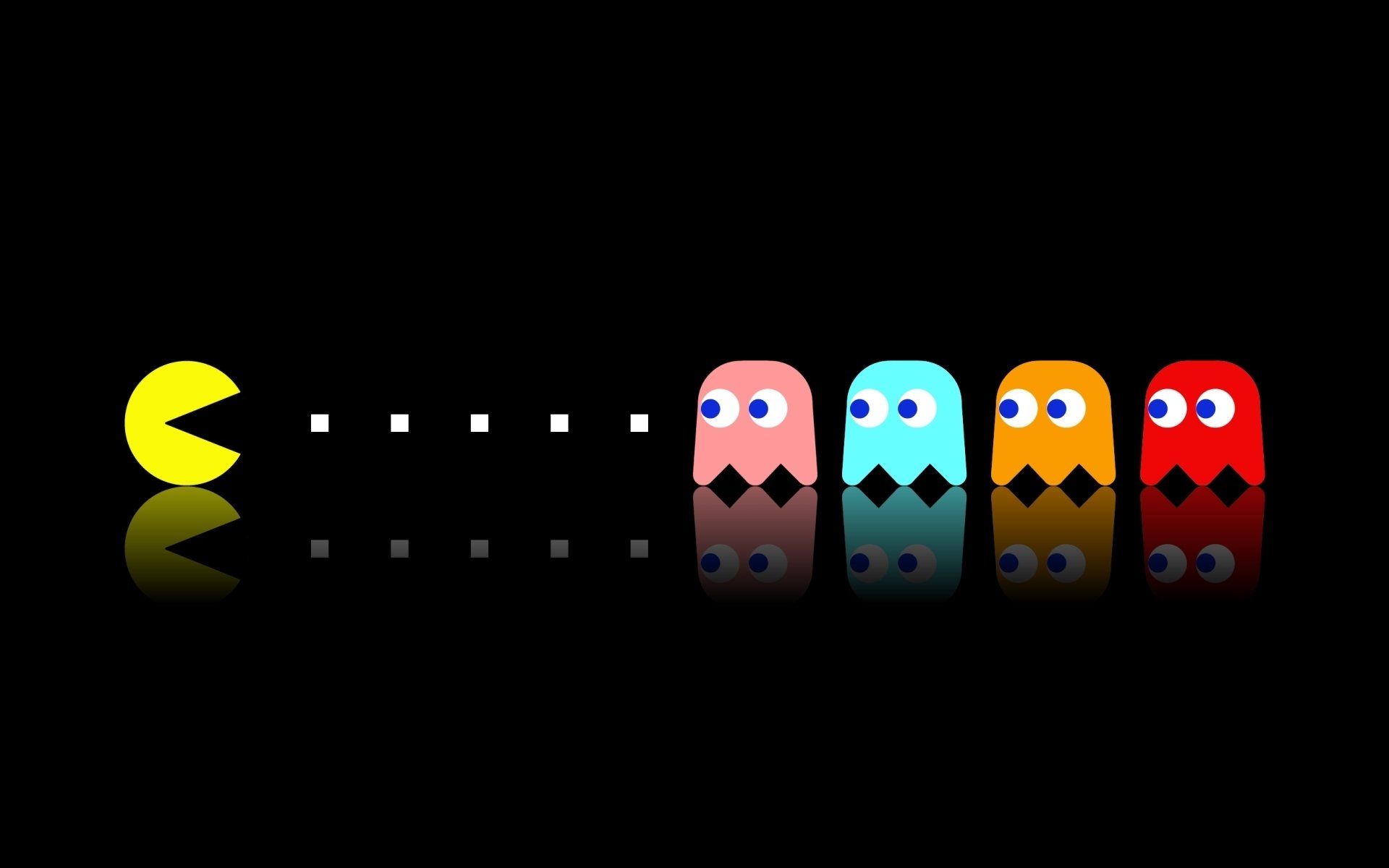 Has there been a more influential game in the history of the medium? Gaming’s first mascot, a bizarre little yellow pellet-muncher with no discernible limbs, is often credited with introducing the concept of powerups, opening up gaming to female players, demonstrating the potential of licensing, being among the first to use cut scenes, and even laying the foundations for the stealth genre (you’re welcome Metal Gear). Because mankind is instinctively afraid of the supernatural, Pac-Man is a game that anyone of any language can understand, and soon after releasing in 1980, went on to become a cultural phenomenon, out-grossing Star Wars and inspiring the top-ten hit single “Pac-Man Fever”. It’s biggest accomplishment, though? It’s also still really, really fun to play.

The concept of Pac-Man is a simple one: navigate a maze, eat everything in sight, dodge googly-eyed ghosts. Turn left, turn right. Turn up, turn down. Turns out that’s more than enough to maintain popularity over three decades, an impressive feat for any piece of entertainment, let alone one derived from a coin-operated arcade machine. To this day, the game can still be found out in the wild, nestled in the dark corners of certain bars, its screen glowing and those familiar bleeps and bloops beckoning, irresistible. With mechanics so easy to understand, yet requiring great strategy and skill, Pac-Man is the king of luring the player into just one more try, surrounded by armchair joystickers, a belief that their tactics will take them deeper into the game, their approach superior to all who have come before. It’s tough to resist a coveted spot on the leaderboard, the ultimate arcade boast and an instinctually satisfying reward, and few games in history have managed to inspire the belief that anyone could accomplish this feat so well.

Pac-Man lives strong, chomping away with each step (or whatever he does), appearing on various Nintendo consoles and fighting in Smash Bros., and so has earned his place among the best video games of all time.