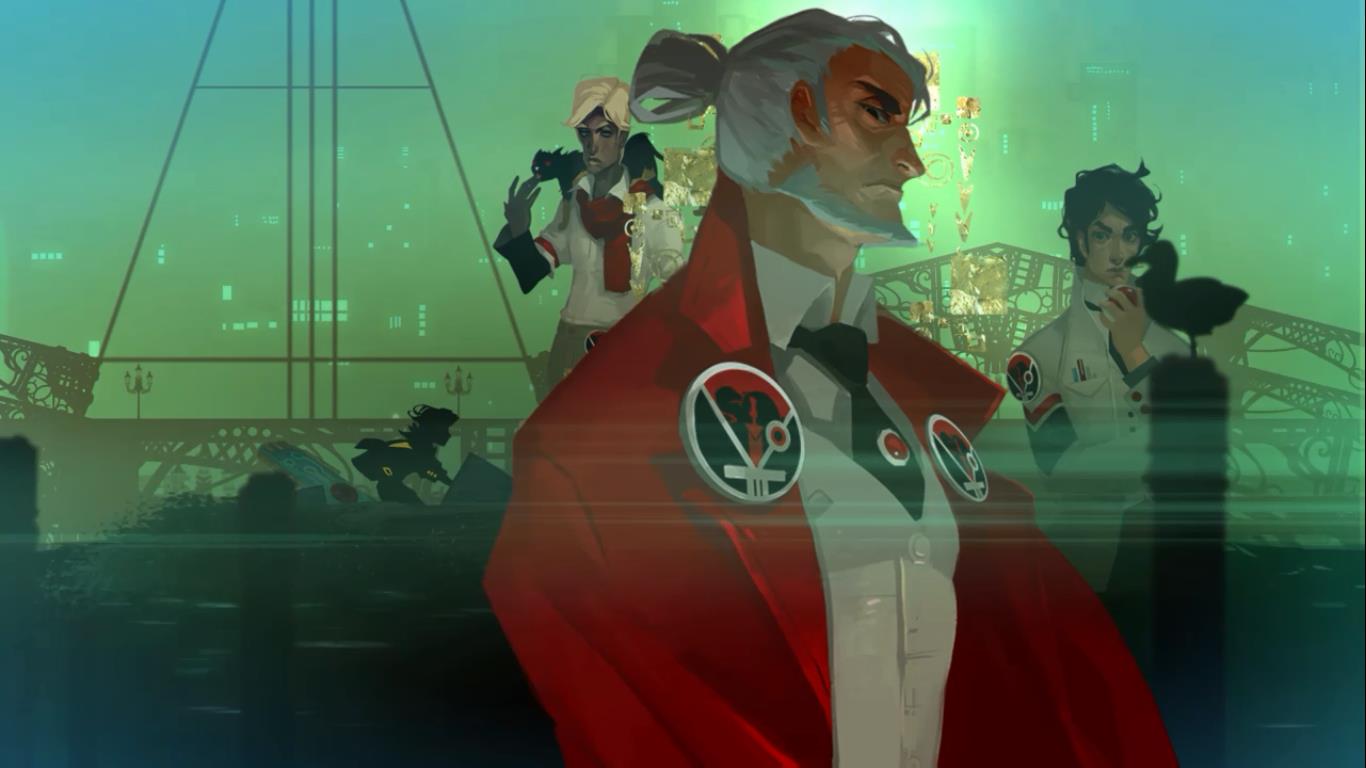 I went on a date with Transistor a few weekends back. I took screenshots and scribbled mad, half-realized blatherings on various Post-It Notes, trying to prep myself for an (admittedly belated) review of the game, but what it comes down to is I just didn’t love it. I’m one “meh” opinion in a sea of stellar reviews. Transistor didn’t work for me, and that doesn’t add up to very much. But it got me thinking about what it means to go against the tide in the murky world of video game reviews.

Opinions are like that thing that begins with a and rhymes with flagpole: Everybody has one, and somebody somewhere can smell yours browning.

Few reviewers are raking it in. Maybe the top tier enjoy the daunting task of playing AAA games locked up in hotels with an Annie Wilkes-style publisher skulking the corridors, but it’s probably a lot less sexy. Games are released with gaping holes to be patched later. No title is complete without DLCs, adding the good, the great, and the ugly in equal measure. Games continue to be shaped long after initial release, but most reviews just sit there, gathering dust in a cramped arena. It’s no wonder people think reviewers make hay while the sun shines, gobbling up publisher freebies while writing 5-star reviews for crap games.

And a game like Transistor is far from crap. The music borders on extraordinary. The unlocking of backstory through ability swapping is clever. Red, the silent protagonist at the story’s heart, is a girl who gets robbed of her voice and the love of her life in one fell swoop. The neo-noir title relishes its moodiness, oozing rage and depression. As the game goes on, Red mows down her enemies with a Buster Sword-like blade, but every bit of tainted vengeful happiness feels temporary. The developers never stir in a sickly sweet moral fable.

(I keep thinking to myself as I write this: Love it, hate it, feel something. As though bothering to write a semi-review already indicates some kind of emotional rollercoaster.)

The truth is I did connect when the credits rolled and a highlight reel of Red’s former life with her beau popped up. It was, well, remarkably sad. To be in love, sharing tiny moments like having a coffee together in the morning, and then to have your partner killed while you watched – it’s done in such a way in Transistor that you can’t help but empathize. The developers don’t throw it in your face, either. You can close the game and skip the mush entirely. It feels like the type of narrative jolt-in-the arm the game needed far before its conclusion.

That’s why going against the tide of reviews is easy, I guess. Transistor never let me in. It kept me at bay to figure the story out, and I did, but then it sort of expected that was enough.

The double whammy of an isometric perspective and an assemble-the-plot-yourself jigsaw puzzle made it hard to be powered along in the initial thrust. The game’s backdrop, an eerily quiet city of the future, is so constantly dark I wondered if someone had forgotten to pay the electric bill. It doesn’t feel good to be mean about Transistor. All the elements should add up to something fantastic. Who doesn’t want to chop down robots in a game where Art Nouveau meets cyberpunk and parasol-wielding lesbians kill lovers out of spite? But the game simply never sang for me. And one reviewer shouldn’t have to withhold their opinion for fear of a fandom’s wrath. Reviewers owe the world at large honesty. A reviewer is nobody’s bitch, nor should they be. If they’re waiting for their boss or the crowd to clap, plate ’em up, they’re done.

A reviewer writes about games because they love games, plural and period. They can’t hate or love every title that cozies up to them. In an era of disposable clickbait, an in-depth, so-so, review should carry weight. Burdening reviewers with the expectation they must only write about what thrills or disappoints them feels unnecessary. It also means we miss out on the meh. Because we all need a bit of meh now and then to keep things in perspective.

I’m signing off about Transistor, but I do urge you to play it anyway. It’s got style for days and a talking sword. Oh, and FYI: no publisher was harmed in the making of this article. Thank you very much.