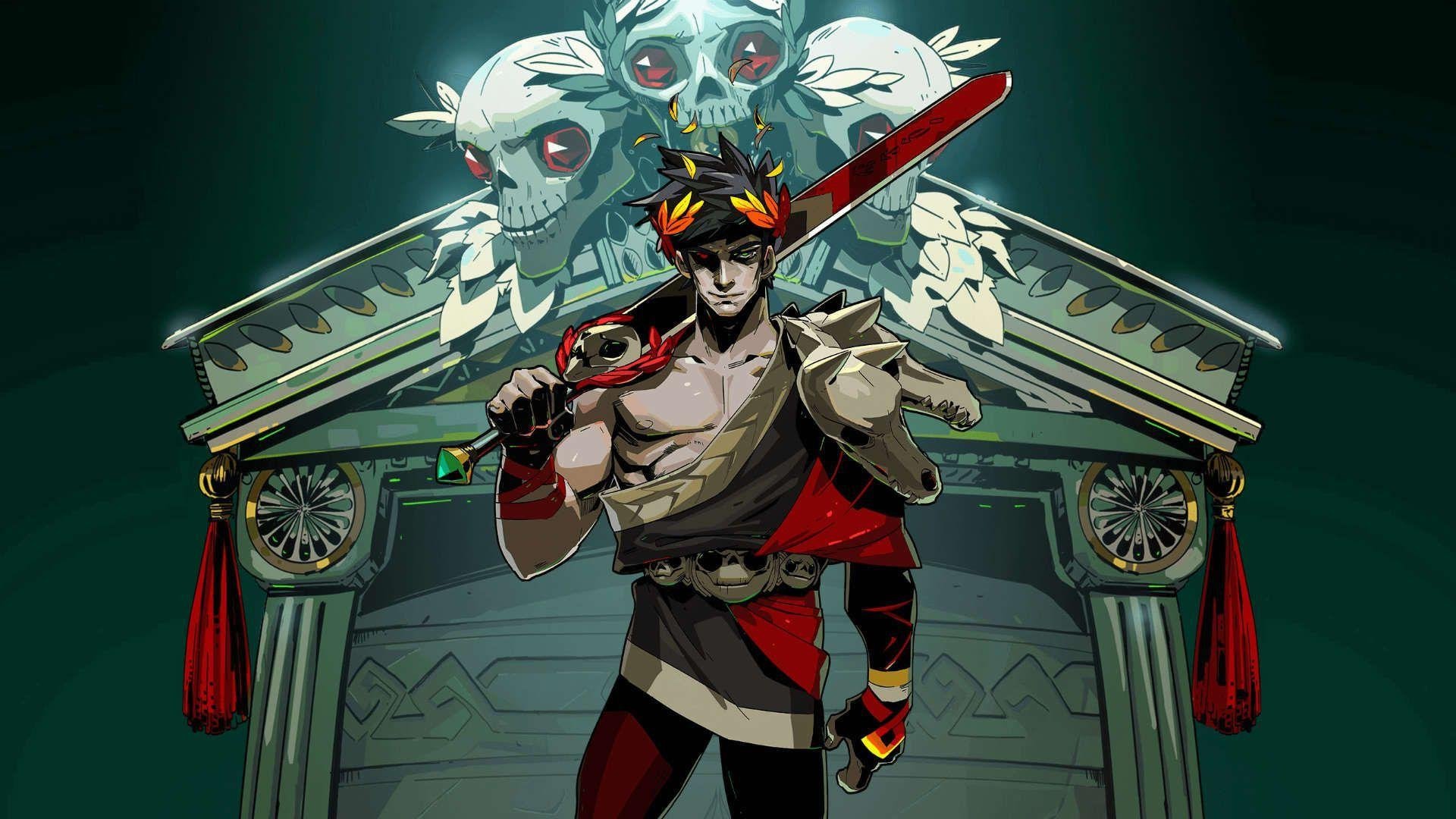 Supergiant Games’ hack-and-slash roguelike Hades was released on the Nintendo Switch in September 2020. Wonderfully assured, strikingly beautiful, and tough as nails, the game was Goomba Stomp’s game of the year last winter, even though Hades had been around for the better part of almost two years with a lengthy early access period on the Epic Games Store and Steam. In light of this title’s recent release on the PlayStation and Xbox family of consoles, it is worth revisiting just what makes Hades an all-time great. Hades is absolutely still worth playing and there is no better time to do so now with its release on a wider range of systems.

A Lovely Way to Spend Eternity

Whether a player is dipping their toes into the flaming currents of Phlegethon for the first time or has already unlocked Hades‘ true ending many times over, there is always something to marvel over with Hades. A quick recap, for the uninitiated: in Hades, players control Zagreus, the son of the god of the dead. He yearns to see the surface, but getting out of Hades is no spring picnic.

With a little help from Mount Olympus, Zagreus slashes, dashes, and crashes through hordes of undead shades to reach his goal. Escape from the underworld is legendarily impossible, but with the right combination of boons, items, and skill, Zagreus can make it up through all four sections of the underworld. The game is incredibly difficult but also extremely accessible, and though the ever-shifting chambers of hell are tough, patient players will find a game that keeps rewarding them with every victory, and even every death.

Hades garnered praise for its gameplay, an invigorating mix of isometric hack-and-slash and roguelike unpredictability. The addictive “just one more run” structure proved to nearly everyone who played it that roguelikes could, in fact, be inviting. The art direction, helmed by Supergiant superstar Jen Zee, is a bold take on the Greek pantheon, while Darren Korb’s soundtrack is a true masterpiece. Every track hits harder than the last, heavy metal juxtaposed with poignant lyricism. In keeping with Supergiant tradition, there is a way to unlock and listen to Hades‘ entire soundtrack within the game itself, at the cost of valuable diamonds and dozens of hours of playtime to earn said diamonds. Fortunately, the music is worth any amount of grinding.

Hades also features sumptuously written characters, a rarity not only in this genre but in video games as a whole. Though the likes of Olympians like Zeus and Poseidon have been featured in other works of fiction and even other video games, never has the pantheon been so wonderfully represented as it has here. Zeus may be familiar, all bravado and bluster, but every other god, goddess, and underworld denizen subverts expectations with incredible characterization and memorable dialogue. For fans of Supergiant’s previous titles, Hades being extraordinarily well-written will come as no surprise.

It is a special game, and a year after its initial console release is a great time to dive back in. The PlayStation version of Hades adds a few bells and whistles; notably, the lights in the controller display different colors depending on which god or goddess Zagreus is talking do. Dionysus dropping by to tell Zag to loosen up? The Dualsense will light up bright purple. Chatting with goddess of the hunt Artemis will display a green outline, and so on. Achievement hunters will have something new to enjoy as well, as both the Xbox and PlayStation versions of Hades have lengthy achievement lists to conquer.

While Hades never really left the zeitgeist since it dominated awards shows towards the latter part of 2020, the latest console release means that the game is being scrutinized once more. For some, the renewed popularity is a chance to tackle the game’s greatest challenge: Hell Mode. Only for the truly hardcore, Hell Mode is a great way for Hades veterans to prove to newcomers that true skill is forged on the fires of determination and grit.

Hell Mode is technically available from the start of the game at any time. When beginning a new file, players can set their difficulty to Hell Mode, which amps the difficulty up considerably by putting the “heat” on players right from the start. Normally, adding Heat to a run is only available as an additional challenge after players make it past the final challenge at least once. But in Hell Mode, the player must content with the Pact of Punishment immediately, and without relent. There are five difficulty modifiers that are impossible to disable while playing in Hell Mode, and even players who have made it to the surface in a normal playthrough will have to buckle down and focus to rise to the challenge.

Most significantly, players will have to contend with the Personal Liability condition, which basically eliminates Zagreus’ invincibility frames. This small change has a gigantic impact, and combined with the other four conditions that are always active during Hell Mode, makes for a wildly different experience. Hell Mode starts off much harder than the typical Hades experience, and only grows more difficult as the Heat increases. Playing with an active Pact of Punishment is tough, but also showcases what makes Hades great.

Bringing Hades to the current generation, especially to Game Pass subscribers, is a huge boon. The endless cycle of death, rebirth, and acceptance defined and contextualized 2020 for many. 2021 may be a new year, but many circumstances of the previous one remain the same. Playing Hades, whether for the very first time on a new console at 4K/60fps, or revisiting the game on the ultra-difficult Hell Mode, is a singular experience. It is yet another can’t-miss title from Supergiant, and a breakthrough introduction to a notoriously opaque genre.