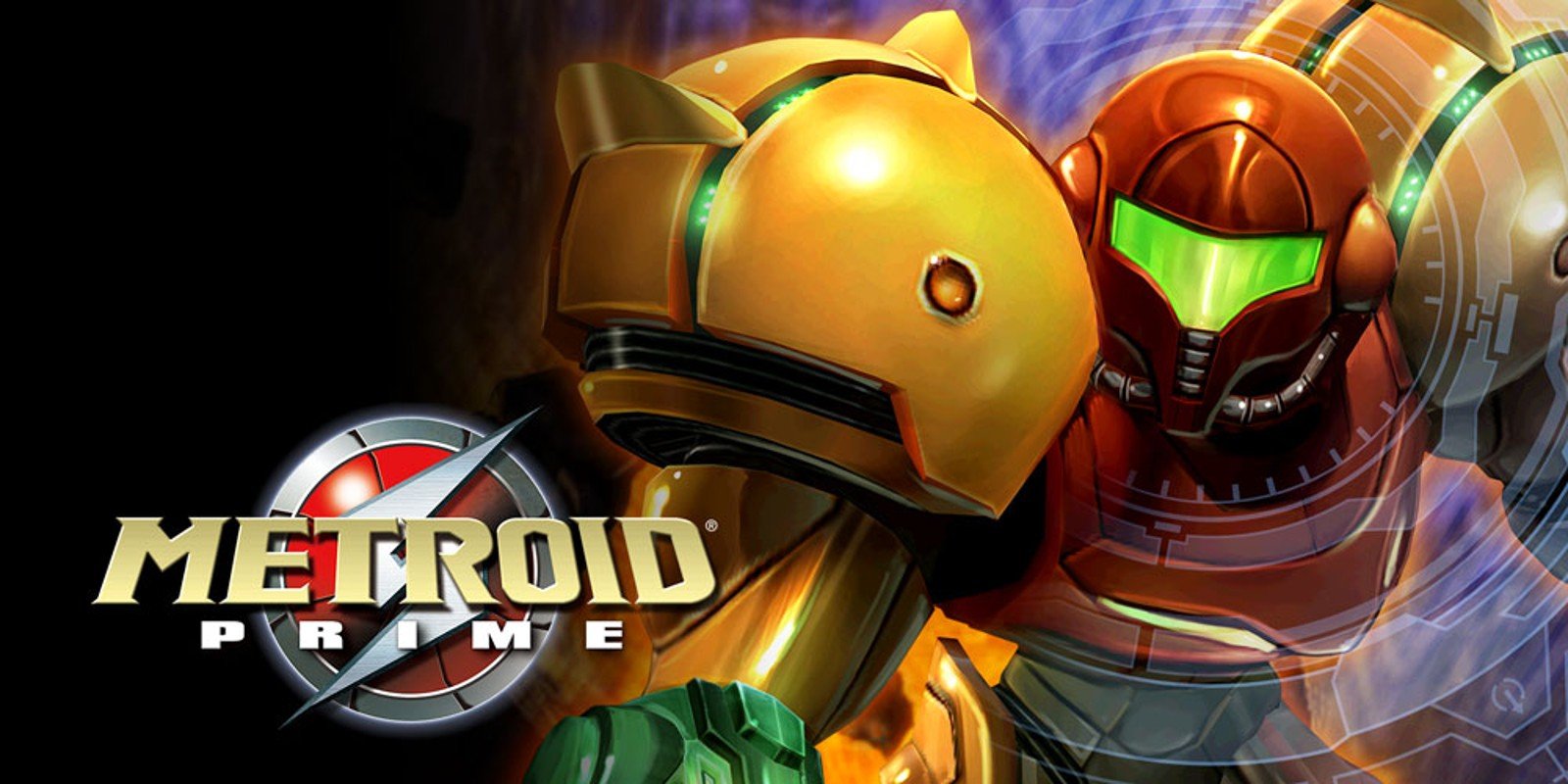 A game “to measure forthcoming software by” –IGN

This is just a fraction of the overwhelming praise Metroid Prime received when it was released on November 17, 2002. After skipping the Nintendo 64 console entirely, fans were apprehensive about the franchise’s transition to first-person 3D, to say the least. However, those apprehensions were blown away upon the game’s release as they witnessed the title revolutionize the Metroid formula in such a way that still remained true to the series’ roots.

We already have an article on the site that discusses, ad nauseam, why Metroid Prime was, and still is, a masterpiece. Adding to the series’s anniversary celebration is this piece that is on a more personal level. Specifically, how those masterful elements impacted me in tremendous ways as the budding young gamer I was at the time.

Walking a Mile in Her Shoes

Metroid Prime provided a number of video game “firsts” for me, the central of which was that it was actually my first Metroid game. I got on the video game bandwagon relatively late with my first console being the Sega Dreamcast of all things (which was a fine console, mind you, but that’s neither here nor there). This combined with a distinct lack of internet knowledge meant I was completely unaware of all the hate surrounding Metroid Prime leading up to its launch.

My sole source of information was the articles that came from my monthly Nintendo Power issues. It looked “cool” so I asked my parents for it for Christmas. That simple impression led to one of the most meaningful experiences in all my time as a gamer.

After a heart-pounding opening tutorial sequence on the abandoned space station, I felt a mix of emotions with my first steps onto the Talon IV planet. I felt vulnerable and scared, having been stripped clean of all the abilities I was using moments before, but I was also mesmerized. I observed my surroundings as if I were using my own eyes, possibly as a result of sitting far too close to the TV than was healthy. To borrow Eurogamer’s descriptor, I was positively spellbound by the world I had stepped foot in. However, this feeling of shock and awe made scanning the environment all the more puzzling to me.

More Than Meets the Eye

Why should I go out of my way to take the time and scan anything that wasn’t necessary to progress the game for just a few lines of meaningless text? I only wanted to play the game, not get bogged down in words I was already getting plenty of in middle school. That was how I so vehemently viewed the scanning mechanic while playing… at first.

I don’t remember when or why I started to scan miscellaneous items and actually read their descriptions. It was a gradual progression, and eventually, I started putting pieces together in my mind about the world around me. “Oh, this statue is related to that other statue I saw over in Phendrana Drifts” or “Oh, the Chozo did that in the past? No wonder the landscape looks like this now.”

For the first time ever I started to care about the optional lore of a game. The fact that I had to go out my way to obtain these nuggets of information and then put them together myself made them all the more satisfying as opposed to just being spoon-fed a main story.

Talon IV, which originally seemed oppressively bleak and isolated, gradually evolved into this strangely comforting environment. It wasn’t a character in the traditional sense, but the planet had its own tales to tell, its own history to pass down. By being on it I wasn’t just receiving those stories, but also contributing to their continuation. Fundamentally, I felt a sense of scale in a video game not just spatially, but temporally as well. This revelation was and still is, mind-blowing to me.

Metroid Prime was an eye-opening experience. There is not a single character present besides Samus herself yet the game still manages to create this incredibly fleshed out and enthralling world that is Talon IV. The title was a realization in engrossing game-play, immersion, and storytelling that permanently changed how I viewed video games as a form of entertainment.

Years and countless games later, those feelings I felt while playing Metroid Prime still stick with me. I would be lying if I said I never felt such emotions again for a game since then; The Witcher 3 and Zelda: Breath of the Wild are excellent examples. When it all comes down to it Metroid Prime was my first, though, and you know what they always say, “First impressions are the most important.” It just so happens that this first impression went a step further than most and left its mark not just in my memories, but my heart as well.