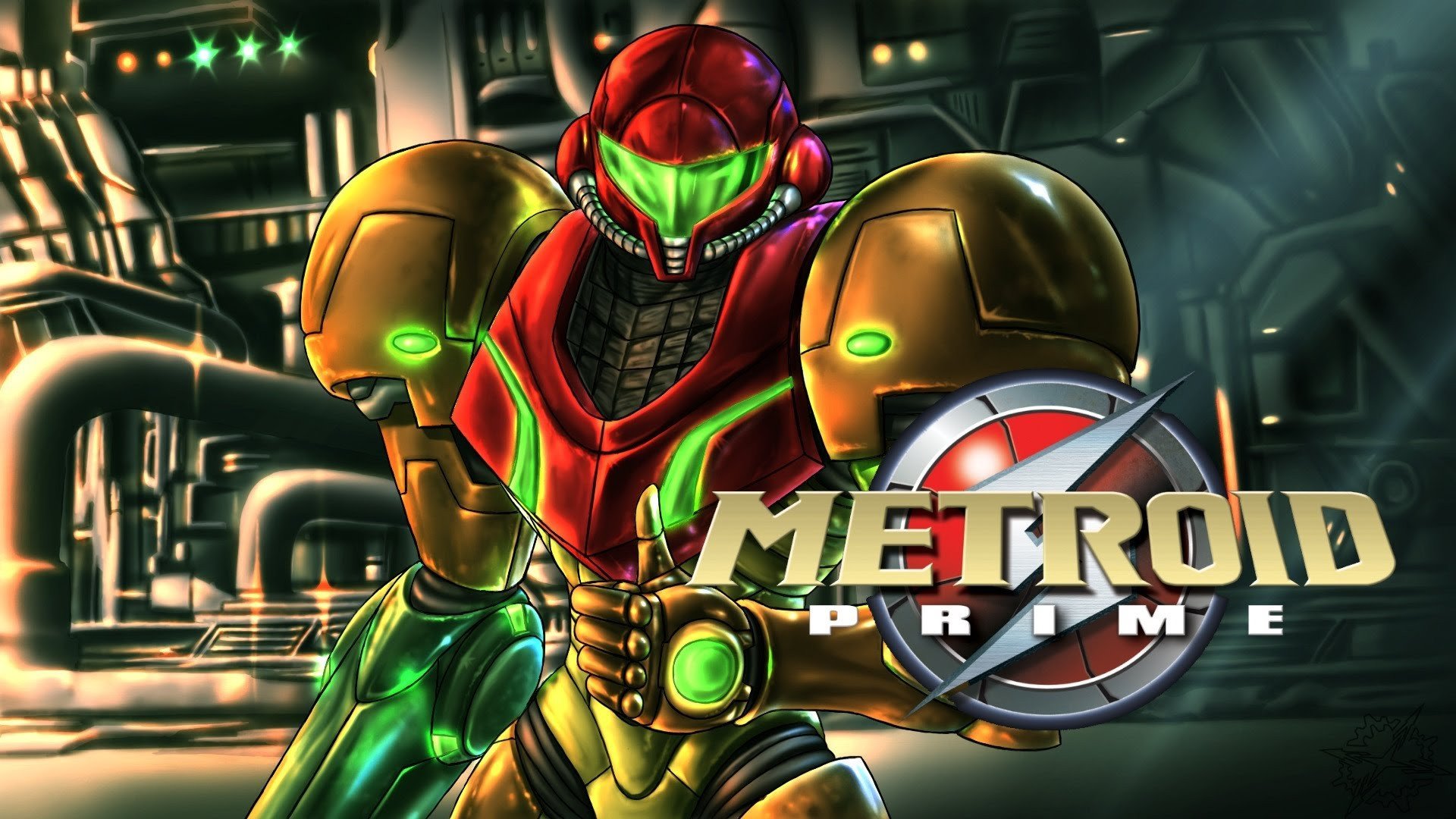 With the advent of the GameCube era, Nintendo was still reeling from the wounds of the previous console war. Bound, broken, and beaten, the big N was forced to take a serious look at itself, and really think about what it could do to bring back the gamers who had jumped ship and switched sides. Part of this strategy was revealed in a shocking all-or-nothing gamble that would take its “big 3” in some jarring creative directions.

The new Nintendo game-plan presented Mario with a water cannon on his back, Link in an almost absurdly cartoonish aesthetic, and Metroid, a series that was characterized by side-scrolling, reimagined with the exact opposite principles in mind: as a first-person-shooter of all things.

The reveal left Metroid fans feeling manic. As the only major franchise that Nintendo had completely skipped over during the N64 era, the GC entry had a lot of hope and hype to live up to, and thus,  the slowly dwindling followers of the series found themselves feeling betrayed and disappointed by a company they had once trusted.

As it would turn out, Metroid Prime was not only a good game but a great game. In fact, turning the Metroid series on its head proved itself to be the best thing for the franchise.

Amazingly, the new FPS perspective actually did wonders for Metroid. Far from betraying the immersive atmosphere established by the legendary previous outing, Super Metroid, it actually improved upon it and expanded the gameplay ideas in wildly inventive new ways.

In 2002, Metroid Prime became a Half-Life for the console crowd. For console gamers who had only played games like Quake, Doom, Wolfenstein, or Turok, in the past, Prime presented itself as a whole new animal. It was a game as concerned with exploring and learning about the world of Tallon IV as it was engaging and slaughtering its native species. A novel concept to be sure.

All cynicism aside, it was genuinely mind-blowing to play an FPS that wasn’t strictly about killing the enemy. Strangely, players found themselves scanning wildlife, reading about foreign cultures, deciphering cryptic puzzles, tracking down ancient relics, and even examining the nature of sentient consciousness and the soul between battle sequences.

Even more shocking were the many 3rd person sections, not only in that they appeared at all, but that they worked perfectly succinctly with the rest of the game. Mainly comprised of morph ball sequences, the 3rd person segments allowed for some insanely original gameplay like using the momentum of ramps and half-pipe like areas to reach new environments which were unavailable to those unwilling to experiment with, and master, the game’s mechanics.

It wasn’t just the morph ball, though; basically, every signature element of the Metroid series was broken down and completely rebuilt to fit into a vastly different gameplay experience. And somehow, amazingly, it all worked.

Retro Studios would go on to redefine the Donkey Kong Country series as well as creating two sequels to the new Prime branch of the Metroid series, but their first commissioned effort from the big N still remains their best and most original project.