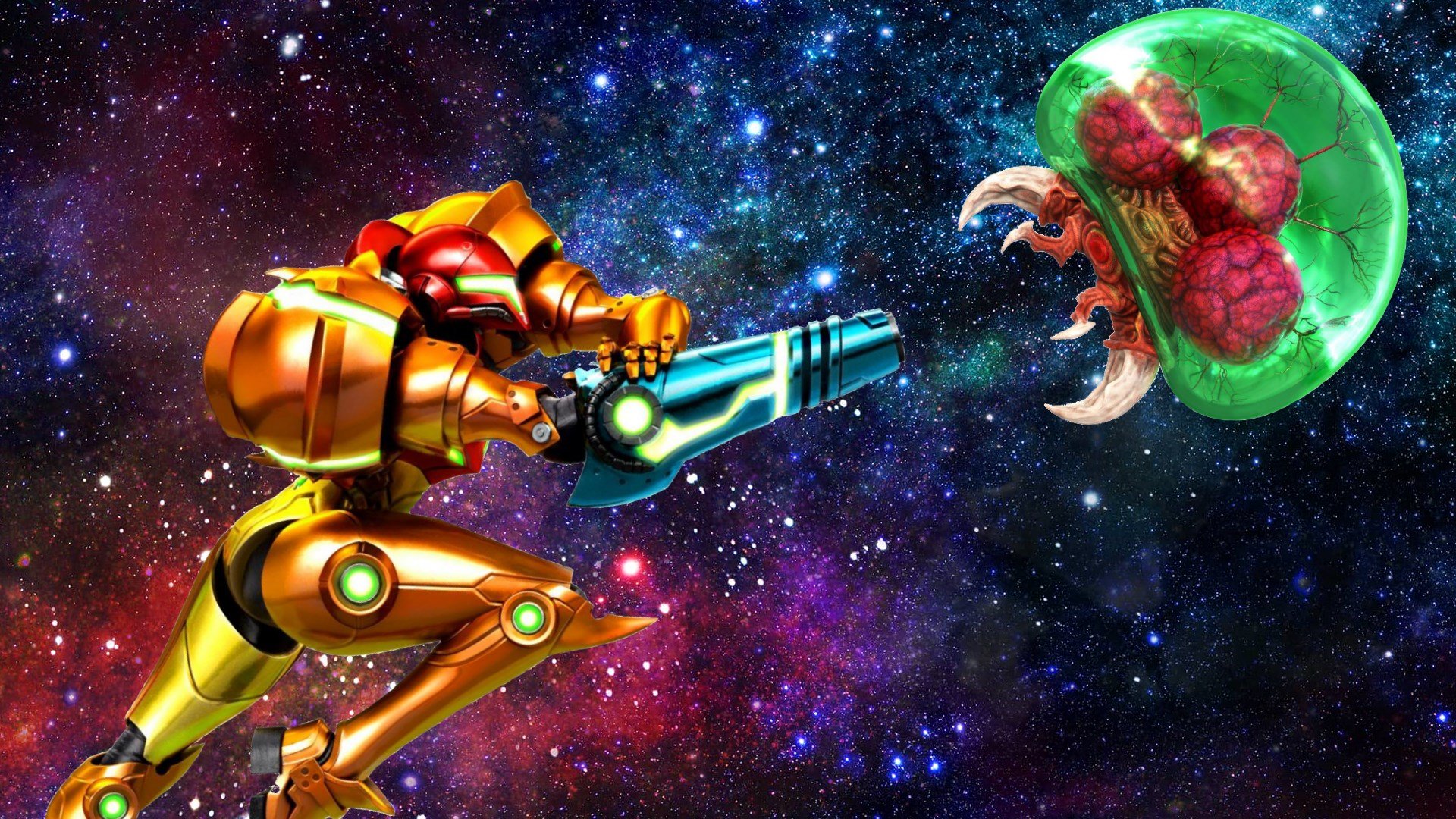 Now this is how you parent. When it comes to Halloween, every kid on the planet wants to have a cool costume, even if it’s just for their own sake rather than to actually go out and trick or treat. One little girl got the ultimate Halloween costume made for her by her parents this year, as they spent two whole months creating a costume of video game character Samus from the Nintendo series Metroid.

LeCrushinator posted the image on Reddit, including the awesome costume worn by the posters daughter- which features a light up helmet, rounded shoulder pads and her legendary arm cannon- but also a super smart take on the Metroid alien with a costume created from an umbrella. It’s all just a beautiful family moment that even includes the family dog who is chilling in background and probably wondering what the hell the people are doing. Being awesome. That is what they are doing.

Samus is a character that has a lot of meaning to girls and women, myself included. When it was revealed that she was actually a woman underneath that armour at the end of the original Metroid game back in 1986, it was a hugely significant moment in gaming. Having a female lead character in a science fiction game was a big deal at the time, especially seeing as most people assumed that she was a man. Samus’s impact on little girls has clearly stood the test of time, with her still influencing kids today such as this child whose parents went above and beyond to create this outfit. Not only is this fantastic parenting, it’s also a great example of this girls amazing taste in, video games and Halloween costumes. Nice job, parents! You’ve certainly raised her well.