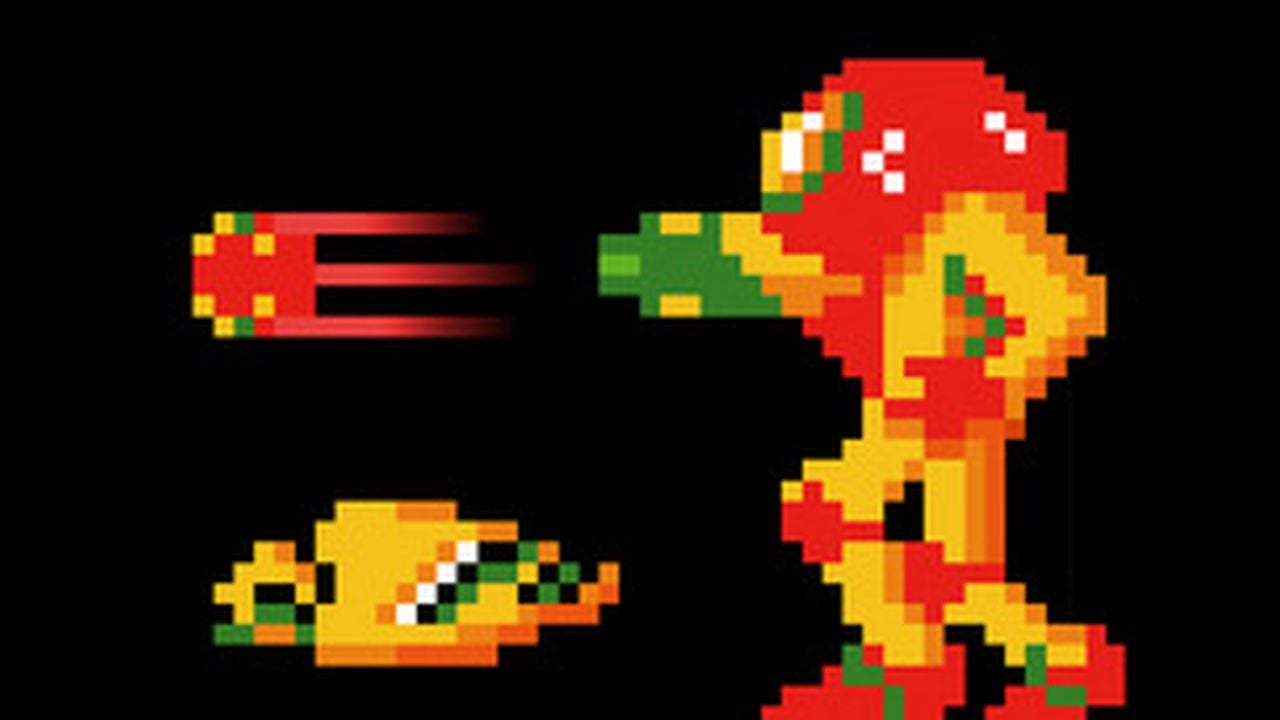 Revolutionary in design, pioneering in character diversity, origin for a hallowed franchise, and partial inspiration for an entire gaming genre; not a bad résumé for what was in 1986 a rather unassuming action NES platformer. Metroid may not hold up to modern gamers as one of the best of all time, but there’s no question it’s one of the most important. A rare venture into the solemn and somber for the eternally upbeat Nintendo, the first adventure of bounty hunter Samus Aran captivated players with its moody atmosphere and sci-fi setting, conveying feelings of isolation and dread through its use of silence and an amelodic score, making the lonely planet Zebes come alive with chirping eeriness.

Influenced by Ridley Scott’s 1979 horror masterpiece Alien, the developers crafted an experience that is more about echoing footsteps in dark corridors than pure running-and-gunning. Though the powerful weapons ready to be discovered are necessary for progression, Metroid relies more on getting lost to maintain its undercurrent, weaving complex labyrinthine caverns beneath the surface that pose the biggest obstacle to the destruction of Mother Brain and ultimate victory. In addition to precise aim and missile management, cartography skills are put to the test, and those with the most accurate graph paper maps have a chance to uncover all of Zebes secrets. Exploring this maze, with the anticipation of danger around every corner, leads to a wonderful tension that turns any peep into both welcome company and cause for concern.

At the center of it all is Samus Aran, a badass space warrior all alone on an alien world, contracted by the clearly pathetic Federation Police to penetrate the Space Pirate fortress and destroy the Mother Brain controlling it. The personality traits of this silent protagonist are dependent mostly on the perspective of the player, but in a brilliant move that blew 8-year-old male minds everywhere at the time, completion of the game under five hours elicits an ending that sees Samus remove her helmet and reveal the woman underneath the power suit. This twist ending, treated almost nonchalantly, was the talk of schoolyard playgrounds for a while, and cemented Samus’ place as a truly fascinating character, a presence that surpasses the scope of the games she stars in.

With its mature tone, fantastic sound design and unique environments, Metroid evoked a feeling of creepy solitude few other games had achieved, wrapped in open-ended exploration. Though the non-linear design of the original may not have aged as well as some of its sequels, the desolate ambiance it fosters became a foundation upon which those superior efforts could build and perfect, setting the tone and establishing one of the most respected and beloved franchises in all of gaming.