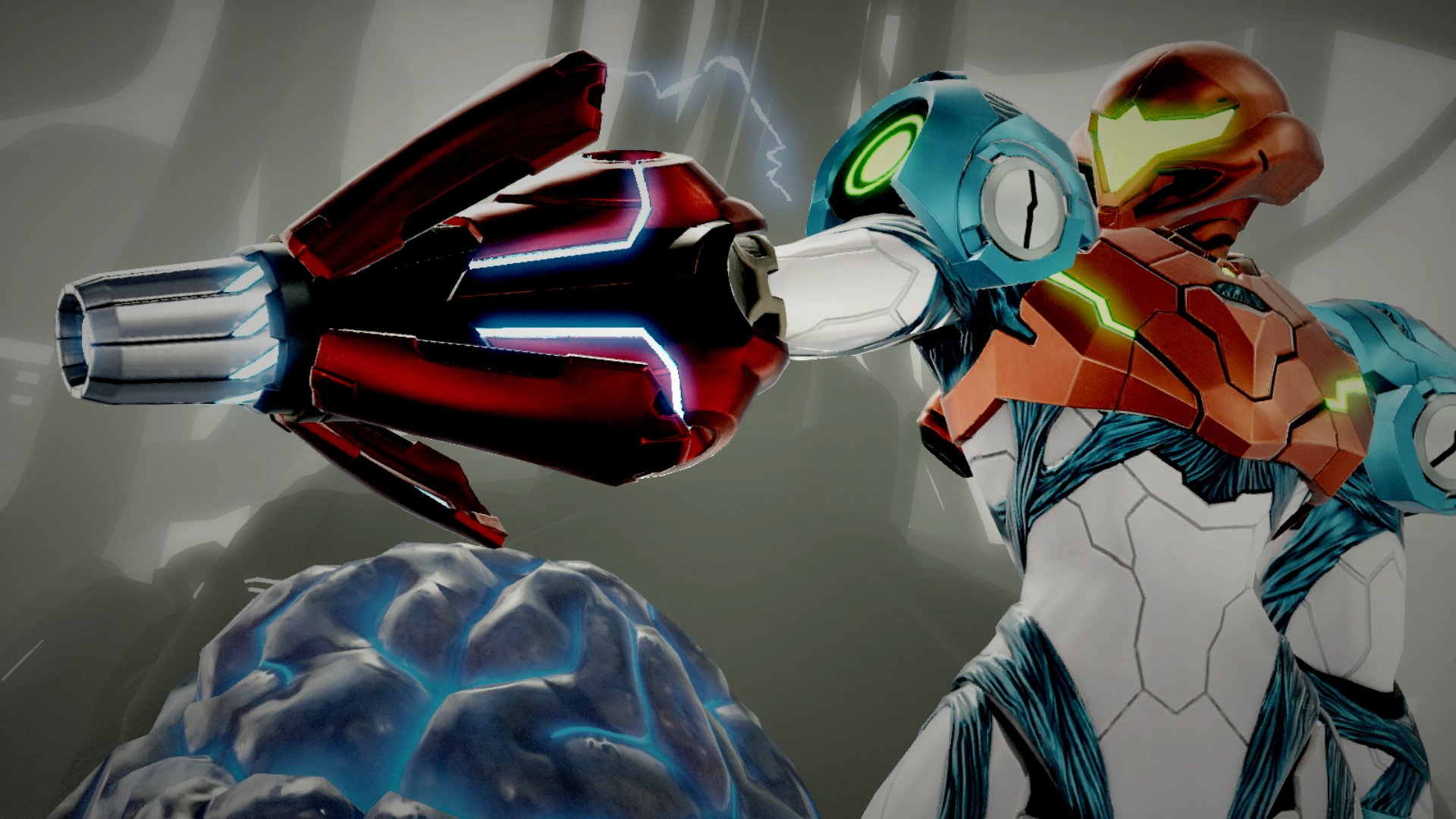 Creative and memorable boss encounters have long been a staple of the Metroid series, and Metroid Dread is no exception. Equipped with some wild new creations and a few fan service staples, Dread‘s stable of recurring bosses and mini-bosses keeps the action tense and unforgiving throughout your adventure.

In honor of Nintendo‘s current game of the year frontrunner, we’ve compiled our ranking of the bosses of Metroid Dread. Check it out below and let us know what you think.

The Twin Robot Chozo fight is a fantastic idea and one that genuinely forces the player to think faster and adapt by watching the two enemies at once and considering their moves before attacking.

Unfortunately, these enemies recur so often in the second half of Metroid Dread that the novelty begins to wear off somewhat, making their place at the bottom of the list only natural.

Much like the Twin Chozo Robot Soldiers, the Chozo Soldier fights are very cool. They’re frenetic, intense, can be over in a heartbeat if the player makes a few mistakes. However, like the fights mentioned above, they’re some of the most frequent boss battles of the game.

Where the Chozo Soldiers get an edge is in terms of their variety. Weapon changes and new attacks gradually begin to make themselves known in these fights, putting them a notch above the more repetitive Twin Chozo Robot Soldiers.

Drogyga is the closest Metroid Dread comes to offering a pure puzzle-based boss. Working around a battle that takes place in a giant tank filled with water, Samus must activate two switches to drain the tank in order to do any actual damage to Drogyga.

While this is still a pretty cool fight, the puzzle element makes it less exciting than the other big setpiece battles of the game. It’s a neat idea, just a little too dry in its execution.

The X parasites provide some remarkable transformations in Dread, and this surprise boss battle is one of the most imaginative. Starting with an enemy that Samus has battled dozens of times already, this boss battle amps up the hardy rock creature into a towering monstrosity.

Using Samus’ slide mechanic to blast Golzuna from the other side is an inspired choice for the fight. Further, the intimidating size of its frame leaves the player feeling appropriately tense as each of its massive attacks comes smashing down.

The first proper boss fight of Metroid Dread utilizes all of the skills that Samus has collected up to this point in magnificent fashion. Ostensibly a massive lizard-like creature, Corpious attacks with its lightning-fast tale strikes and the eager snaps of its jaw.

However, it’s the use of the counter mechanic that makes this fight genuinely memorable. The fabulous custom animation this unlocks feels suitably epic and badass, a flourish that carries through right to the gnarly ending cut scene of the battle.

The first Robot Chozo fight comes as a major shock to the player in Metroid Dread. Following a lengthy bit of exposition from Quiet Robe, the peaceful Chozo scientist is suddenly gunned down mercilessly and this boss battle immediately engages.

With quick, fierce moves the likes of which Samus hasn’t yet seen in her adventure, the Robot Chozo encounter forces the player to think fast and react faster, mastering its quick move set in order to prosper and survive.

The first and most exciting of the X parasite fights, the shockingly powerful Escue, is a scrap to remember. Invincible while it’s electrified, all the player can do is dodge and weave until it charges, dropping its shield for a short time.

With its brutal speed and insane attack power, the intense battle with the Escue makes you work especially hard to best it. Only total mastery of this fight will see the player coming out on top, which makes it incredibly satisfying when you finally do.

This one is for all the nostalgia points. When rumors came out that an iconic series boss would be returning in Metroid Dread, most fans speculated that it would be Ridley, the usual suspect to pop up in our Metroid adventures regularly. Instead, though, it was the giant space pirate, Kraid!

Complete with all of his moves from Zero Mission and Super Metroid, Kraid is brought to life as easily the best and most exciting iteration of the boss ever. However, what makes this fight even more astonishing, is that sequence-breakers who gain early access to the Morph Ball can finish off this beast in a disgustingly brutal fashion.

One of the most visually audacious Metroid battles in the history of the series, Experiment No. Z-57 excels by offering more than a hardcore challenge and a really unique look. It also has very impressive attacks that light up the screen and leave you scrambling for a narrow escape, making it extra tough to deal some damage of your own.

With its massive arm swipes and neon laser blasts, Experient No Z-57 is the worthwhile answer for players who may have been wondering just what was going on with that creature being shocked and mutilated in the background of an earlier area. What a fantastic pay-off!

When it comes to the cream of the crop, no one touches Raven Beak. The big bad of Metroid Dread, Raven Beak isn’t just the insidious villain that set the plot against Samus in motion, he’s also the toughest and most satisfying boss encounter of the game.

With three brutal forms to master, the player will have to bring everything they’ve learned over the course of Metroid Dread if they want to best this Chozo warrior. Further, players will also have to know his tells for each move because not only is Raven Beak lightning fast, he’s also devastatingly strong.

Finally, the end of the fight, along with the final Omega Cannon section provides the emotional lynch pin of the entire story and leads into an unforgettable ending, a fine reward for anyone good enough to crush this savage tactician once and for all.