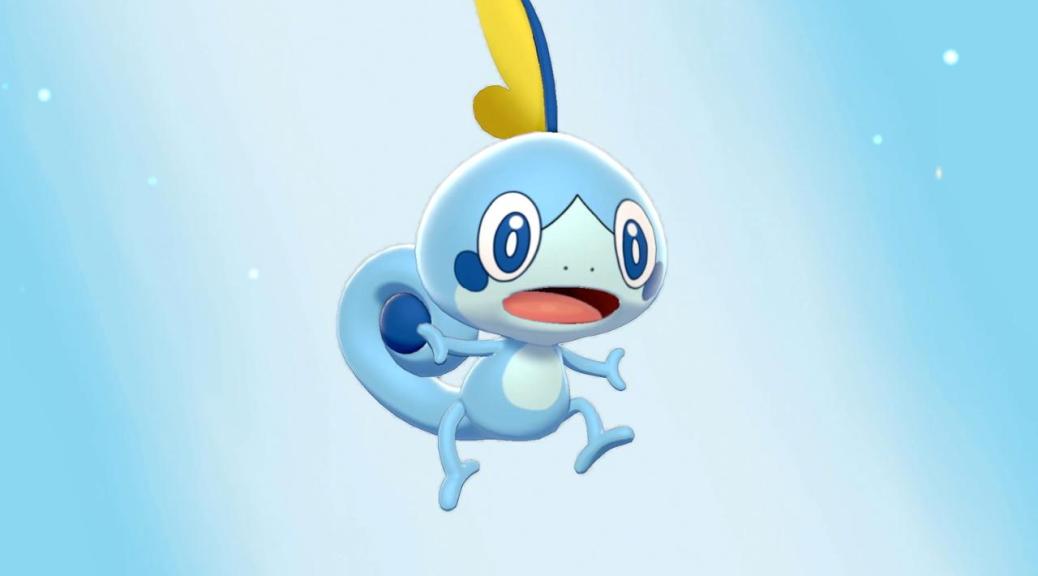 Well in terms of news headlines, this is one that I didn’t think I would be writing today. The somewhat bizarre and kind of a little bit funny (someone got arrested so I really shouldn’t laugh but still) story comes from Japan where a man who sold a hacked Sobble- the adorable and tiny blue water starter Pokémon- from Pokémon Sword and Shield.

How did this happen, I hear you ask? The news broke from Asahi News and states that the man- a 23 year old who resides in Nagoya in Japan- apparently hacked the Sobble via a desktop computer back in April of 2020. Although Pokémon Sword and Shield has software that stops the illegal rewriting of data within the game, the man is thought to have had mods on his computer that allowed him to bypass these restrictions. He then went on to sell Sobble to a 36 year old man for 4,400 yen- which comes to about $42 in US currency-who had requested the hacked Pokémon.

It seems there is a rather large Pokémon modding ring in Japan which is considered a crime syndicate of sorts, with the modder in question being reported to have made over a million yen with his Pokémon Sword and Shield hacks. These actions are said to have violated the “Unfair Competition Prevention Law”, as noted by the Aichi Prefectural Police. According to the Japanese Law Translation of the “Unfair Competition Prevention Law”, the act “provides measures, etc. for the prevention of unfair competition and for the compensation for loss or damage caused by unfair competition” which is how this selling of Sobble does technically count as a crime that can warrant arrest.

Can we appreciate the bizarre nature of this story for a moment? With the amount of terrible crimes committed every day in the world, here we have a group dedicated to Pokémon based crime. I know that creators will lose hard earned money from this sort of crime but still, it’s hard not to stifle my chuckle at the thought of an underground Pokémon crime ring. Here’s hoping that the individual in question thinks about what he did and maybe considers a career change that doesn’t involve selling illegal Pokémon. God, this is such a weird story. I love it.