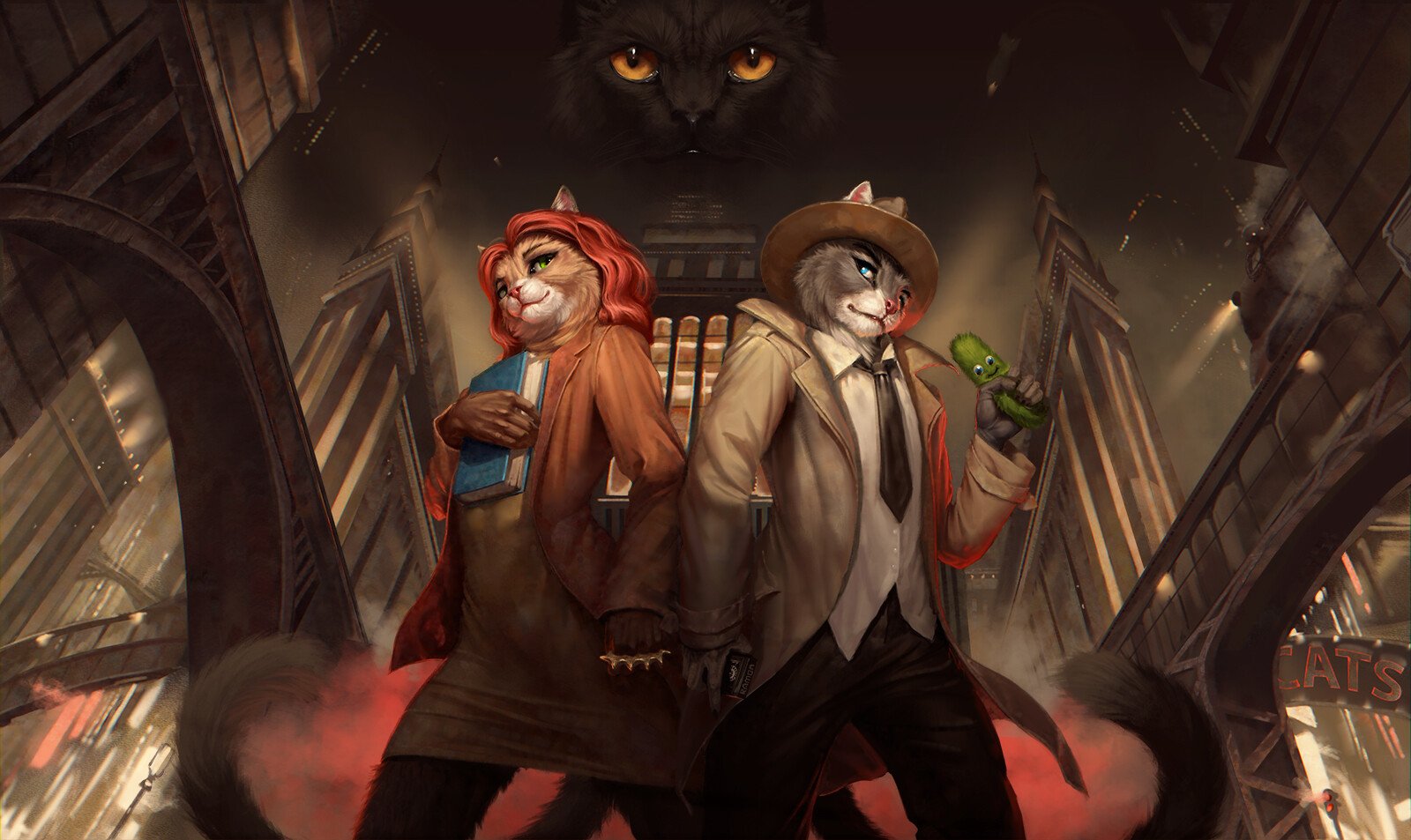 Indie Games Spotlight is Goomba Stomp’s biweekly column where we highlight some of the most exciting new and upcoming independent games. It’s been an exciting past few weeks packed with showcases and events, but as we settle back into normalcy, indie news certainly isn’t slowing down! Samurai, angels, robots, cats–we have a little bit of everything and then some this week. Shall we begin?

Travel Down the Ronin Trail

A lone samurai wanders through an idyllic countryside in Edo-period Japan, searching for work in this war-ravaged nation. That may sound like the setup for a Kurosawa Samurai film, but it’s also the setting of Ronin Trail, an incredibly promising upcoming action game. Created by a single developer, Ronin Trail promises a compact but meaningful open world, an in-depth combat system, and a robust gameplay loop of action, exploration, and survival.

Ronin Trail may boast a beautiful minimalistic aesthetic, but it doesn’t shy away from the brutality of its historical setting. Combat is bloody, and the action promises to be intense: just like in the real world, most fights can end in a single strike. Yet there is no single way to travel down this trail: Ronin Trail lets players pick which objectives they want to pursue and which quests to accept. Ronin Trail has already smashed its initial funding goals on Kickstarter, but there are still plenty of stretch goals to reach—come on, we need to make sure that companion pets can make it into the game. Support Ronin Trail’s official Kickstarter here before its release on PC next year!

Some games have seizure warnings, and some games are seizure warnings. POST VOID is definitely the latter. This colorful first-person shooter bills itself as “a hypnotic scramble of early first-person shooter design,” and its art style certainly reflects that. It’s a visual fever dream of sketchy environments and surrealist enemy designs, but perhaps most importantly, it’s a hectic and fast-paced shooter that emphasizes speed and adrenaline above all else.

Featuring procedurally generated levels filled with dangerous foes, POST VOID requires you to keep moving and keep getting kills—or else. With an idol in your left hand that slowly drains your life unless you take down enemies, POST VOID is a mad dash of constant action. This psychedelic shooter has already won over an audience on Steam, and now, console players will soon be able to get in on the action as POST VOID launches for PlayStation 4/5 and Nintendo Switch on July 21st.

Fight for the Future in Neon Blight

Maybe Neon White has recently taken the indie scene by storm, but it’s not the only neon-themed game looking to shake things up. Neon Blight will see players working their way through a cyberpunk future, controlling an owner of a weapons shop who needs to take up arms for themselves and blast through waves upon waves of enemies in this stylish top-down shoot ‘em up.

Neon Blight promises a balance of managing your weapons shop, building relationships with customers, and then embarking on quests to face down challenging foes. With dozens of unique levels, versatile upgradeable weapons, and a striking pixelated aesthetic, Neon Blight should deliver a robust experience for action fans. And there’s not long to wait, either—Neon Blight releases for PC on July 11!

Take Matters in Your Own Paws in Nine Noir Lives

Cats are mysterious creatures—that’s simply a fact. But who works to get to the bottom of these feline enigmas? That’s a job for Cuddles Nutterbutter, an intrepid detective working to solve a murder case in the seedy city of Meow Meow Furrington. In Nine Noir Lives, players control Detective Nutterbutter and his assistant Tabby Marshmallow in a classic point-and-click adventure where they’ll lick and scratch their way to the bottom of a crime that’s shaken their city to its core.

Claiming to be “inspired by every cat ever,” Nine Noir Lives fuses comedy with drama in a feline detective story inspired by all the point-and-click greats that came before it. Players can expect to explore over eighty hand-drawn environments, interview dozens of quirky cat characters, and solve a series of enigmatic puzzles in this endearing kitty quest. Nine Noir Lives cracks the case on September 7 on PC, but if you’re looking for a head start, there’s a free demo available now!

Time to Get Dreamed Away

If the team behind Earthbound made a JRPG based on Spirited Away, they’d probably make something like Dreamed Away. This retro-inspired RPG takes place in the exotic land of France, where it quickly becomes apparent that all is not as it seems: people go missing, strange new environments materialize out of nowhere, and enemies await around each corner. The choices you make can make all the difference in the evocative world of Dreamed Away, where a dark and emotional mystery gradually unravels in its ethereal world.

While Dreamed Away clearly pays tribute to the giants of its genre, it introduces its own wrinkles to the roleplaying formula. Its unique combat system emphasizes pre-battle preparation more than the actual act of turn-based combat: with no magic or weapons, it’s all about equipping the best gear and configuring abilities ahead of time. Beautiful and intriguing, Dreamed Away looks to be an easy sell for fans of quirky RPGs when it releases next year.