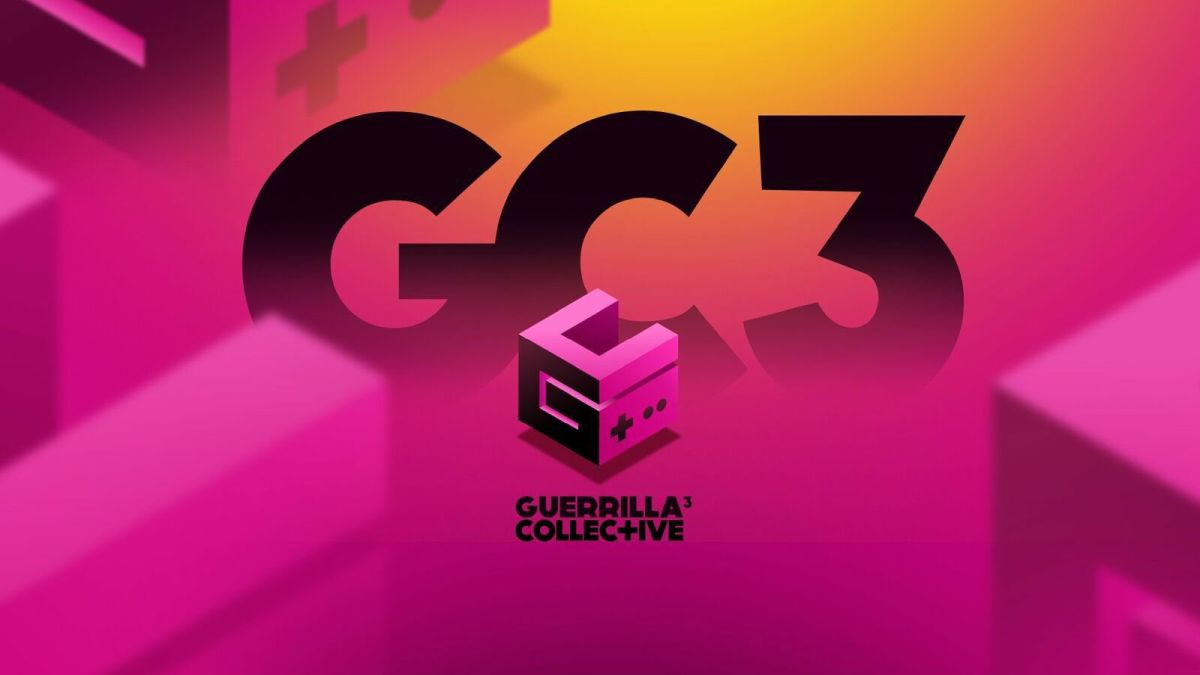 The best announcements from Guerilla Collective 2022

Since its debut in 2020, the Guerilla Collective has grown to become one of the summer gaming showcase season’s best destinations for independent game announcements—and 2022 was no different. While some of this year’s presentations may have lacked a little variety in the games they’ve shown off, Guerilla couldn’t be further from that. Bringing over 60 indie games spanning platformers, strategy titles, puzzle games, RPGs, life sims, and everything in between, Guerilla Collective 3.0 truly had a little bit of something for everyone.

It’s hard to pick a favorite with so much quality on display, but here are 10 of the biggest highlights from Guerilla Collective 3.0, arranged in alphabetical order. Let’s jiggle our minds and dive right in!

You can never have too many successors to Castlevania: Symphony of the Night, so 9 Years of Shadows is a welcome announcement indeed. This gothic-inspired Metroidvania sees players wander through a world shrouded in darkness, aided by a magical bear on a quest to restore light to the universe. The gameplay loop features all the hallmarks of a solid Metroidvania: upgradeable abilities, vast realms to explore, and vicious foes to face. Perhaps most impressively, the game’s soundtrack includes pieces composed by Konami veterans Michiru Yamane and Norihiko Hibino, making 9 Years of Shadows an exciting prospect for Castlevania fans ahead of its release later this year.

Octopath Traveler-style HD-2D graphics may have been the best thing to happen to modern retro RPGs—just take a look at Alterium Shift to see that for yourself. This beautiful RPG has everything that made the classics ogf its genre so great: dynamic turn-based combat, a well-realized world ripe for exploration, a majestic story to experience, a range of party members with their own unique storylines, and plenty of side missions. What’s an RPG without a fishing minigame, anyway? And on top of all that, its 3D pixelated graphics are a sight to behold. Keep an eye out for its new demo coming to PC later this year, before its eventual release on PC and consoles!

Tetris Effect must have awakened something in development studios the world over, as we’ve had a steady stream of futuristic reimaginings of classic arcade games since then: Pong Quest, Pac-Man 99, and now, Arkanoid: Eternal Battle. One of the original block breakers, Arkanoid is getting a fresh coat of paint thanks to publisher Microids and developer Pastagames, including a handful of new single-player and multiplayer modes. And of course, it also comes with a new 25-player Battle Royale mode, as any revival must. Arkanoid: Eternal Battle should deliver a fresh take on a retro legend with its release this October.

How do you prepare for battle? With cassette tapes, of course. In open-world turn-based RPG Cassette Beasts, players will embark on a vast adventure through a remote island filled with bizarre creatures that can be collected and fused together into powerful monsters. Using the power of cassette tapes, players can transform into these creatures and engage in complex turn-based battles. This ambitious and whimsical adventure should scratch any monster-collecting itch when it releases soon on Xbox and PC.

“The Jungle Book meets the armageddon.” That’s how The Cub, a newly announced cinematic platformer and sequel to last year’s acclaimed Golf Club Wasteland, describes itself. Inspired by the Disney platformers released on the Sega Genesis in the 90s—think Aladdin and The Lion King— The Cub picks up after nature has reclaimed the earth from humanity in what is known as “The Great Ecological Catastrophe.” In this overgrown world of ultra-evolved flora and fauna, only one human boy has survived: The Cub. Players will parkour through otherworldly landscapes in this destroyed earth and eventually come to terms with their new reality. This adventure is already showing potential—and you can give it a look yourself with its free PC demo!

I Was a Teenage Exocolonist

Your teenage years can be rough, especially when you’re a first-generation exocolonist on a distant planet. I Was a Teenage Exocolonist is all about the relatable awkwardness of growing up, mixed with a dash of extraterrestrial surrealism. Its gameplay blends life sim elements with deckbuilding card battles as you choose how to spend each day, whether you opt to build relationships with fellow colonists, explore your new world, or simply pick up a hobby. With 30 endings, 250 battle cards, and over 800 unique story events, there won’t be a dull moment in your space colonial life. Keep an eye out for its PC release later this year!

Mira: The Legend of the Djinns

Set in a fantastical world inspired by the Moroccan and Amazigh cultures, languages, and traditions of North Africa, Mira: The Legend of the Djinns is a 2D Metroidvania with some striking new ideas. Featuring a vast 2D world realized through lush pixel art and secrets hidden around every corner, Mira boasts lush pixel art and a robust arsenal of combat and exploration abilities. Including different weapons and elemental modes that can be switched out at will, even in the middle of combat, Mira promises a uniquely dynamic gameplay loop. While there’s still some time to go until its 2023 release date on PC, Metroidvania fans will want to keep an eye out for this one.

Rytmos is a cerebral experience that blends interplanetary puzzles and world music into a game that looks like no other. Its gameplay loop looks simple: all you need to do is draw paths from one node to the next across tiny cubic planets. Yet each completed planet adds a new musical loop to the soundtrack, and the longer you play, the more instruments you unlock: before long, this minimalist title evolves into a symphony of varied musical styles including Ethiopian jazz, Indonesian Gamelan music, Zimbabwean Kalimba tunes, and much more. Rytmos promises to be something special for fans of music and puzzle games alike—so go ahead and give its free PC demo a try!

If you really want to learn a foreign language, Duolingo can only take you so far. You need to immerse yourself in the local culture where the language is spoken—and that’s just what Shashingo is all about. This laidback photography game sees you exploring a colorfully whimsical Japanese city, snapping pictures of street signs, storefronts, posters, and any other interesting objects you come across in your journey. With each place name then being translated into English and read aloud with Japanese voice acting, players will gradually become more familiar with the Japanese language. There’s no release date just yet, but if you’re ready to fill up a photo album and brush up on your Japanese, go ahead and wishlist Shashingo on Steam in the meantime!

Need some scholastic wizardry to hold you over until Hogwarts: Legacy makes its grand debut? Spells and Secrets might fit the bill. This 3D adventure game will see you take on the role of a student at a magical academy, where you can cast spells to fight magical creatures, team up with other classmates in local and online two-player co-op, and explore a wondrous academy. Mysterious and whimsical, there’s sure to be plenty to explore in Spells and Secrets ahead of its early access debut this summer—with an eventual release on PC and Switch in the works!

And this is only a small fraction of everything shown off during Guerilla Collective 3.0. To see everything that indies brought to the table for this year’s showcase, check out the event’s dedicated Steam page!