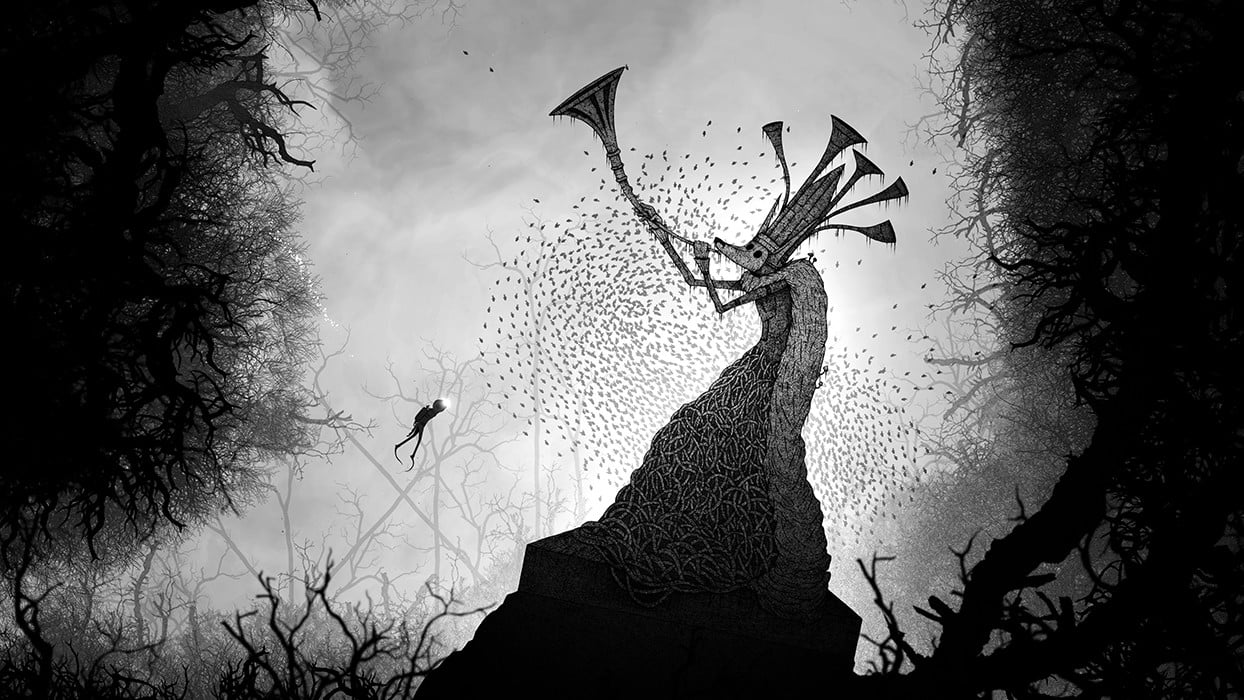 Indie Games Spotlight is Goomba Stomp’s biweekly column where we highlight some of the most exciting new and upcoming independent games. As we swiftly descend upon what was previously known as “E3 season,” it’s clear that there will be no shortage of amazing-looking indies to play in the meantime. From anime-flavored dungeon-crawlers to retro-inspired shmups, let’s jump into the smattering of games we’ve chosen this week!

Wield the Twin Blades of the Three Kingdoms

Do you miss the simpler days when RPGs were less mechanically complex and didn’t need massive cinematic cutscenes to illustrate their stories? If so, Twin Blades of the Three Kingdoms should scratch that retro RPG itch perfectly. Based on Romance of the Three Kingdoms, this original story looks to both pay homage to the original while simultaneously making its own mark via entertaining dialogue and an easy-to-grasp combat system.

What Twin Blades lacks in visual flourish it’s sure to make up for in variety. Over 120 generals with unique illustrations are featured, each playing a part in the story as the heroes make their way through each to fulfill their destinies. Some of these generals can also be recruited to join your party and offer unique skills and benefits. Best of all, Twin Blades of the Three Kingdoms is out now on Switch!

Climb to New Heights in Tokoyo

Looking for a new dungeon-crawler to sink countless hours into? Tokoyo might just be the perfect mix of auto-generated chaos and style to scratch that itch. Another name for the “Tower of Perpetuity,” Tokoyo takes place entirely inside a mysterious tower that’s constantly changing and evolving with new monsters to battle and traps to fall into. In an interesting twist, the tower is regenerated every 24 hours of real-world time, meaning that players will have an entire day (as opposed to until the end of a run like most rogue-likes) to learn the ins and outs of a map.

While this might seem like a downside to fans of the genre, it may inspire more long-term replayability for those who typically struggle with constantly randomized maps (and multiple routes help keep runs from getting too stale). Interestingly, Tokoyo will also feature light social elements akin to the Dark Souls series where players will see spots where others have died along with any “last words” they left behind. There’s even an entire character customization system that gives players free reign over how their character appears in the game. Thankfully you won’t have to wait long to make your mark in the Tower; Tokoyo comes out on early access onto Switch and PC June 2nd.

Be Very, Very Afraid of Silt

It’s not often that horror games make it into this column, but there’s something about the atmosphere that Silt manages to create that makes it nothing short of intoxicating. Much like the darker portions of Subnautica, what makes exploring the world of Silt so unnerving are the cold, dank depths of the sea. You’ll play as a diver who’s searching the deep for long-forgotten mysteries and will encounter surreal creatures that may have been better left undiscovered.

A puzzle-adventure that takes place entirely underwater, Silt is unique in its setting but surprisingly reminiscent of Super Mario Odyssey in one aspect of its gameplay: you’ll be able to possess the creatures you come across to solve puzzles and travel deeper into the abyss. What kinds of powers these creatures will give you remains to be seen, but thankfully we won’t have to wait long to find out; Silt launches on all platforms on June 1st.

Fly High With Horgihugh and Friends

Though Aksys may be better known for their slate of yaoi visual novels than more traditional games nowadays, Horgihugh and Friends is a welcome departure for the publisher. Following the adventures of two retired pilots picking up their helmets to combat a sudden alien threat, you’ll hop into two 16-bit fighter planes and take on a flurry of enemies as you attempt to keep the world safe from destruction.

While side-scrolling shooters can be repetitive by design, Horgihugh and Friends keeps things interesting thanks to a robust power-up system that lets players outfit their aircraft with over a dozen weapon attachments. You’ll need all the firepower you can get, too, since there will be a total of 13 intense boss battles to overcome across six lengthy stages. Between controlling two pilots at the same time and being able to see your progress via rebuilding Hugh’s town over time, there should be plenty to dig into when Horgihugh and Friends makes its way to the West via Switch on June 16th.

For all the flak Epic gets as a storefront and business entity in general, their MegaGrants program is objectively great for indie devs that need funding to get their projects off the ground. Selfloss is one such project, an ambitious story-driven adventure steeped in Russian and Icelandic mythology. As an old man, you’ll use your magical staff to defeat mythical creatures while also taking the time to heal your wounded soul before it’s gone for good.

Everything from the postimpressionism art to the haunting soundtrack scream “epic journey,” and the glimpses we’ve seen so far corroborate that. Be it sailing turbulent seas on a rickety boat, coming across human sacrifices, or facing off against giant lumbering foes, Selfloss looks to be a sweeping yet emotional adventure in the vein of last year’s Death’s Door. It’s still scheduled to release on PC in Q2 of this year, so expect to hear about a release date sooner than later!