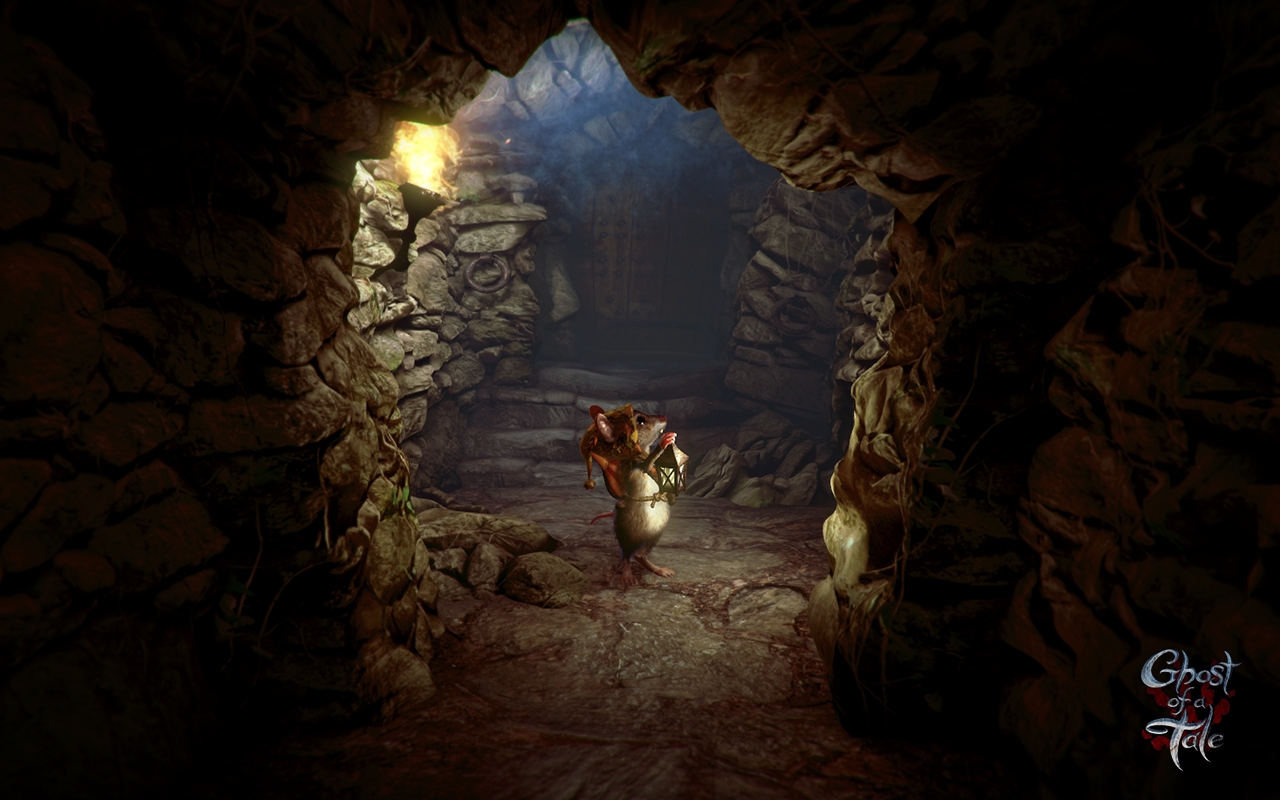 Ghost of a Tale is when stealth meets RPG. It’s a beautifully rendered game built nearly single-handedly by developer and publisher SeithCG.

To begin with, this game looks amazing. SeithCG is a former animation director of companies such as Dreamworks, and his animation design background is obvious from the start. The hero is a small mousey minstrel, Tilo, on a precarious journey to reclaim his wife and old life. Ghost of a Tale is currently available on Steam Early Access with about 25 percent of the game available to play and explore. SeithCG stated in his 2014 IndieGoGo—which met its goal—that Ghost of a Tale was inspired by an eclectic mix of games, ranging from Ico to Zelda to Dark Souls. He also took inspiration from different works of renaissance art, as well Disney movies like Robin Hood. Ghost of a Tale will definitely be built for those who thoroughly enjoy the challenge of stealth gaming. The current build of the game can already, at times, be terrifying. A good example of this is when Tilo first encounters and is spotted by an enemy.  The experience is surprisingly frightening, and a sense of panic can set in. The way Ghost of Tale is built, one can’t predict what is coming around the corner, and dynamic use of light and shadow demand the player be hyper-aware of their surroundings. Despite being in Early Access, the game also surprises with its ability to show scale. As Tilo, one actually feels very small in a world that was obviously built for someone bigger. An interesting element of Ghost of a Tale is the way the player interacts with enemies; combat is not emphasized at all. The focus is stealth, and force is used only when absolutely necessary. Ghost of a Tale has an awe-inspiring amount of detail. The game itself has a wonderful stock of lore that is incredibly fleshed out with footnotes, stories, and letters one discovers while playing. Its renaissance-inspired world cultivates a desire to explore. Despite still being in early access, Ghost of a Tale is charming, alluring, and detailed, even down to the textures. It’s incredible that a game of such meticulous detail was built by a single person. For having such a tiny protagonist, Ghost of a Tale seems set to offer a truly large-scale adventure, and though it has taken over three years to develop so far, it’s safe to say that time is on SeithCG’s side.