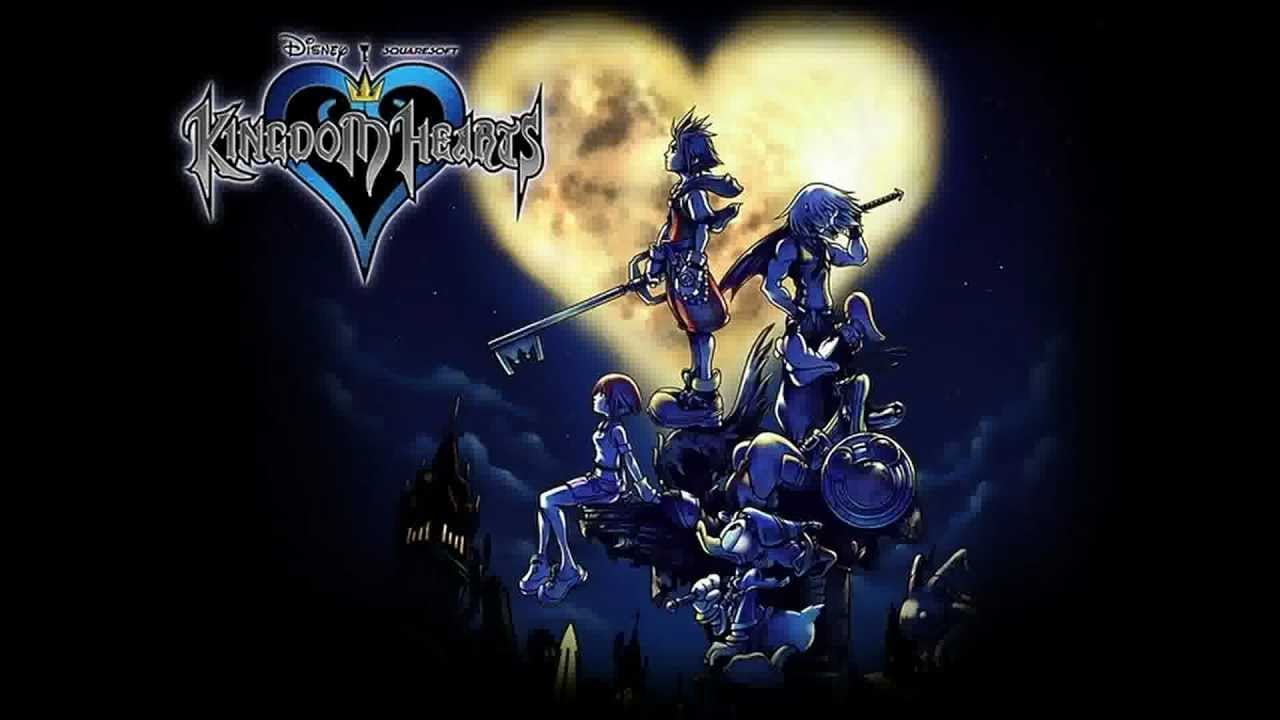 Despite owning a GameBoy and PS2 when I was younger, I only really got invested in gaming in my teenage years. One of the games that cemented my love for the medium was the Kingdom Hearts Series. Sometime during 2012, I was hunting for games to play on my newly gifted 3DS. This was around the time the handheld was originally released, so it didn’t have the impressive library it sports now. I’d bought a few titles already, but nothing really blew me out of the water. Seemingly out of nowhere, a friend of mine suggested I play Kingdom Hearts 3D: Dream Drop Distance. I knew little about the game at the time and had never heard of the series, but I was assured of its quality, so I decided to trust the recommendation.

As it turned out, Dream Drop Distance was the latest game in a long-running series, and as anyone familiar with Kingdom Hearts can tell you, starting with the latest game is a guaranteed way to leave yourself as confused as humanly possible. Kingdom Heart’s lore is notoriously complicated, and even though the game tried its best to clue me in on previous events, by the end I wasn’t exactly sure what any of the extensive dialog even meant. While this would be the point where most people would move on and find something else to play, I wanted more. Somewhere in the countless conversations about light and darkness, something had resonated with me. So much so, that I felt the need to personally play every game in the series and fully understand what these games were about. At the time, Kingdom Hearts games were a lot more tedious to find than they are now. The HD collections were years off, and the games were spread amongst at least four different consoles. A normal person would’ve thought this was too much tedium, but I personally sought out a PS2 game, two DS games, a PSP game, and a Game Boy Advance game. By the time I got around to finishing my playthrough of the series with the original Kingdom Hearts, the HD collections had just started to come out.

With every game I finished, I began to unravel not only the lore of the series but why it was that I was so drawn to it. For one, the music was unlike anything I had heard from a game at the time. Before Kingdom Hearts, the credits of a game were something to be merely waited out for me. With Kingdom Hearts though, I sat watching the credits in their entirety, just to experience the raw emotion songs like Simple and Clean gave me. I’d experienced emotion from music before, but it had mostly been anger or excitement. The songs I encountered in this series made me feel sadness and an odd sense of bliss. The world as well was completely alien to me. As much as I was familiar with the Disney characters, I was too new to gaming to know about Final Fantasy, allowing characters and abilities that some had grown up with to be new and novel to me. The spells, the Keyblades, the Heartless, everything was just so appealing and creative. I fell in love with the very feeling of the series.

The biggest thing for me though was the characters and themes of Kingdom Hearts. Tetsuya Nomura has a talent for creating iconic characters, and he brought his A-game when he designed the Kingdom Hearts cast. Not only were they visually appealing, but the way the characters spoke, moved and interacted was quite new to me at the time, and really made me relate to the emotions of video game characters for the first time. Riku and Axel, in particular, had character arcs that were unlike anything I’d seen in other games and resonated with me on a level I took a while to understand. They both struggled with responsibility and their regrets while trying to maintain relationships they cherished. One particular scene from Kingdom Hearts 358/2 Days saw Axel finally voicing his frustration with the world around him and how those he cared about continued to run away from him. I still love watching this scene play out, and it’s a big moment for Axel’s character. Till this day, they are two of my favorite gaming characters, and so much as hearing Axel’s name in one of Kingdom Hearts 0.2’s cut-scenes sent me into a frenzy of excitement, despite him never appearing in that game. Organization 13 still remains my favorite group of villains, and I’ve developed a reverence for Mickey Mouse that I never thought I’d have.

Light and darkness are big themes in the series. The constant need to balance out these two opposing forces is what creates most of the problems Sora and the gang have to contend with, and they’re mentioned so often that it’s become an inside joke amongst fans. As cheesy as this talk of light and dark seems though, it actually changed the way I viewed human morality and life in general. The series goes on and on about how everyone has light and dark in them (save the princesses of heart), and while characters are often made to pick sides, none of them can ever stand fully on one end or the other. The message of this is easy to understand; everyone has good and bad to them no matter who they may be. It sounds simple, but for me, it explained everything that I had ever seen and gave me a new perspective on life. Darkness and light were in everyone and everything I knew. Nobody was pure evil and nobody was pure good. Your life will always be a mix of sorrow and joy, from its beginning to its end. These ideas ended up forming the backbone of my personal moral code as I grew up, and even today in my life I practice the balance of opposing forces and ideas that Kingdom Hearts taught me.

Till this day, Kingdom Hearts is one of favorite game series. Since I first found the series I’ve come across The Legend of Zelda, Final Fantasy, Metroid and many more gaming series that are often hailed as the best the medium has to offer. As much as I’ve enjoyed these other games though, nothing has ever hit me harder than Kingdom Hearts did, even with its confusing storytelling and cheesy dialog. The series will always have my heart, and every day I fantasize about the day when I can turn on my PS4 and select the menu icon that reads “Kingdom Hearts 3”.