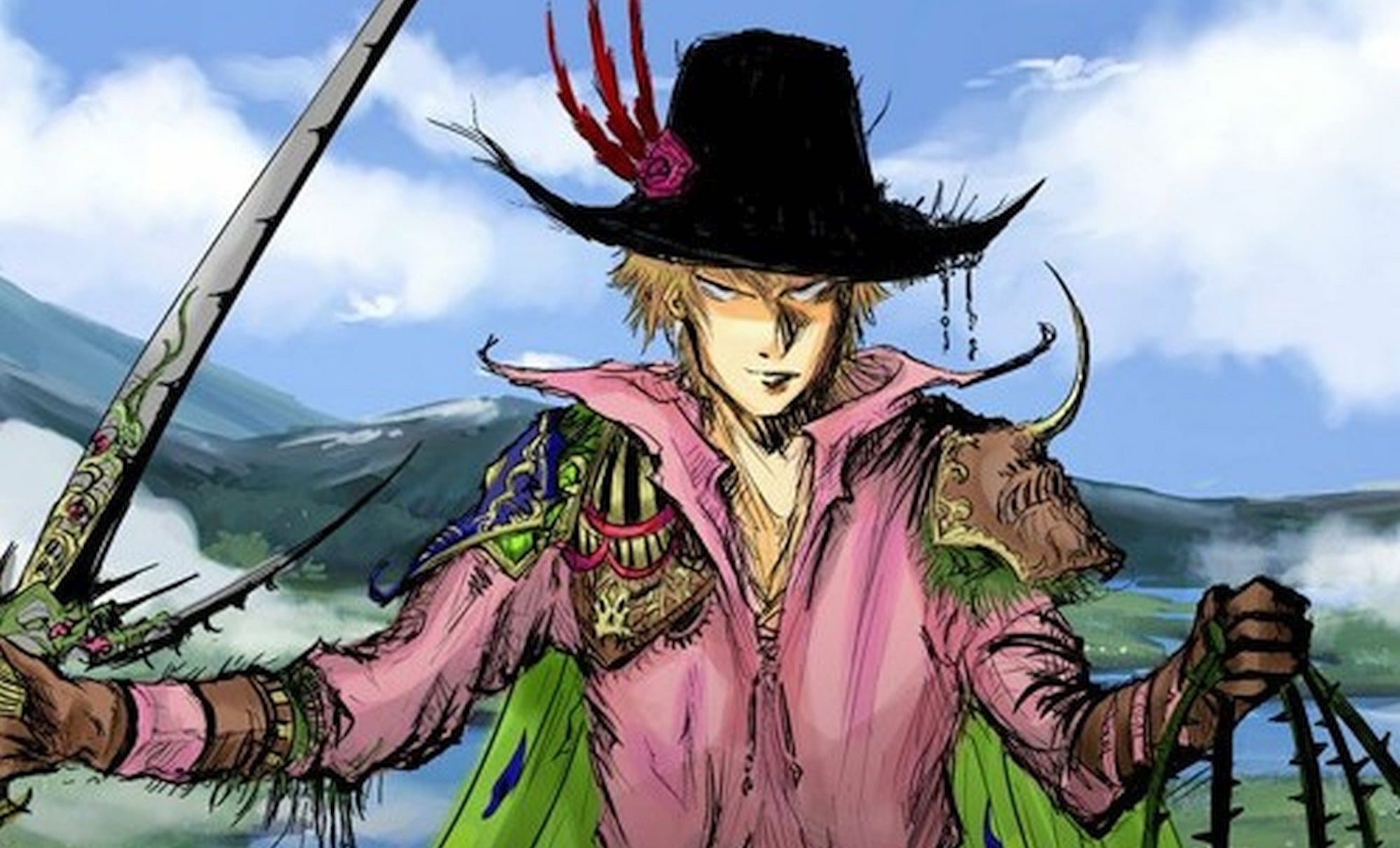 It’s no surprise that Nintendo has been actively pushing to cut off the 3DS and Wii U once and for all. As the Switch continues to break sales records and the company begins to work on the hybrid’s future successor, Nintendo has no real financial reason to support its previous half-successful hardware generation. Of course, that has not stopped a handful of developers from attempting to publish a handful of final releases on Nintendo’s now-abandoned systems. From Squire Games and developer William Kage, Fragrance Story is literally the last new 3DS game that North American players will ever be able to purchase on the handheld.

Fragrant Story may not end the 3DS’ run of physical and digital games with that final whiff of beauty the system has long deserved since the Switch launched, but it does provide a serviceable tactical role-playing game. Those who keep their expectations in check and want more from everyone’s favorite glasses-free handheld will find some form of gameplay or social value in this release.

Fragrant Story is a small appetizer of what William Kage and his team are yet to fully develop in the future. The game really is a project that, unfortunately, had to be rushed onto the 3DS if it ever wanted to be part of the system’s life. Yet after looking at its history, it is understandable why Fragrant Story plays out almost like a demo of something larger; the game takes (no exaggeration) only 15 minutes to finish but offers roughly under four or five hours of total gameplay for those aiming to reach full completion. Taking inspiration from games like Final Fantasy Tactics, the game is a “micro-sized” SRPG broken up into three simple levels with 12 characters to play as. It’s a rather standard tactics game that revolves around a repetitive flow of money and wheels.

While there is a rather goofy story and a cast of characters in Fragrant Story, there is no fully developed narrative to swallow or personalities to get lost in during the game’s three cutscenes and levels. At its core, Fragrant Story is an interesting experiment for what can be done with replayability in a tactics game. Every time the player completes a stage or the story mode, they are rewarded with two different currencies to spend on the main menu’s shop page. At the shop, players can unlock extra challenge missions and standard character buffs. Fragrant Story puts all of its focus on having players master mechanics–however, there is a minimal amount of content to overcome. It will take minutes for the player to start encountering the same enemies every battle, get stuck using the same characters, and inevitably use the same moves to breeze through stages.

Depending on the player’s chosen difficulty, they will be able to take a select number of units into battle, but this difficulty curve can be almost obsolete if they pay attention to the game’s main gimmick: a wheel that determines how attacks land. The main gameplay mechanic of Fragrant Story revolves around a spinning wheel where each slice pertains to a specific action. The player must spin the wheel on both the characters’ and enemies’ turns to either engage or avoid conflict. When players are battling with their units, they want to land on critical hits, standard attacks, and health boosts while on the enemies’ wheel. they will want to avoid being killed by landing on either misses or standard attacks.

If Fragrant Story is to eventually become part of a larger title, the mechanics it presents can easily make for a legitimately engaging and expansive experience. However, in its current state, there is not much to chew on–again, though, we are talking about a cheap eShop title that just made the finish line for release on the Nintendo 3DS. Even with an impressive slate of names involved and some interesting mechanics at play, audiences should continue to acknowledge that Fragrant Story is ultimately a $4 digital release with an optional $30+ physical package (a price range that changes depending on which edition the player decides to pick up).

The most disappointing and delightful aspect of Fragrant Story, though, is the game’s visual atmosphere and soundtrack. While there is some good pixel art to look at, the backgrounds and atmospheres can feel empty as players stare into a grey void outside the traversable grid. Meanwhile, the soundtrack from Final Fantasy Tactics composer Hitoshi Sakimoto is strangely unremarkable (albeit not unenjoyable by any means). It’s always great to hear Sakimoto compose music for the 16-bit era of games, but Fragrant Story’s soundtrack does not offer anything too noteworthy. The music never elevates the experience like much of the composer’s other work.

But perhaps the word “serviceable” is the only way, to sum up, Fragrant Story: a game that just barely made its way to the Nintendo 3DS in time, published out of love for the system.

With Fragrant Story’s additional physical prints, Squire Games left a small note on the game’s packaging. According to the publisher, the additional print runs utilize custom packaging as Nintendo was no longer producing the boxes the company required by the time Fragrant Story was receiving its final print. Perhaps the extra free downloadable content the team is promising will vastly improve upon what Fragrant Story has to offer, but as it stands, the final 3DS title in North America is a conversational piece. For $4 digitally, Fragrant Story will either get players interested in what William Kage and his team are currently working on or provide an easy point of entry to reminisce on how the user grabbed the final digital and print 3DS game when the system’s lifespan came to a complete close.

Fragrant Story smells neither sweet nor sour. It’s an optional aftertaste for true 3DS collectors looking to expand their library with one last game as the eShop comes to an end and physical copies become all the rarer. The 3DS never had one banger final blowout. For better or worse, Fragrant Story only has prolonged the life support of a system that its fans already deeply loved and were ready to let go of.