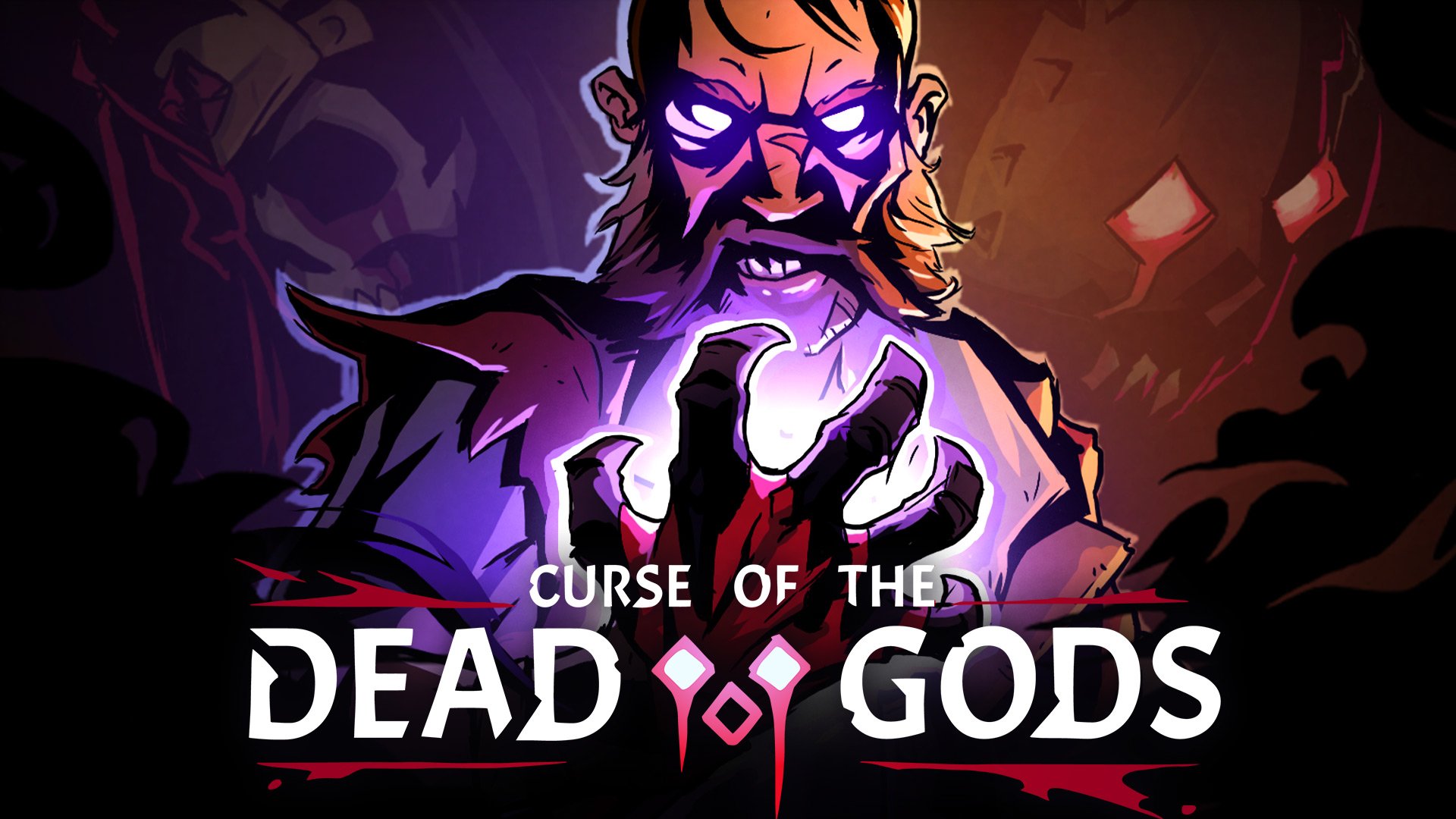 Curse of the Dead Gods Review

One of the coolest genres to emerge from the indie scene has been the roguelite. With all-or-nothing stakes and super quick runs, the roguelite continues to offer some of the best indie games on the market. Now we can comfortably add Curse of the Dead Gods to that beloved pantheon as it’s, without a doubt, among the best of its kind.

Set in a dark, decrepit temple, Curse of the Dead Gods sees you as a greedy, tomb-raiding treasure hunter. Trapped in an endless loop of life and death until you can escape from the temple, you must play through a series of branching paths in order to hunt down the champions and gods of the temple and kill them.

While this may sound simple enough at first, Curse of the Dead Gods has a myriad of complex mechanics and gameplay features that will keep you fighting to your last breath to achieve your goals. For one, your character carries a torch. Using this torch means it will take the place of your current weapon, inconveniencing you for battles but allowing you to see traps that hide in the darkness. You’ll also take more damage from enemies in the dark, meaning sometimes it might be worthwhile to roll away and light a couple of braziers before continuing a fight.

In addition to this light/dark mechanic, Curse of the Dead Gods also features a corruption system. Like with most roguelites, you’ll get the occasional stat bonus or weapon upgrade as you make your way through a dungeon, but nothing comes without a cost. Each upgrade you accept will feed into your greed, taking a toll on your corruption meter. Every time this meter fills up, you will be penalized in some unique way. Some curses will offer benefits and penalties, while others will make the game almost obscenely difficult.

Players will also have three equip slots to help them reach the end of the temple. Though one is reserved specifically for two-handed weapons, the others can utilize any number of alternative strategic approaches. Throwing knives and whip, machete and gun, dagger and shield, there are countless combinations that you can use to complete the dungeons here, and each one is totally viable, depending on how you use them.

However, win or lose, players will take home at least a little something to make each run worth their while. Crystal skulls and jade rings can be traded for swappable upgrades that can be equipped at the start of each dungeon. They can also be used to unlock new weapons for you to choose from at the start and extra altars to make sure you have a good variety to select from before making your next attempt.

Of course, we have to address the elephant in the room, at least. The above descriptions may draw comparisons to Supergiant’s indie hit, Hades, but this appears to be simply a coincidence. In truth, Curse of the Dead Gods has been in early access for nearly a year, meaning it was in development during the same time as Hades, and making the criticism of “Hades clone” more than a little insulting and reductive. It’s worth noting that being similar doesn’t necessarily mean a game is a rip-off, and even when it is, sometimes those games turn out great too.

The boss fights here are incredible and, though it may seem that you won’t need to kill all 10 to reach the end of Curse of the Dead Gods, it’s absolutely worth doing so as they’re probably the best part of the game. Each boss will attack with a unique and incredibly challenging set of moves that make them a real challenge to overcome. You’ll be unlikely to beat any of them on your first try, but, like with the meaningful and rewarding bosses of Sekiro or Furi, that will make the taste of victory all the more sweet when it finally comes.