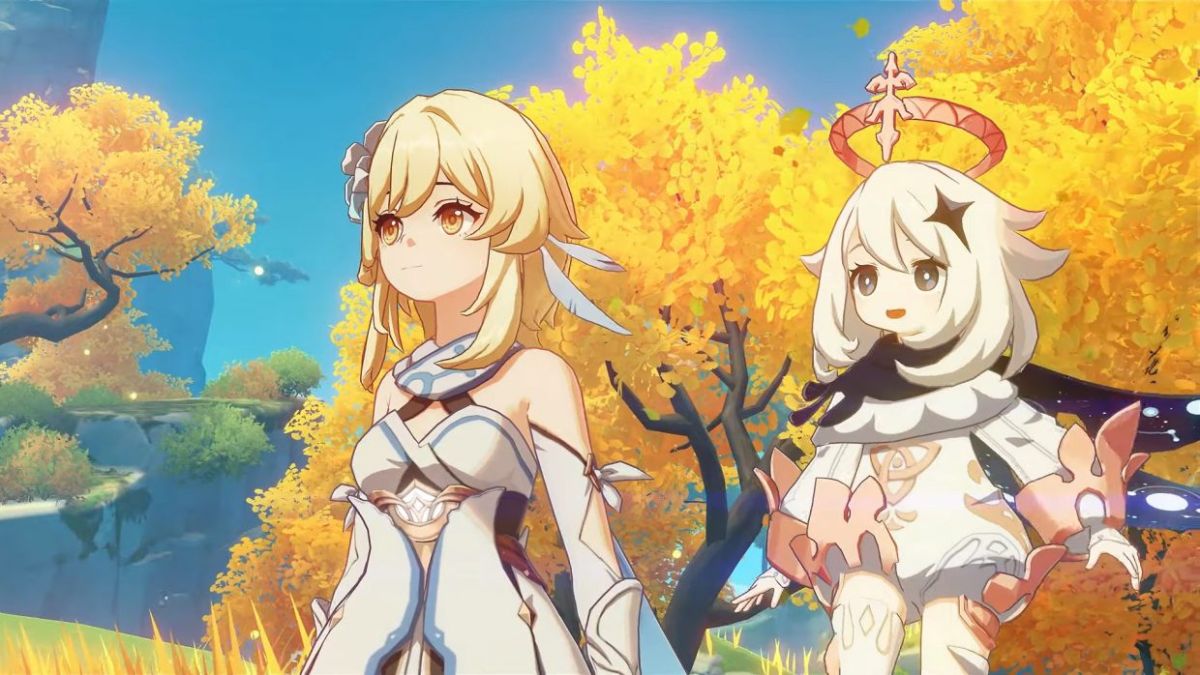 There is a long history in this medium of free games. Even long before mobile and tablet gaming, there were free games packed in with consoles or pre-installed on PCs. Even with such a long history of free games, however, Genshin Impact might be the absolute best of the bunch.

Purely on the strength of its free to play model, Mihoyo‘s Genshin Impact has blown active player numbers and revenue earned out of the water for a free MMO. Especially when you consider the fact that the game released only this August, a mere 5 months ago, its staggering success becomes all the more impressive.

Still, when quantifying its status as one of, if not the, best free game ever, we need to consider a number of factors. The first is that Genshin Impact is not free as part of some limited time only marketing gimmick or as a boon to a subscription or membership base, nor is it a console pack-in or a mobile game that offers you a few free rounds per day. The game is 100% free to play from start to finish and always has been.

Of course, as mentioned above, Genshin Impact is making a lot of money though. Luckily the money you can spend in this game comes largely from superfluous extras that you don’t need to play the game effectively. Want some really cool characters not included in the base game? You’re going to have to pay some cash for those. Need some extra materials to upgrade your weapons or characters yesterday? That’s gonna cost you either time or money.

As most reasonable people would agree, though, a game that provides hundreds of hours of free entertainment might be worth investing a bit of your hard-earned dough into. The good news is, even if you’re not in a place to spend some money on this game, you can still have a full and robust experience playing Genshin Impact. You may have to grind a bit on the final stretch but there are no paywalls or choke points that absolutely force you to spend money or quit. This makes the quality level of Mihoyo’s MMO all the more impressive.

The first thing players will notice is just how good the game looks. With an impressive anime aesthetic that flows and flourishes with life, Genshin Impact positively pops every time you play it. The animations are fluid and gorgeous, and the characters move like ballet dancers in battle. The quality of the visuals alone is truly staggering.

You will be even more impressed when you play the game. The battle system packs in a deep and expressive amount of options, providing action-RPG gameplay that is addictive and intuitive for more casual gamers and packed with things to micromanage for more hardcore players. Though Genshin Impact does indeed borrow liberally from The Legend of Zelda: Breath of the Wild, it adds in enough of its own flavor to escape from being labeled as a total rip-off.

The free climbing, cooking, gliding and enemy design do seem right out of Nintendo’s playbook but where it creates its own success is in the many RPG elements it injects into this formula. Utilizing an elemental system reminiscent of Pokemon or Chrono Cross, Genshin Impact allows players to strategize their way to success in many of its battles. Whether setting fire to enemy shields, electrifying them when they’re fighting in water or simply using the opposite element of theirs to maximize damage, there is no shortage of options in how to tackle a challenge.

The package becomes even more enticing as you level up your adventure grade. As options like daily missions, expeditions, co-op play and more unlock, Genshin Impact sinks its talons in deeper and deeper. Make no mistake, this game has an insanely addictive gameplay loop, one that will see “just a few quick quests” turning into an entire lost afternoon in a hurry.

Surely it helps that this game dropped during a worldwide overload of down time, but with literally hundreds of thousands of other free to play games on dozens of platforms to compete with, Genshin Impact distinguishes itself incredibly from the competition across the board.

Whether it is, indeed, the best free game ever will no doubt be a subject of debate for many years to come but the fact that a game so new is in the conversation at all is indicative of the level of quality on display here. If you’re looking to fill some time and have some fun, taking a small gamble on Genshin Impact is well worth your while.