Genshin Impact Grossed More Than Any Other Mobile Game in October 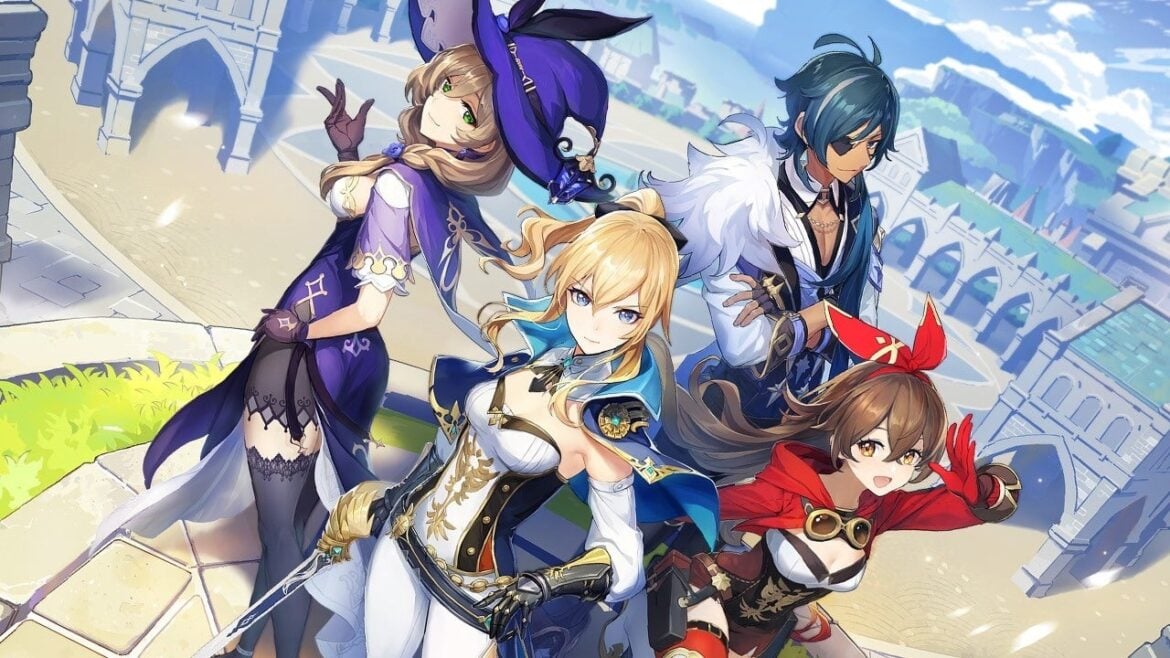 The odd thing about mobile gaming is that a lot of folks would never admit to playing games on their phone, and yet the games continue to generate serious revenue that suggests they are playing them. Leading titles can generate hundreds of millions of dollars worldwide in just a single month. That’s precisely what Genshin Impact did, actually.

As noted in a SensorTower article, Genshin Impact grossed nearly $239 million in October of 2020 alone. Like most mobile titles, the game is free-to-play, with “whales” spending money to do great things more quickly or frequently. Spending real-world money is the best way to make “wishes” that could lead to better characters.

A full breakdown reveals around 31 percent of the revenue came from players in China, 24.5 from Japanese gamers, and 19 percent from folks in the United States. Other strong performers include Roblox (at seventh place) and Monster Strike (at eighth place). The latter has been going strong for years in Japan, despite a short run and closure in the United States.

Genshin Impact ranked top overall, but its performance varied by store. On the App Store, it placed “only” third behind Honor of Kings and PUBG Mobile, but a first-place finish on the Google Play shop clearly made up for that.

As SensorTower notes, Genshin Impact didn’t even release until September. It reached the top of the charts in its first full month of availability, which is quite an impressive feat. Are you one of the many who have played the game during that period and, if so, did you also contribute to developer miHoYo’s revenue?