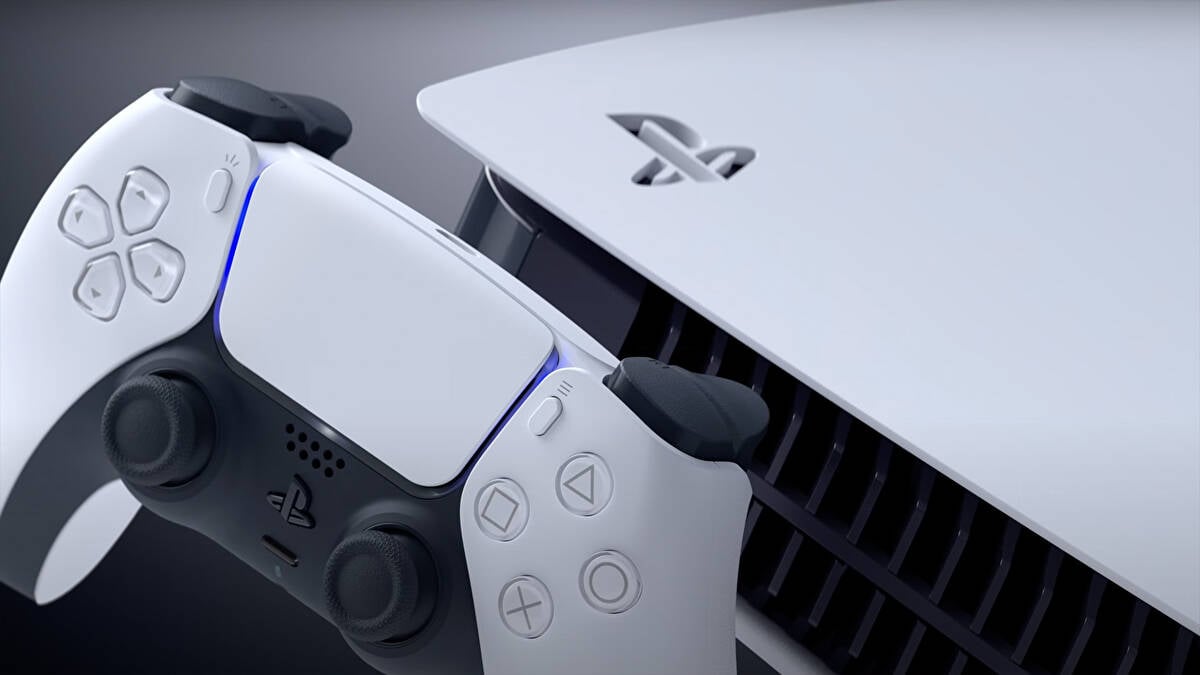 When the PS5 first launched, it boasted a ton of exciting new features to get gamers excited to become early adopters. There’s the haptic feedback, adaptive triggers, trophy tracking, built-in guides, and a bunch of other cool things to get jazzed for, as there should be. Also… there are Accolades.

An online multiplayer-only feature, Accolades allow a player to give a ranking or title to the person that they just played against or within a match. Alas, for this handsome new feature, it turns out that nobody is terribly interested in taking the time to even utilize it. With this unfortunate fact in mind, Sony has decided to remove the feature in a new update.

Though the tech giant didn’t offer official numbers on how often Accolades had been used or how many users had even tried the feature out, evidently, Sony hasn’t been getting the results it wanted, or else they wouldn’t be pulling the plug. Still, it is a bit sad to see a new feature that obviously had a ton of time and effort put into seeing it brought to life go the way of the dinosaur like that.

With the possibility now very much a reality, though, we could also see other PS5 features that haven’t been cottoned to also disappearing at some point during the console’s life cycle. Are the internal guides being used enough to justify their existence, or is everyone still just going to YouTube? Are enough folks tracking trophies to make that one worth holding onto? Only time, and Sony’s press updates, will tell!