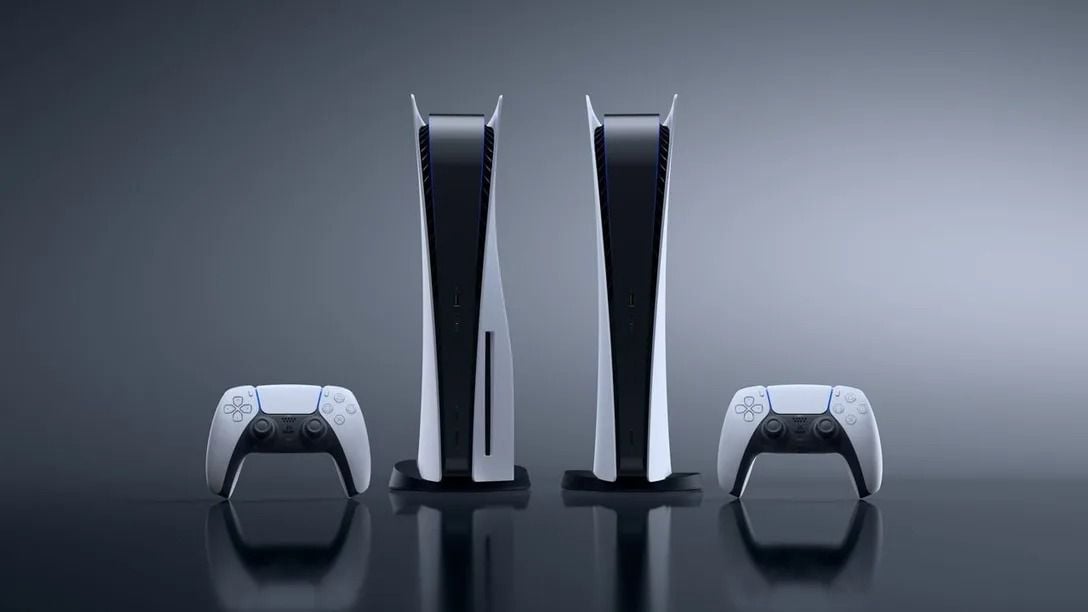 Sony has released its new quarterly financial report, and some of the numbers have the tech giant feeling a bit worried. As the 21-page document confirms, players are spending less time with their PlayStations than they were at this time last year. These numbers are calculated from the April 1st-June 30th section of 2022 and warn of a very dangerous trend that many young people have been undertaking: going outside.

In all seriousness, with the COVID-19 pandemic not being quite the same boogieman that it was in 2021, these numbers definitely make a lot of sense. Massive concerts and festivals are back as vaccine uptake is on the rise, summer blockbusters are coming out almost every single week, and many are taking their long overdue camping trips or summer vacations now that this is actually a thing that people can do again.

This much was acknowledged in the report, so it seems more than a bit strange that Sony is so concerned about this. If the extenuating factors weren’t enough of an indication, this last quarter has mostly been devoid of any major triple-A must-haves or Sony-exclusive releases on the PlayStation. Last quarter, for example, had Horizon: Forbidden West released and a little game called Elden Ring making consoles cry for the sweet, gentle mercy of being turned off, if only for a few minutes.

Since we’re on to the summer months in a year where people are particularly desperate to finally leave their homes, and there’s not been too much coming out to get the gaming market excited, this all makes a lot of sense. Still, with a Matthew McConaughey-adjacent man telling Sony execs to pump up those numbers (they’re rookie numbers, after all), The Wolf of Wall Street is almost certainly barking worryingly at their doors.