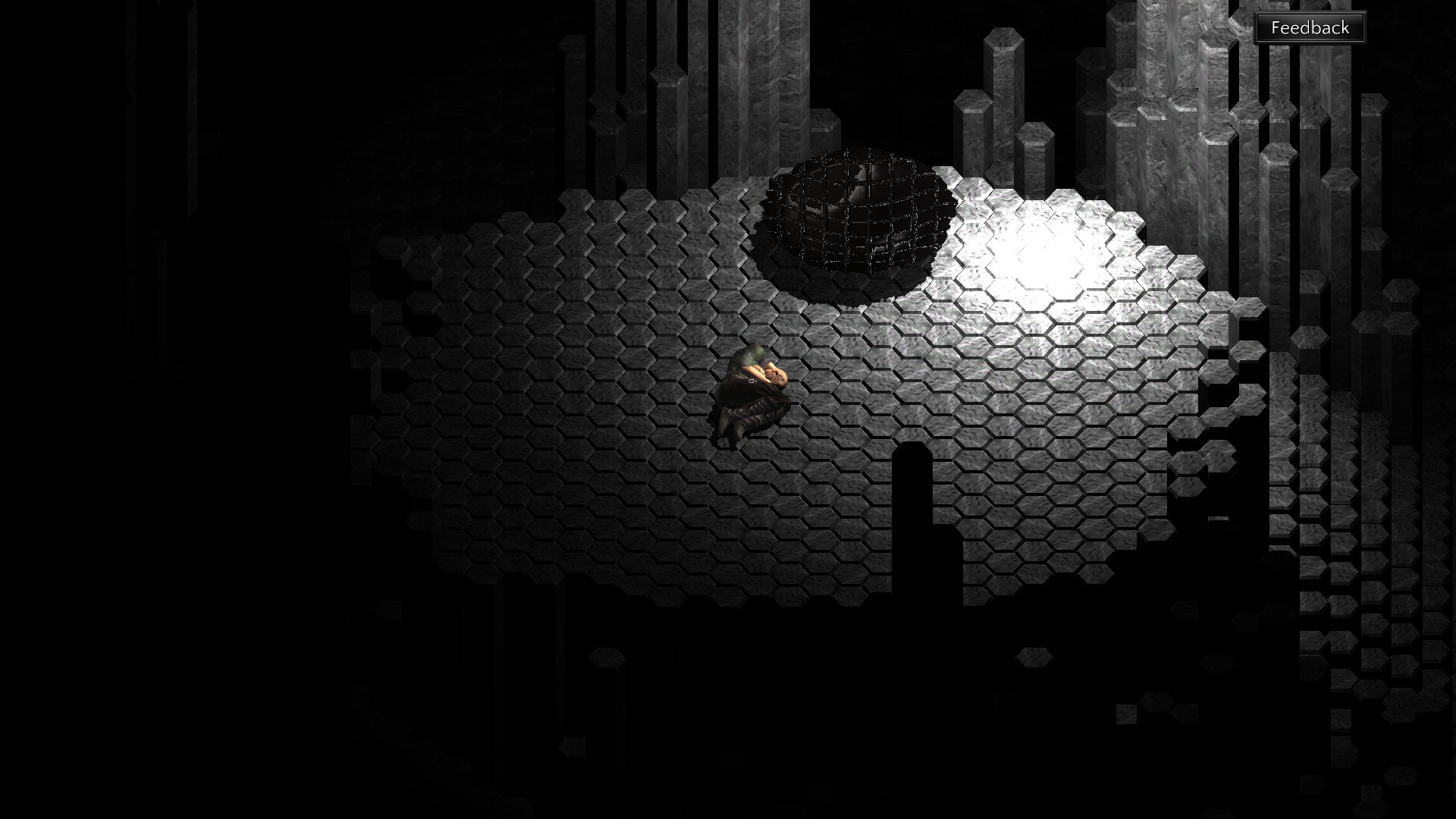 Fans of old-school computer RPGs are becoming more and more spoiled for choices and it’s only going to get better in the coming months. First we had the likes of Divinity: Original Sin, Pillars of Eternity, and Wasteland 2, just to name a few. Now we have Divinity: Original Sin 2, Tyranny, and from the guys behind Wasteland 2, Torment: Tides of Numenera. After playing for a few hours, here’s some early thoughts on the still in-development game, and some thoughts on it’s future development.

First, some background. In 1999 Brian Fargo and Chris Avellone, the guys behind Baldur’s Gate, Icewind Dale, and basically any great old-school RPG, released Planescape: Torment, based on the obscure D&D game Planescape. Compared to their early works, Planescape: Torment was nothing short of a far cry, and to some it was a breath of fresh air in the RPG genre, embracing the weirdness of the fringe elements of the D&D universe. It was a game with a focus on talking and problem solving, rather than slicing your way through everything, and had a unique RPG system that allowed the player total freedom over their character, not only what skills to gain but also how to approach every situation. While it might not have sold as well as their traditional games, it became a cult hit and is still considered a high water-mark in the world of RPG writing, even to this day. That large, red thing with tentacles is evil, in case you didn’t get that. And it lives in your head.

So to say you’re doing a spiritual successor to one of the most critically acclaimed RPGs in PC gaming turns a lot of heads, especially when you announce that most of the team working on it also worked on Planescape, and it’s the team behind Wasteland 2. Turned heads turned into donations, and one very successful Kickstarter later ($4.18 million) we had Torment: Tides of Numenera. Once again we return to an obscure setting, this time Monte Cook’s Numenera, a far-flung distant world that’s lived through a series of apocalypses and makes its home amongst the rubble of the forgotten past. It’s a world rich with detail and begging to be explored, but how well does it translate into a video game?

The Early Access demo (currently available to anyone) gives you access to the first third or so of the game with the massive caveat that the game is unfinished. That’s something that needs to be understood, and understood well: this is a very VERY beta release of the game. In the few hours I’ve played it, the first combat scenario broke several times requiring me to restart the game, including making a new character at one point. Menus seem buggy and unnecessarily hard to navigate, made all the more difficult by the game’s outlandish weirdness to everything. Most damming of all was a quest I had to completely abandon because the item I needed to complete it was added as [ERROR]. Actually, that happened a few times, with dialogue encounters, map markers, and character names showing as [ERROR]. Most of it wasn’t bad, something easily fixed in a patch or two and the developers are active on the forums looking for bug reports. There’s even a massive FEEDBACK button stapled to the top right-hand corner to instantly send in reports of what needs to be looked at.

Although that will require you to sometimes separate the weird that’s supposed to be there from what’s not. Like it’s predecessor, Torment is a game that thrives on the strange, and it shows this trait regularly as you wander around the Sagus Cliffs and the surrounding areas in the first chapter. This is a world made from spare parts of an already weird world, a Frankenstein’s monster made from other Frankenstein’s monsters, and it bleeds details from every pore. Everything and anything has a background, some more obvious than others, and it’s easy to spend hours wandering around and clicking interactive points just to see what happens. Ancient robots, fountains made of living water, strange mechanical devices for unknown purposes, all lovingly presented in some of the best backgrounds the genre has seen in a long time. If you play the Early Access demo, be prepared to deal with [ERROR]

Also like it’s predecessor Torment is a game far less about fighting and more about figuring things out. Players that found Pillars of Eternity far too combat-centric will find Torment a downright relief as they walk around learning everyone’s stories. And there are plenty of stories to learn, with seemingly every NPC completely realized down to their history and reason for being where they are when you meet them. Some are insane, but most are just a reflection of the weirdness around them, and these conversations are the highlight of the game.

Which is good, since combat isn’t. Fights, which the game refers to as Crises, are a combination of tactical movement, environmental interaction, as well as the expenditure of skill points to perform actions. Unfortunately it’s the most clunky and un-intuitive system for combat I’ve ever seen, where just moving around seems to be a chore and actually attacking a small miracle. That’s assuming the game doesn’t break and forget to allow you to attack, which happened several times. Again, this is probably just a symptom of being a beta, but as it stands you’re far better off avoiding combat, not just for the great writing, but because it’s the only decent way to experience the game.

There’s a lot of promise buried in Torment, even despite the bugs. For an Early Access demo it’s fairly meaty, and there are a lot of reasons to try out different paths again and again. Moving forward the game still needs a lot of polish, especially some more tool-tips to better explain some of the weirder aspects of the game. Still, as a spiritual successor to Planescape: Torment, it’s certainly on the right path. Here’s hoping the full release, due out in 2017, is a torment worth suffering through.