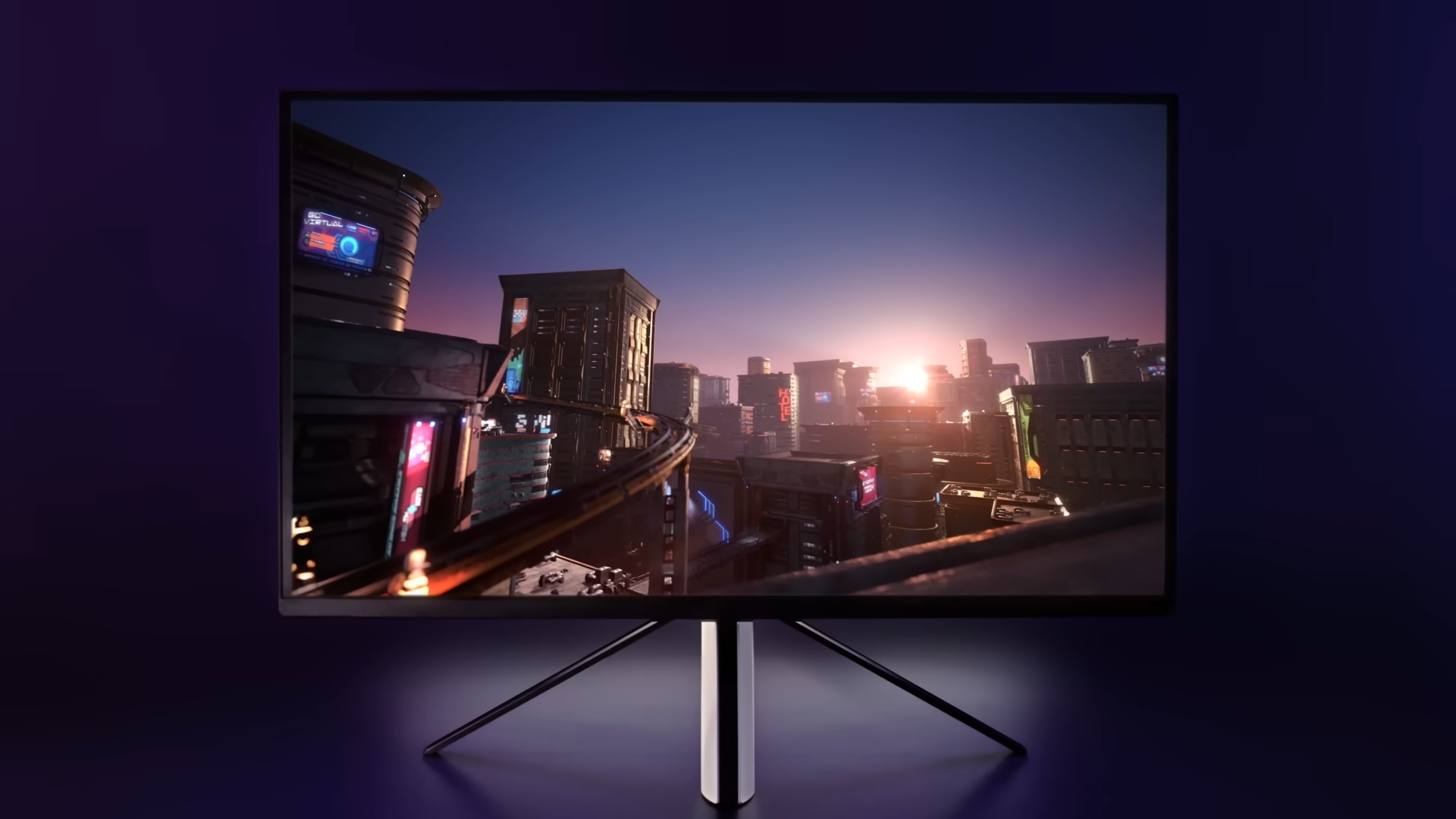 As part of Sony’s continued effort to increase its presence in the PC gaming sphere, the company has announced INZONE, a PC gaming hardware brand of monitors and headsets that is compatible with more than just its PlayStation consoles. In a showcase on June 28th that emphasised the importance of providing “immersion and victory” to PC gamers, INZONE promises an “impressive picture quality and sound experience” with its products.

Two monitors and three headsets were announced under the INZONE brand. The M9 Gaming Monitor is a 27″ 4K 144Hz display, while the M3 is an equally large Full HD display that supports up to 240Hz. Both monitors are designed to have plenty of space underneath them for additional equipment like a keyboard and mouse, and the focus on providing quick response times for gamers is designed to be specifically beneficial in genres such as first-person shooters where reaction speed is key.

In terms of headsets, the INZONE H9 is the most advanced, being both wireless and having noise-canceling properties. The H7 is wireless but without noise canceling, while the H3 is the most basic wired setup. All three models feature spatial sound that utilizes 360 spatial sound technology, which is allegedly so advanced that it can allow players in FPS games to locate enemies behind walls using audio alone.

The noise-canceling properties of the INZONE H9 headset are described as being beneficial to player immersion by blocking out nearby noises such as loud PC fans that could otherwise be distracting during gameplay. However, the feature considered to be the most important is wearing comfort, which enhances the touch and feel of each headset. This means low side pressure to reduce user discomfort, as well as soft-fit leather for the H9 headset that increases comfort around the ears.

For Sony’s INZONE showcase, viewers can watch the complete video presentation below to get a better look at all the aforementioned products: