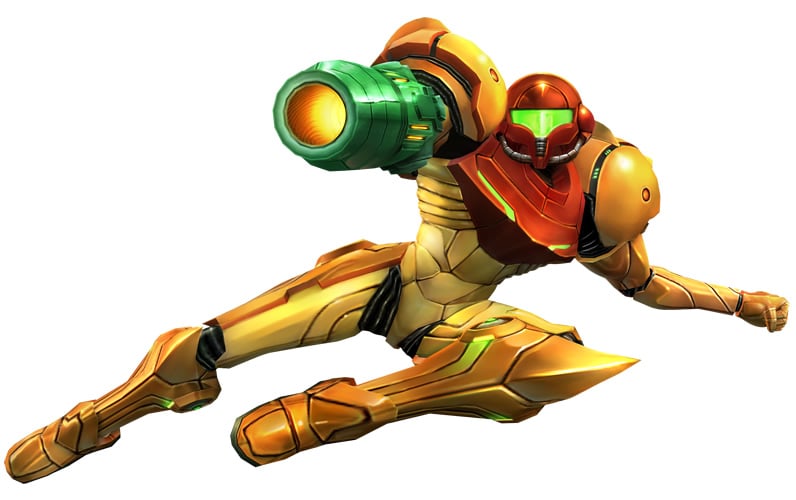 With Mothers’ Day long gone in the U.K. (though still on the horizong for you Yanks) and the undercurrent of childish guilt now a thing of the past, it’s a good time to look at the original mother of gaming, Samus Aran. It’s a terrible thing that when a woman shows a maternal, softer side she can be seen as weaker, but nobody tell that to Samus, right? Ask one-hundred experienced console gamers for the greatest Metroid title and a majority will likely reply in favour of the timelessly classic, endlessly atmospheric Super Metroid as the franchise pinnacle. Looking back on Nintendo’s first and second generation, there could be an impression that this relatively primitive technology needed to present Samus as a hard-nosed mercenary, but this has never been the intention of Nintendo development team, R&D 1. Samus’ journey to recover the baby Metroid and the game’s emotionally-driven ending actually remains one of gaming’s most iconic moments and follows on from the original game’s gender reveal. These motifs of growth through womanhood typify the journey of the series itself, its trials and tribulations through facing obstacles and being plagued by bad-timing.

With a chronology up-to-date following the completion of Metroid Prime: Trilogy, Nintendo enlisted the help of Team Ninja of Ninja Gaiden acclaim to link Super Metroid and Metroid Fusion, creating a story-rich experience with flashy, third-person action, as the player holds the Wii remote sideways like a NES pad. A throwback to consoles of yore and an arcade feel, certainly, yet the focus of the player skewed TN’s vision for the game, as Samus sheds her suit and, like long exposure to Phazon, the effect was dark. A humanised Samus was met with strong opposition, despite praise for the game on the whole, and the backlash has led to a long series hiatus, with the exception of the upcoming, much-admonished, Federation Force. 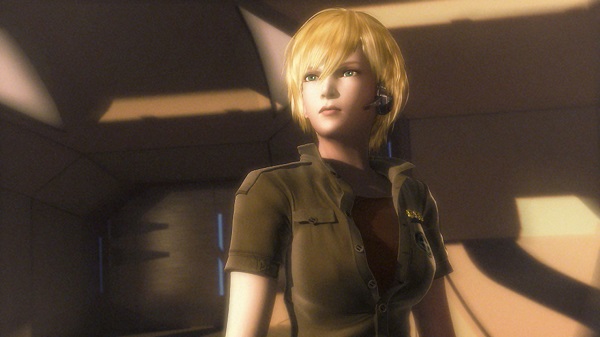 With its mood claustrophobic and its heroine lonely, Metroid borrows a lot of its ideas from that sci-fi horror staple, Alien. Samus plays the part of the feisty Ellen Ripley, and Alien‘s director himself, Ridley Scott, is referenced through Ridley, the persistently villainous Space Pirate, setting Ripley up for hardship at increasingly inopportune moments. The two series intertwined further with the coming of Metroid: Other M, through which is shown a developing connection with Alien: Resurrection. In the film, Ripley discovers in the alien nest Newborn, a near-human who takes Ripley for its mother. Other M opens with Samus dreaming of the Metroid from Super Metroid, which calls out for her. Samus pursues the source of this cry, setting up the next rescue mission. But where Alien has always basked in body-shock – and Ripley, having already experienced motherhood, seems impervious to the dangers – Other M displays a Samus overwhelmed by her emotions. This is Samus’ exposed psyche, symbolised by the zero suit. Samus’ emotional investment shows a freedom of expression never before seen in the series, but the emancipatory blue spandex has been as rejected as an alien from John Hurt’s chest. As loyal a fan-base as the Metroid one certainly is, does this suggest a patriarchal community that can’t yet accept Samus as vulnerable? Are gamers generally not ready for a rescue mission featuring a suffering, female lead? Perhaps it rings clearer to hear that Joanne Rowling had to abbreviate to the ambiguous ‘J.K. Rowling’ in order to publish her record-breaking Harry Potter books, as advised by Bloomsbury themselves, than if she had published under her full name, never garnered popularity, and followed that with a hearty campaign to underline the injustices of gender inequality in mass media.

One of many, many things that the Metroid Prime trilogy does so well is to immerse the player in the scenery, only for a flash on the visor to briefly glimpse a woman’s face. It is a moment in passing, but that is so considered and not simply forgotten. It would be easy to suggest that in a fairly westernised gaming market it is the power of what isn’t said that resonates strongest with the players, which in theory would especially hold true in a franchise so well reinvented as an FPS adventure.

Nothing better sums up retaliation than a charge shot. There ought to be a metaphor waiting here about not knowing someone until you climb inside her armour and walk around in it, and certainly Samus’ steely defences and clinical outbursts can’t not be admired. No doubt Samus’ backstory will be fleshed out and her motivations pored over in times to come, but in the meantime let her continue kicking ass in Smash 4. It could well be that, for now, Samus needs to re-don her armour for another story of her silent protest to be shared.