Atlus has created countless spinoff games dedicated to their most recent Persona games (with Persona 4 being the standout, boasting 4 separate games that each followup the original RPG’s story). Persona 5 recently got a taste of the Persona spinoff cycle with the release of Persona 5: Dancing Star Night in Japan, but the much anticipated Persona Q2 has finally been unveiled with several surprises and revelations. 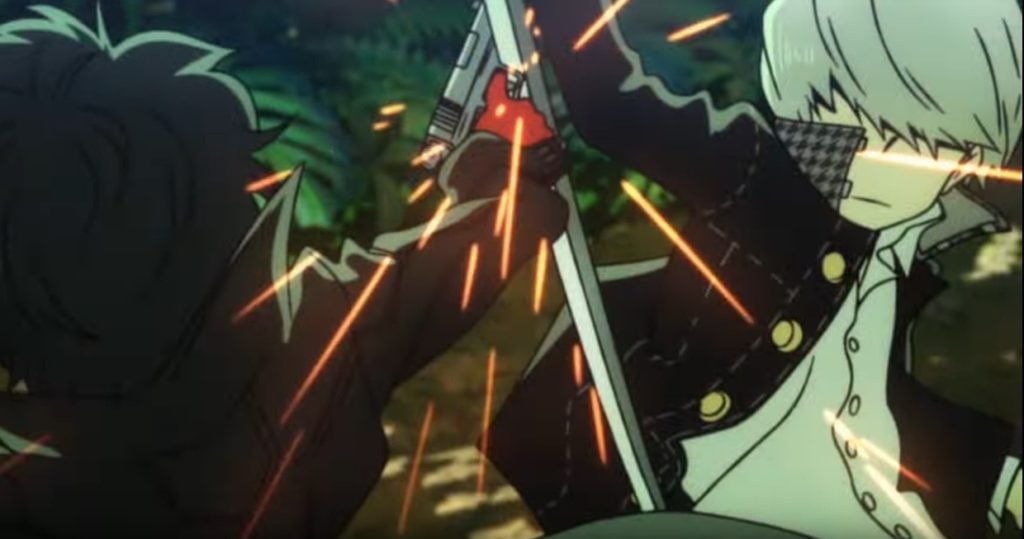 Much like the previous entry in the Persona Q series, Persona Q2 sees the three teams from Persona 3, 4, and 5 working together in a strange world alongside a mysterious new character (no doubt connected to the bizarre happenings). The theatre aesthetic meshes perfectly with the Persona 5 cast, exuding the same style that made the main game stand out so much in the first place.This time around, the Phantom Thieves steal the spotlight as the brand new additions to the series, with Persona Q2 being the first time they’ll interact with the other casts — one of the main reasons Persona Q is so well-liked in the first place. While brief, there are a couple of shots already showing the Thieves interacting (and even fighting) with the Investigation Team, which is only a piece of what can be expected throughout the course of the game.

Persona Q: Shadows of the Labyrinth was a chibified version of the Persona 3 and 4 casts, trapped in a mysterious school full of shadows and questions. The primary draw for Persona Q had been the interactions between the two casts as they ventured through the labyrinths in an Etrian Odyssey-esque gameplay formula. From what can be seen during the teaser, much of these same interactions shall be present in Persona Q2, with the game featuring all three casts of the most recent Persona games. The battle gameplay has received minor tweaks as well to reflect the improvements made in Persona 5 — the biggest change being that holy and cursed spells can deal damage much like in the most recent main entry. 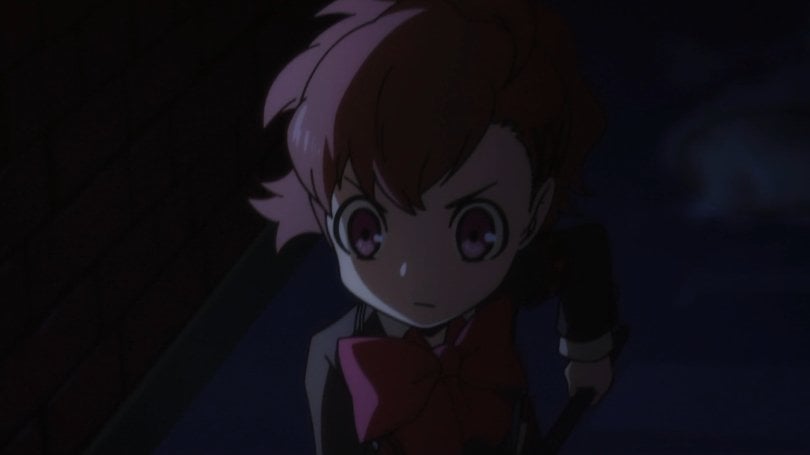 Throughout the reveal itself, there was some surprises that were not expected by any Persona fans. After twelve years of being hidden away and considered non-canon, the female protagonist of Persona 3 Portable shall be making her return in Persona Q2! The female protagonist (FeMC for short) has been a fan-favorite ever since the release of Persona 3 on the PSP, with her exclusion being notable from Persona 3: Dancing Moon Night. Luckily, fans can finally rejoice as she shall be interacting and assisting the rest of the cast in the brand new game. It’s uncertain how exactly they’ll explain both male and female protagonist’s being in the same game at once, but her inclusion is nonetheless welcome after waiting for so long. Alongside the FeMC, there is also confirmation that fan-favorite Persona 5 character, Goro Akechi, shall be making some sort of appearance in the game. The twin wardens Caroline and Justine also appear to be providing assistance to the Persona users, potentially replacing the previous aid, Margaret.

The Persona spin-off games are always a fun treat in between the releases of the mainline Shin Megami Tensei and Persona series, and Persona Q2 seems to be the ultimate love letter to fans of the three games. There is still much to be discussed and revealed prior to the release of Persona Q2, but this first teaser did a fantastic job of giving the fans a taste of what is to come for the future of the series. Between this game, Persona 5: Dancing Star Night, and the much rumored Persona 5 Arena, there is going to be plenty of content for fans of the series leading up to the eventual release of Persona 6. Persona Q2: New Cinema Labyrinth will release for Nintendo 3DS on November 29th in Japan, with a western release date hopefully following very soon afterwards.