There’s been a lot of stories about work conditions circulating in gaming news recently. Higher-ups treating their employees like sexual objects, severance and job security denial, recent statement by Dan Houser championing excessive work hours and crunch, and his followup saying that you aren’t working hard if you don’t work in excess. For the first time in a long time the overall response to these issues has been contempt instead of complacency. Plenty of people have been keen to jump onto the workers’ rights outrage, as they should, but what actually happens when you subject yourself to the rigorous work hours like those both in and outside game development? 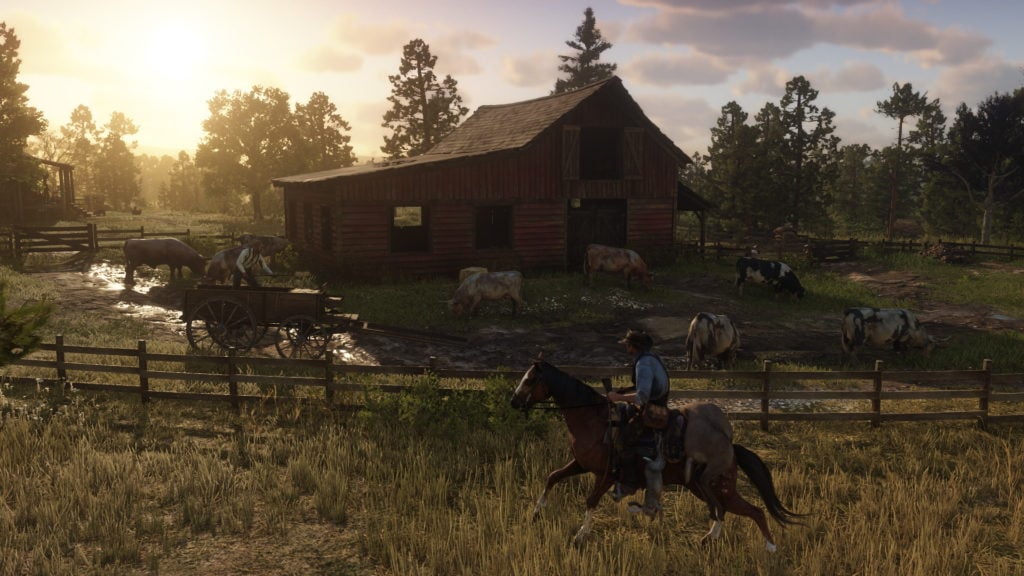 Pack it up, cowboy. We got ethics to discuss.

It doesn’t take a scientific study or genius to realize that sleep deprivation and overworking are bad. Continually painstaking work habits can lead to stress which, according to the American Psychological Association, can trigger heart attacks and other cardiac-related problems. Chronic or prolonged stress can interfere with daily life even more. It weakens the immune system and makes it harder to recover from colds and infections. Most people feel tired after a 40-hour work week, and the pressure and stress only mounts as overtime kicks in. Using Houser’s 100-hour week claim as a base means that those employees would have essentially been working a little over 4 days non-stop with minimal breaks. Studies have proven that even 1 day of little or no rest leaves you in a state similar to being intoxicated. Your decision-making skills drop, your attentiveness can fall apart, and overall you tend to take greater risks. While this becomes more troublesome in fields like medicine, where lives are on the line, it affects every other field as well. The truth is: the more you crunch your workers; the worse their work will become.

Stress can also lead to death or suicidal tendencies. Death by overwork has become such a recognizable issue in Japan that there’s even a word for it, “karoushi.” In 2013 a reporter named Miwa Sado clocked in an insane 159 hours of overtime for the month, and was later found dead after falling into cardiac arrest at the age of 39. Since then karoushi has been a hot-button topic for just about every Japanese company. Working yourself to death is ingrained in Japanese culture. Your workplace is like a second family. You put in hard work and long hours, and they give you job security and benefits. 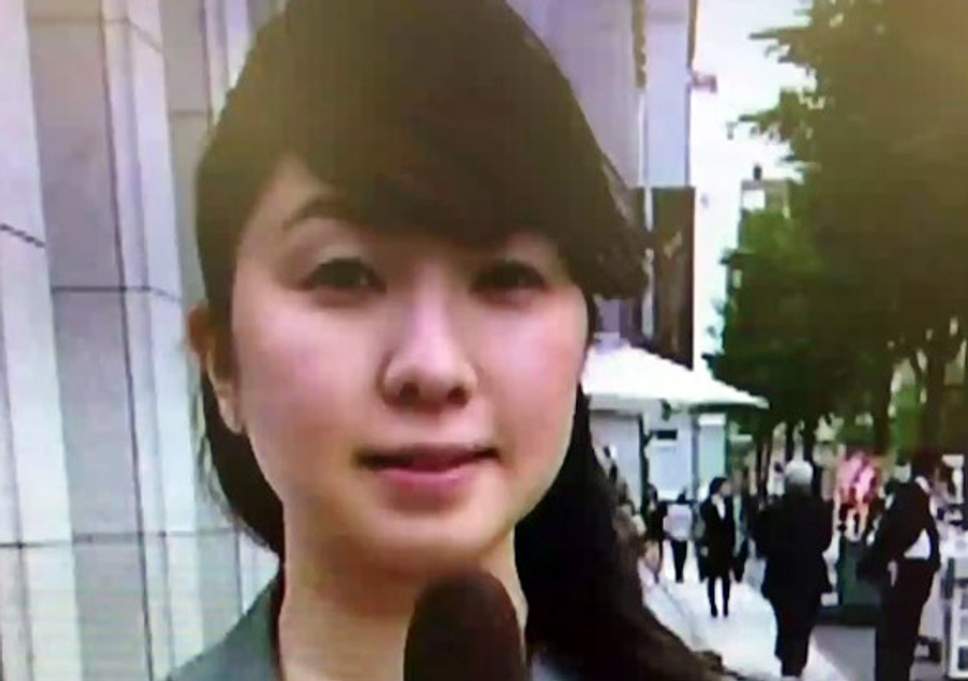 Miwa Sado working as a reporter for the NHK.

Now employers are having to find ways to break away from this mindset. It’s a fissure the country has slowly been trying to overcome after stories like Ms. Sado’s and many others make news headlines. This sort of mindset is one you see in Western jobs as well. It’s why companies like Google and Riot call their workplaces “campuses” instead of offices. It’s why companies call their questionable practices “culture.” There are plenty of stories about how overwork affects employees, but I find a particular medical case from the 1980s to be rather relevant to what’s going on in the gaming industry right now.

Libby Zion was an 18-year old college freshman living at home for a work study program. She had a known history of anxiety, and was taking a prescription anti-depressant. On the night of March 4, 1984, Libby was admitted to The New York Medical Hospital after struggling with a high fever, spasms, and flu-like symptoms. The doctors assigned to her were an intern and second-year resident that were both approaching their 20th straight hour of work. They examined Libby once and prescribed her a medication called Demerol.

The intern had several other patients in the hospital they were looking after and focused the rest of the night on them while the resident returned to the breakroom to rest. The nurse called at 2 in the morning claiming Libby’s fever had worsened and she was now thrashing violently. The resident prescribed more medication and had Libby restrained to her bed to try and calm her. Libby’s condition did not improve and the resident was alerted once again, this time he ordered for a cold-blanket and compress to try and alleviate Libby’s fever in hopes it would help with her other symptoms as well. Libby died about an hour later on the morning of March 5 from cardiac arrest. 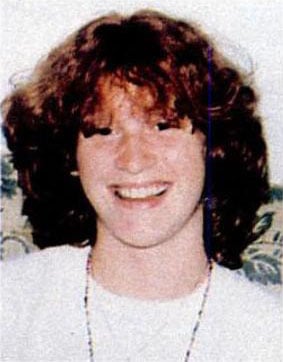 The Late Libby Zion, who would unknowingly change the work ethics of modern medicine.

Unbeknownst to the intern and resident, the anti-depressant Libby was on could become fatal when taken with a medication like Demerol. Even if the Demerol was momentarily reliving Libby of her symptoms, the medicinal cocktail inside her was quickly set to kill her. The interaction between these two medications was not public knowledge at the time, and even a panel of esteemed doctors said they too might have made the same fatal mistake if they were Libby’s physician. Libby’s family was not satisfied though, and took the hospital to court.

The resident never once went to physically see Libby after that initial examination, and all his orders were carried out over the phone. Her father argued that no physician, resident or otherwise, would be in their right mind after so many hours of straight work. The resident was too tired to even get up and go see Libby face-to-face. The ensuing backlash from the case resulted in a congressional act named after the late Libby, and restricted the number of hours a resident could work per-week to 80. It also set the ground work for other state laws restricting the amount of time a resident could spend on the clock in 1 work session.

Certain medical personnel were against these changes. A lot of older physicians at the time claimed these hours were like a right of passage, and that working these long hours prepares you for what’s going to be normal in your profession. That’s just the way it is. That’s how it has been, and how it will be forever. There’s also the idea that as a doctor it’s your responsibility and honor to work these kinds of hours without losing focus. Non-medical staff in managerial positions at hospitals also spoke up. Interns and Residents provide cheap labor in excessive amounts. I’m paraphrasing here, but the claim was that “Hospitals aren’t making enough money to staff these now unfilled positions.”

Some doctors will say the anxiety is worth the pride and passion that comes from helping others, but this mindset has become the accepted standard. If you don’t work yourself for excessive hours, you’re not passionate, and not being passionate means you don’t put up with insane and stressful work hours. This type of mindset leads to burnout, and a loss of passion regardless of your field. It questions an employee’s dedication by comparing their hours clocked and not the actual quality of their work. Dangling a carrot of potential better benefits over the heads of your staff to squeeze the life out of them for free overtime and work is degenerate. It builds toxic work environments, it builds resentment, and it certainly doesn’t build an industry of passionate people that so many companies claim to want.