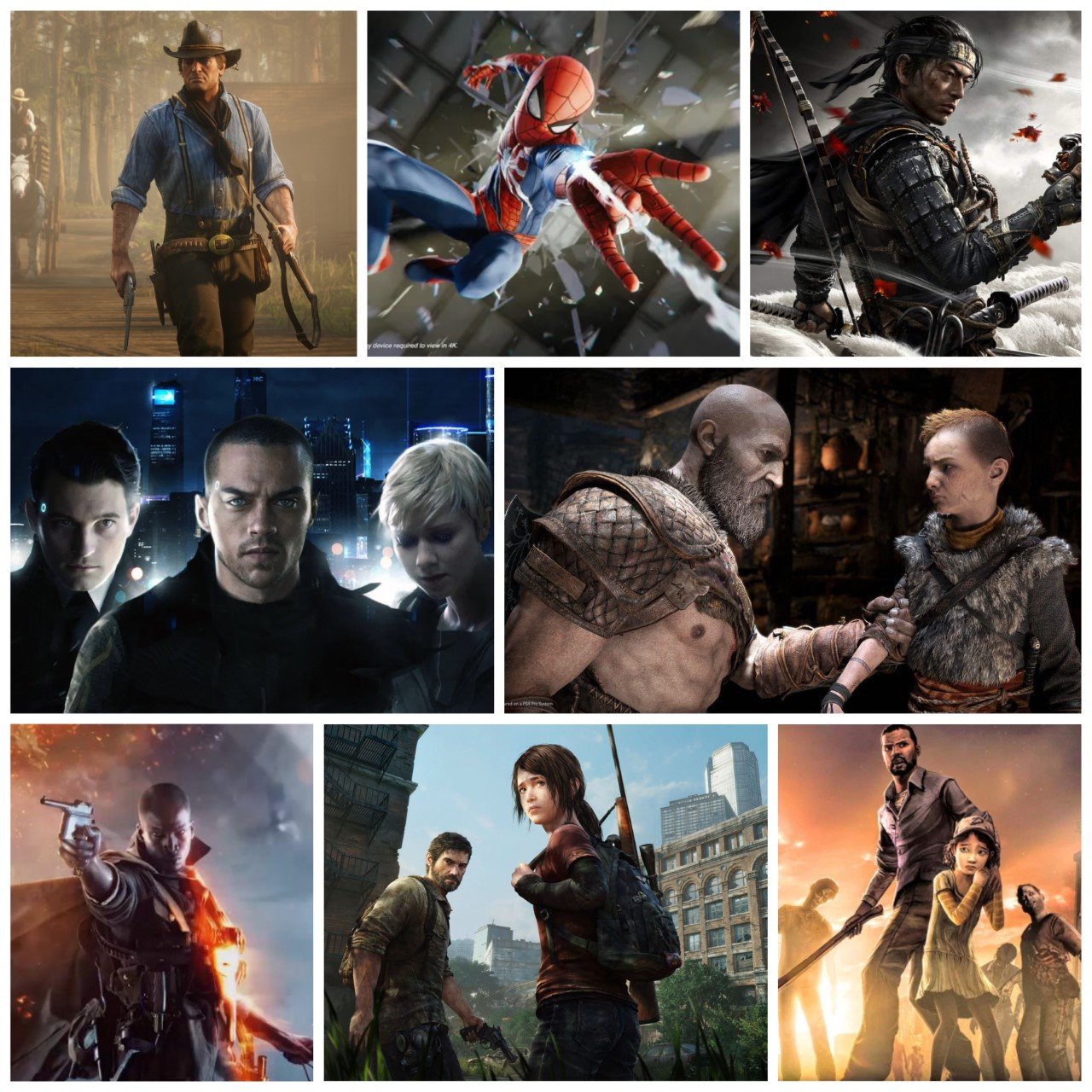 Any dedicated gamers out there will probably have had to explain their love for exploring digital worlds to someone at some point in their life. I know I certainly have. Whilst video games are far more popular than they once were- reaching a broad range of people of all ages and becoming one of the most prominent forms of entertainment- there are still those who consider them to be mind- numbing products of a lazy generation. Video games can be so much more then what they are perceived as by some and a particular video I stumbled upon on YouTube perfectly encapsulates the best of what games can be, simply titled “It’s Just A Video Game”.

There are actually quite a few of these “It’s Just A Video Game” videos out there, ironically titled that showcase video game moments that perfectly represent how games can be significantly more than they appear to some. However, I chose this particular video by YouTuber Palentro as I love their broad choice of game moments (and they have included some of my all-time favourites so there is a bit of bias going on too honestly). I actually did get a little emotional by the end of the video, so I felt I had to pick this one as a great example. If you’re interested in seeing more, just go to YouTube and search “It’s Just a Video Game” to find even more of these awesome gaming appreciation compilations. For now, I’m sticking with Palentro’s version.

I really enjoyed that not all of the chosen moments in this video are sad ones. There are joyful ones too- such as when the player officially becomes the Inquistor in Dragon Age Inquisition– and ones that were just plain epic, such as when Kratos reclaims his Blades of Chaos in the 2018 God of War game. It’s not just about making people emotional or upset by what is happening in the game. It’s about making them feel something so strongly that they will remember it and always associate that feeling with that moment. This can be happiness, sadness or anything in between. I also like that they also went for some lesser known powerful moments too, the ones that aren’t usually mentioned on the “best of “ lists from games like Dying Light and Infamous Second Son. These are games that can sometimes be overlooked in comparisons to games like The Last of Us and Red Dead Redemption so I think it is brilliant that Palentro has included them as well.

As I mentioned, some of my personal favourites have been included here. I didn’t realise how many memories I was making when I was playing these games but this video showed me how many great memories I truly have from my decades of gaming. My strongest memories that are included in the video probably come from The Last of Us, The Walking Dead Game, Gears of War 3 and Red Dead Redemption, all of which made my cry profusely but they also have specific memories that I have of them. With The Last of Us, I remember playing it for the first time at my boyfriend’s house and experiencing the moment where Joel’s daughter Sarah dies in his arms just as my boyfriend was having a casual chat with his brother in the same room. I was trying so hard not to cry as I knew they would laugh at me. I was a wreck inside but I held it together to avoid the mockery. Gears of War 3 was a shared memory with my boyfriend. We were playing Gears 3 in co-op and were both very much like, “nope, nope, nope, this isn’t happening” as Dom careened his truck into a fiery doom. Lee’s death in The Walking Dead game makes me bawl every time I play it but the first time was so painful that the memory has never left me. My Red Dead Redemption memory is a little funnier. When John is shot by a firing squad, I thought I had messed up my dead eye and had just failed a mission. So I restarted and went back. I tried again. I failed again. I went back and did it again. I did it about three times until I realised that there was no way John could survive it. Honestly, I think I may have been in denial a little bit. Needless to say, many tears were shed when I allowed the ending to play out. The ending shot of Palentro’s video really got to me though. It’s from Red Dead Redemption II, where Arthur Morgan sacrifices himself for John Marston and peacefully passes away whilst watching the sunset. It’s fine. It’s fine. I’m not crying. I have ten tons of dust in my eye.

This really is a beautiful tribute to how video games can create long lasting memories and I truly hope that maybe those who don’t know how video games can be a fantastic way to tell stories that can stick with you for years to come will watch it and have a change of heart. Make sure to check out Palentro’s YouTube channel for more.