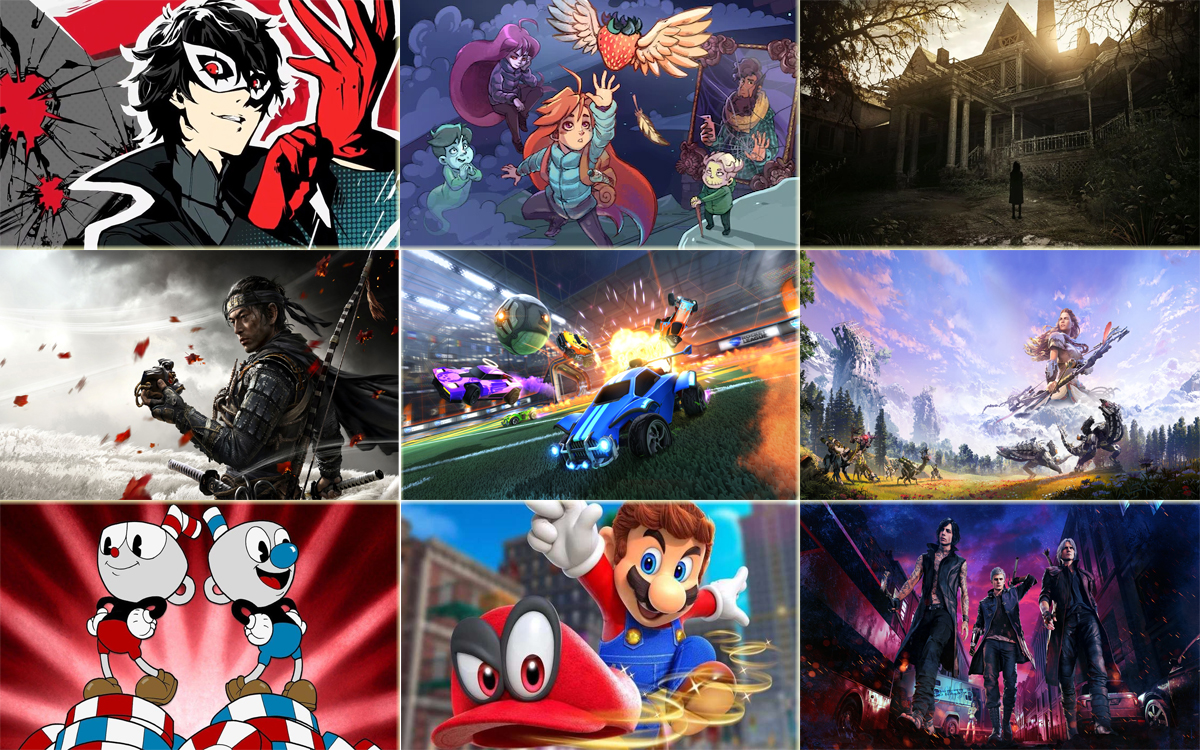 What are the best games of the last gen?

Welcome to a brand new video game podcast from the two British fellows who previously brought you GoombaStomp’s PlayStation-focused show. Alex Aldridge and David Smillie have been podcasting together since 2009 under various banners, including the aforementioned Not Red E Podcast for this very site, and The Gamertron Podcast before that.

Now, the guys are bringing back A Winner Is You (David missed the original name) – their award-nominated podcast that ran from 2009-2014. This time, however, the show will take the form of a Game Club podcast; bringing you deep dives into the best games, both modern and retro, as well as series rankings and top 10 list specials.

To get the ball rolling for the first episode, Alex and David set about the task of forming a list of their top 10 games from the previous generation. They’re talking Xbox One, PS4, Switch and briefly the Wii U (which includes a debate on whether that counts as the last generation). The task for part one of this two-part special was to narrow down the initial list of 37 nominees into a final 10, leaving the definitive ranking for part two.

Join the guys as they give honorable mentions to all the games being cut from the final 10, ranging from blockbuster games like Uncharted 4, Marvel’s Spider-Man and Control to indie darlings Celeste, Inside and Firewatch. Cheer for your favorites as they soar to the preliminary final 10, and boo the hosts unmercifully as they cut out… your other favorites. Just prepare yourself to likely be entertained and upset in equal measure and we can all be friends.

You can listen to the show on iTunes, Podbean, Stitcher, Spotify (coming soon to Google Podcasts), or just click the play button.