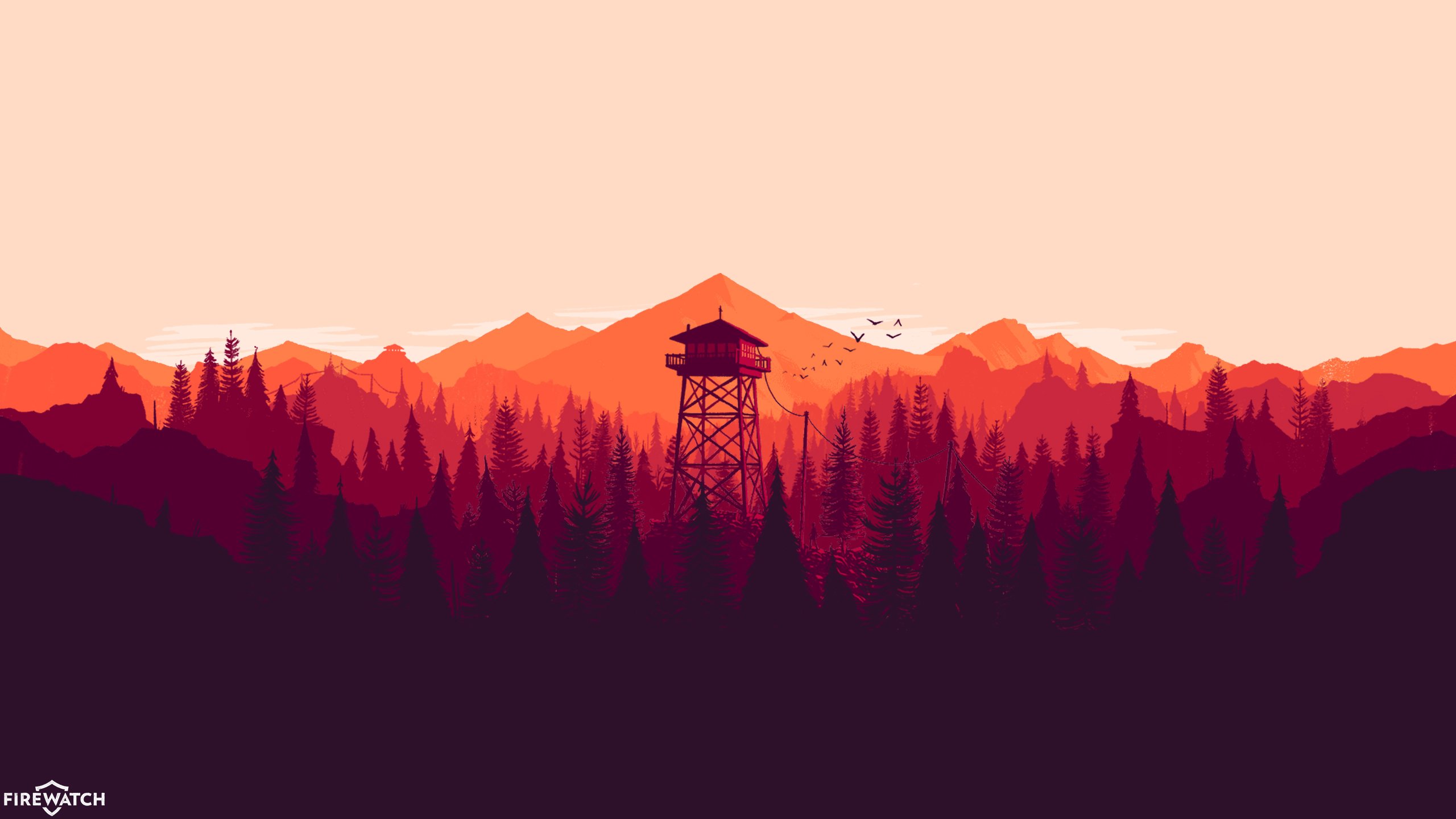 Firewatch, developed by Campo Santo, is a beautiful first person narrative that explores what can go through one’s mind when they are guilt ridden and forced into isolation. Depicted as a captivating hike through the Wyoming Shoshone wilderness, this game takes on a completely different face at the end, depicting guilt and shame in a climactic haze of smoke flame.

While playing the game we wonder if everything would just burn up in smoke? Firewatch does just that, which in essence captures what the human experience can be. The final few moments are abrupt, leaving players feeling disappointed and the story unresolved. However, that’s what the game set out to do; show the player a slice of life, rather than a full story. 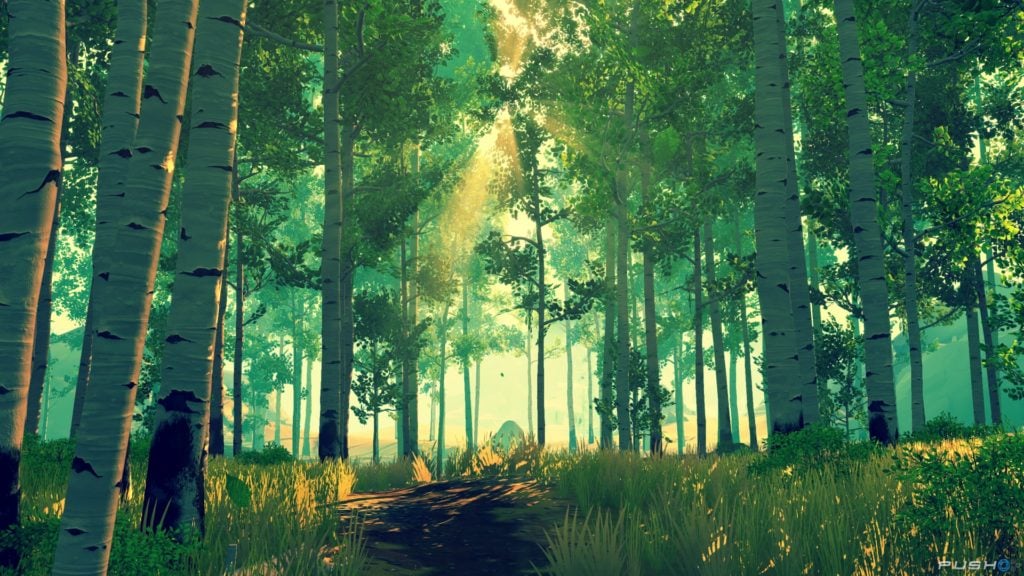 Playing as Henry, a man on the run from his past life and marriage, the player takes on the job of Firewatch for a Wyoming mountain range in 1989. Henry is a character both full of deep regret and optimistic humor who is ultimately just lonely. The player will never see another character face to face in the game, which gives players a profound sense of absolute loneliness. There is no doubt that Firewatch is a masterful take on first person narratives. Where some adventure narratives are mostly guided by the players and the choices they make, Firewatch manipulates one’s feelings into thinking that they are choosing their own adventure, when they are not. Instead, the game only presents the illusion that the player has a choice and although the outcome may vary, the ending is predetermined. Unfortunately, however, great a player may think the narrative is, the game doesn’t offer enough of a story to warrant a second playthrough anytime soon. 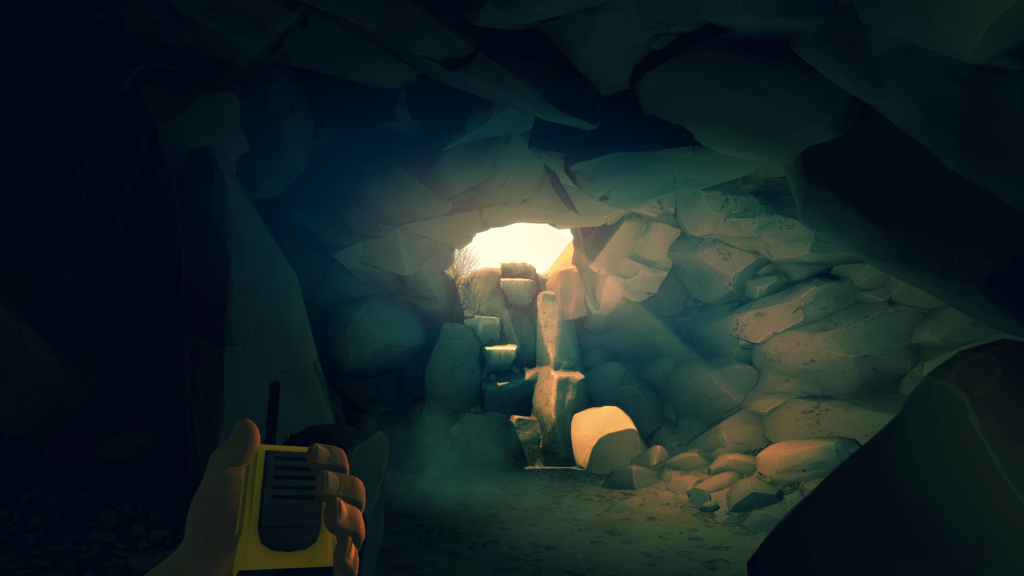 When coming to the end of Firewatch, it leaves numerous players disappointed. That in itself drives home how human the story is — not wholly satisfied, nor disappointed. Human. One feels like Henry did in that exact moment when he said goodbye to Delilah and made his way through the smoke and onto the helicopter; incomplete and disappointed. There is nothing out there quite like Firewatch. It does what it set out to do, which is to put you in the mind of Henry — feeling entirely defeated, solely vulnerable, and wholly human.