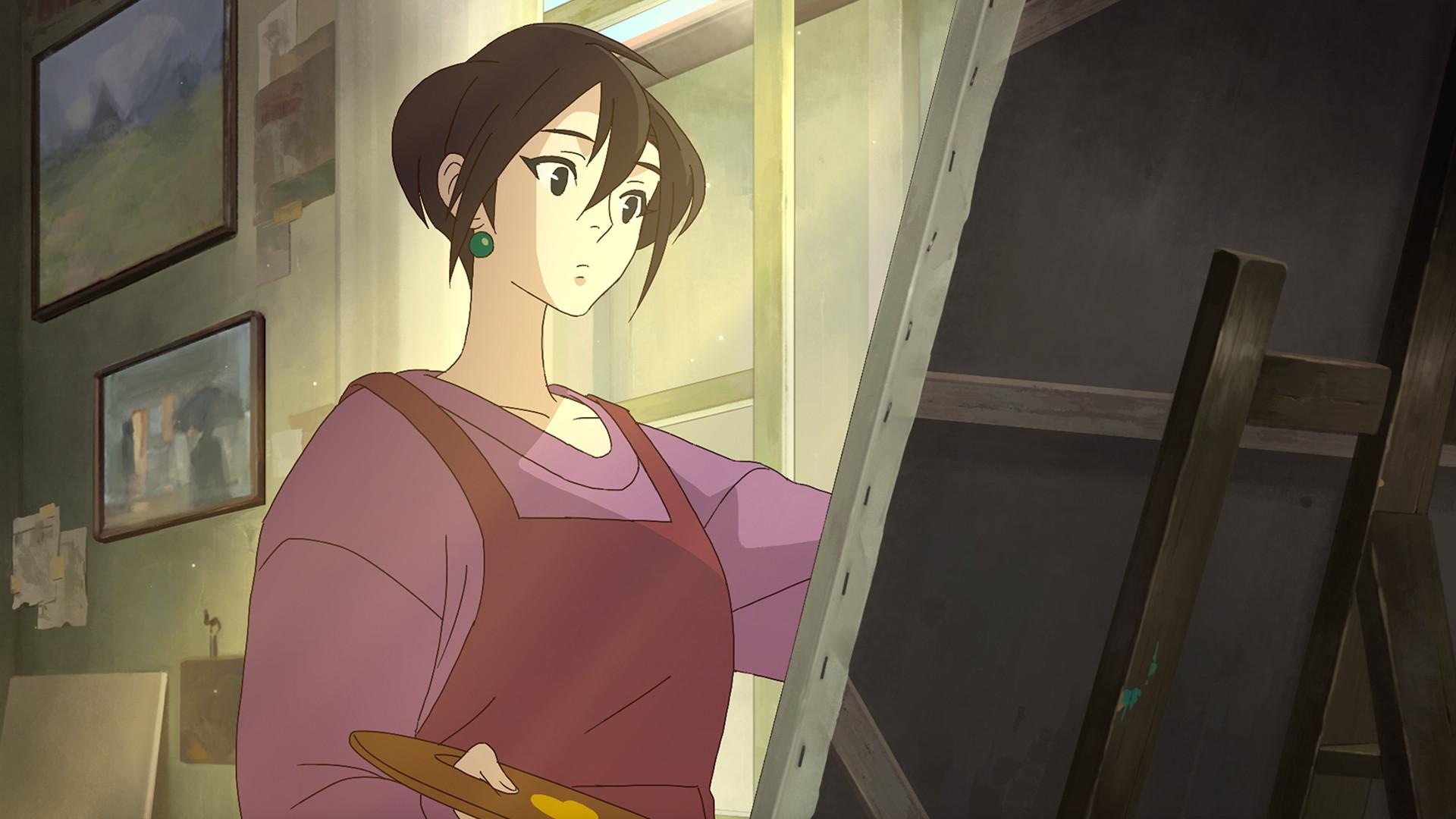 Pour one out for an E3-less E3 season. This week on the NXpress Nintendo Podcast, Cameron Daxon, Marc Kaliroff, and Campbell Gill engage in an emotional discussion filled with rage, tears, shock, and amazement–as one does when talking about Nintendo. Marc kicks things off with some impressions of the upcoming Mario Strikers: Battle League, which has genuine potential to be one of the very best Mario sports games on Switch (is that a high bar to surpass? You decide). Next, the gang theorizes what Nintendo might have in store for this anti-E3 season–does the Big N have a showcase up its sleeve, or is that tradition broken forever now? At least we’ll always be able to count on Devolver for bringing the goods.

After that, it’s time for a rage-filled reaction to the latest combat gameplay footage for Sonic Frontiers, which, shockingly, looks horrible. TLDR: it ain’t looking good so far. Lastly, Cameron and Campbell close with a very different kind of emotional conversation about Behind the Frame: The Perfect Scenery and Life is Strange: True Colors, two very different Switch games that tug on your heartstrings and tell tear-jerking tales in ways that only video games can.