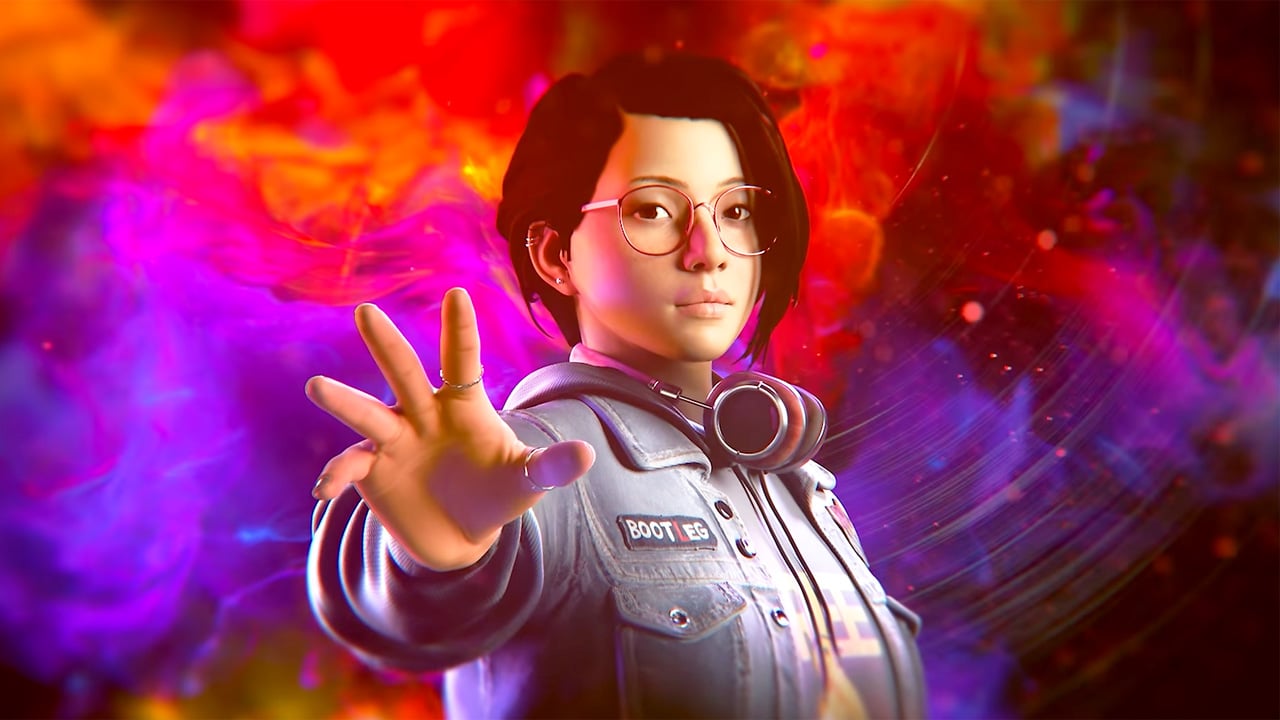 All Images Courtesy of Deck Nine and Square Enix.

The third installment in the main series of Life is Strange games- Life is Strange: True Colours– follows in the footsteps of its predecessors by telling a thoughtful and emotionally charged human story and combining it with supernatural abilities, engaging in-depth characters, and interesting scenery to create a narrative series that is one of the best that gaming has to offer. True Colours sticks to the Life Is Strange formula well, and whilst it boasts one of the best art styles and graphical updates of the series, the lackluster ending does let the game down. Fortunately, this doesn’t spoil the rest of the experience of Life is Strange: True Colours, as the game is truly a memorable narrative experience.

True Colours carries on the tradition of the Life is Strange series by having a major character have some supernatural ability. Whilst protagonist Max had the power to turn back time in the first game, the player’s role was switched to the older sibling of the character with powers in the second game. Here, we go back to playing as the character with supernatural abilities. Protagonist Alex Chen is an empath, meaning that she can feel and read the emotions of those around her. She also has some telepathic abilities, being able to read the thoughts of those who are feeling something particularly strongly. She can also visualize these emotions, as we see the environment around people change according to their emotions. Alex’s powers feel more muted than the player’s abilities in the first two games – Max’s time travel and Daniel’s telekinesis- and more focused on the power of the human psyche. This can, at times, make the gameplay feel a little less intense and less interesting than the first two. Being able to feel someone else’s emotions hasn’t got the same epic nature that rewinding time or moving things with your mind does, but this is also where the strengths of the game lie. It allows for more of an in-depth connection with the other characters, even if it limits the superpower gameplay significantly compared to the first two games. The rest of the gameplay is made up of character choices and interactions, which can change depending on if the player chooses to utilize Alex’s emotion-bending powers. The player also has to make significant decisions that change the way that certain characters will view Alex. Some mini-games crop up from time to time, such as foosball and a massive live-action role-play segment (one of the best parts of the whole game), but other than that, the gameplay is pretty standard in terms of what we know from the Life is Strange series.

As mentioned, the characters feel a lot more in-depth in True Colours than they have in previous Life is Strange games thanks to Alex’s empath abilities, allowing the player to connect with the characters in the world in a way that hasn’t been done before in the series. It is easier to feel closer to certain characters when we see what is going on inside their heads and how they view the world. We see their true emotions and their reactions to traumatic events that occur within the story, even if they don’t tell actually tell you what they genuinely think. Various real-life issues are tackled via the characters we discover through Alex’s abilities, such as dementia, anxiety, depression, and suicidal ideation. As human beings, we all tend to sometimes hide what we are really thinking and hide any personal problems we might be struggling with, such as mental health issues. Alex’s power is a clever mechanic that gives each character more dimensions and allows for greater insight, making the player feel closer to them. Even the characters who initially don’t seem particularly friendly have their merits, whilst those that seem the friendliest hide the darkest of secrets. The characters have their own stories that you can choose to get involved in, but whatever you choose to do, it doesn’t make their roles any less interesting.

There is also a romance option this time around. This was hinted at in the previous games- with certain player choices and dialogues suggesting a romantic interest in other characters such as with Max and Chloe in LiS 1 and Sean and Lyla in LiS 2– but this is the first time that the romance is overt. Both options- Steph and Ryan- are great characters who are easy to form a bond with, each with their own story and admirable traits. Alex herself is also an in-depth, complex character whose experiences the player slowly unravel throughout the course of the game. Her experiences have made her who she is- both the good and the bad- making for a character whose trauma feels real to the player. You can’t help but hope for a happy ending for her. Characters and narrative are usually the strong points in the Life is Strange series, and True Colours is no exception.

As with the other Life is Strange games, the story highlights True Colours with tragedy, trauma, and mystery intertwining into one narrative (with a bit of fun thrown in for good measure). Alex is arguably the most tragic protagonist to star in a LiS game yet, and whilst her tragedy is explored and ties in significantly with the story, it doesn’t ever feel overbearing with its dark themes, nor does Alex come across as unbelievable in the sheer depth of her heart-breaking narrative. Whilst the main body of the story itself is gripping, the game’s ending lets it down. There are six different endings to be had, but they have only slight variations here and there. In comparison to the first two games, the endings all feel exceedingly lacking. This is particularly so when you measure it up with the rest of the game. There were only two possible endings to Life is Strange 1, but both were highly impactful and had incredibly different outcomes. Life is Strange 2 had seven endings that changed depending on what values and morals Sean- the player character- taught his super-powered brother Daniel. Your choices make all the difference, and the various endings reflect this almost entirely, with some being bittersweet and others being purely bitter. Choice and consequence certainly feel prevalent in the endings of both Life is Strange 1 and Life is Strange 2, but this isn’t the case in True Colours. The flimsy endings are just too similar and only really pay attention to a few choices in the game, one of which you make at the very end anyway. Although this doesn’t ruin the game experience by any means, it does create an anticlimactic vibe, especially when compared to the other games.

One of the best elements of True Colours is the graphical upgrade in comparison to its predecessors. The first Life is Strange was known for having somewhat awkward character models and animations at times, and whilst the second game did improve on this, it wasn’t as big a leap as True Colours makes. The character models look and feel like real people, without the wooden, stilted feel in the other games. The graphics are far more fluid, too- minus the odd glitch or bug now and again- and the locations within the game are looking better than ever, such as the mountain town of Haven, which is full of life and colour. Speaking of colours, the nature of Alex’s power means that there are often sudden switches from natural lighting and shades to bright blues, reds, purples, or yellows. This could easily have come across as jarring, but it is done in a way where the colours of Alex’s abilities can blend in beautifully, feeling entirely natural. The aesthetics of True Colours are certainly one of the best elements of the game, making it one of the prettiest games this year.

The Life is Strange series is known for its music, and True Colours has plenty to offer in that department, with a good portion of the game’s narrative being tied to music as a whole. While the licensed music and original songs created for the soundtrack are brilliantly atmospheric, the score steals the show with most tracks within the indie folk-pop genre. Composed mostly by indie band Angus & Julia Stone- but with tracks composed by mxmtoon and Novor Amor too- the score perfectly emanates the feel of rural Colorado. It incorporates the indie-folk theme splendidly whilst doing so. As with the other Life is Strange games, the soundtrack and choice of songs are a stand-out element, but the musical score is the underappreciated MVP.

Life is Strange: True Colours is well worth a playthrough if you are a fan of the series as a whole but also if you’re a fan of narrative games with a story to tell. The ending may leave players feeling a little bit empty, and there are no epic superpower moments that are quite as big as what we see from Max in Life is Strange and Daniel in Life is Strange 2, but these are minor gripes at best. The rest of the game experience more than makes up for the ending. The empath ability makes for an interesting take on the superpower genre, offering a more personal touch that allows the player to connect deeper with other characters. Skilfully tackling sensitive issues- and bringing the characters to life whilst they do so- Deck Nine has crafted an excellent addition to the Life is Strange franchise with True Colours that will resonate with gamers.