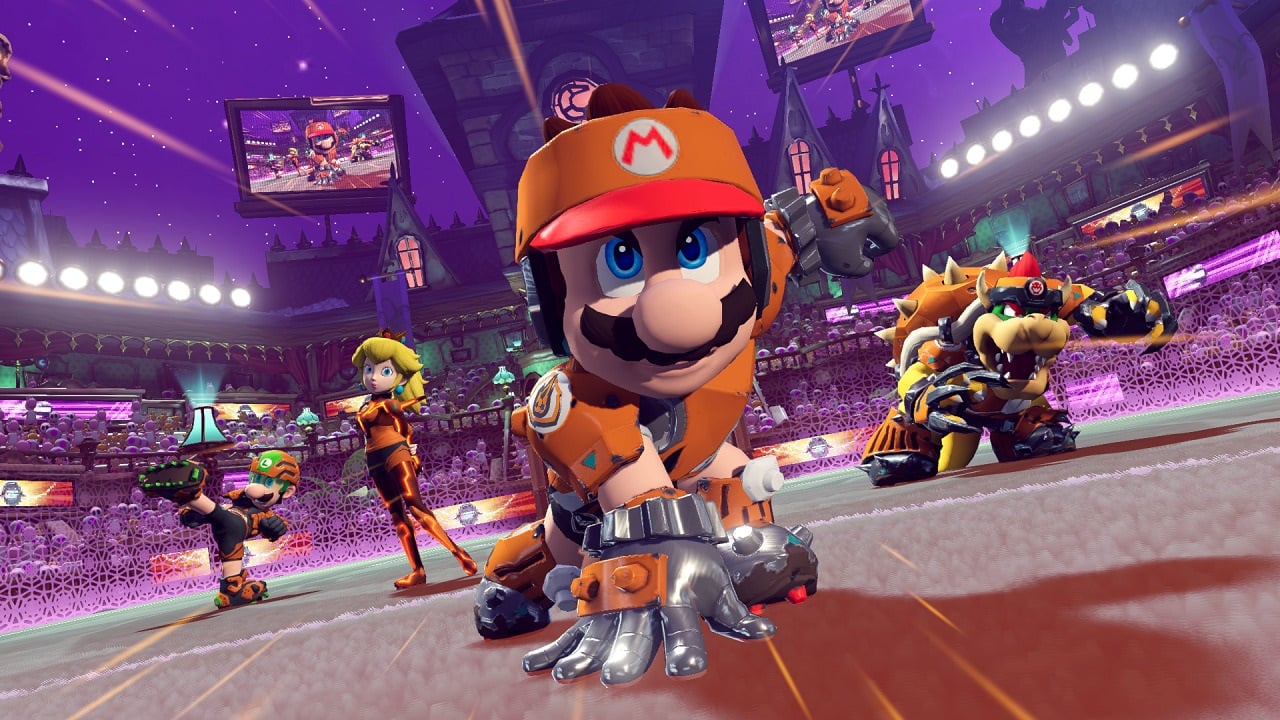 You can feel the Summer Games Fest excitement in the air! This week on the NXpress Nintendo Podcast, Cameron Daxon, Marc Kaliroff, and Campbell Gill review what might just be one of the Switch’s best new indie games–and one of its so-so sports games. Marc kicks things off with a deep-dive review of Neon White, a stunning first-person runner that defies its genre to present a memorable story and intoxicating gameplay in an experience that’s unlike anything else on the platform. Could this be the next big indie hit?

Next up, Marc gets ballsy with a review of Mario Strikers: Battle League, the much-anticipated follow-up to the beloved Wii and Gamecube titles that satisfies mechanically, but might be a bit lacking in its content. Strikers might be lacking in the same areas as its other Mario sports counterparts on Switch, but at least its visuals are as stylish as ever and its gameplay as exciting as can be. Maybe all it needs is a playable Daisy…

Lastly, Cameron shines a spotlight on Eiyuden Chronicle: Rising, a side-scrolling action game that has to be one of the most confusing prequels ever made. While this prequel to the Kickstarter darling Eiyuden Chronicle: Hundred Heroes may be perplexing at times, its stunning art and action-packed mechanics still offer plenty to love for (prospective) fans of the budding Eiyuden Chronicle franchise.