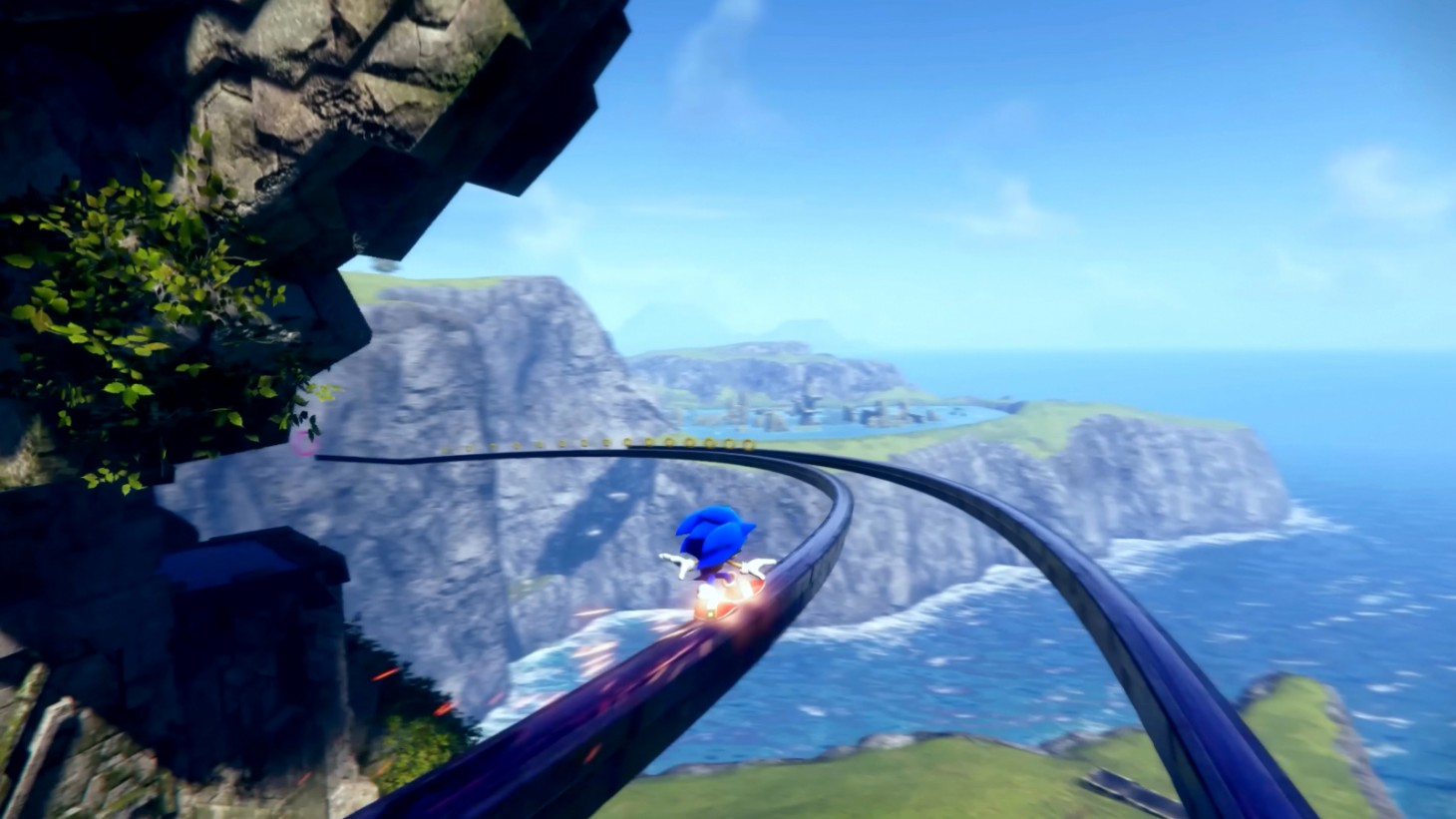 Here at NXpress Towers, we believe in Lechonk supremacy. This week on the NXpress Nintendo Podcast, Cameron Daxon, Marc Kaliroff, and Campbell Gill celebrate what would have been the first week of E3 season by sharing a mix of hot takes and first impressions. The hosts kick things off by reacting to the latest trailers for Pokemon Scarlet and Violet and, most controversially, Sonic Frontiers. Big shocker: Pokemon is packed with cute pocket monsters that have set Twitter on fire, and Sonic Frontiers has seemingly already botched its massive potential with an extraordinarily underwhelming seven-minute gameplay trailer. In other news: water is wet.

After so much breaking news, it’s time to go for a blast from the past, so Marc and Campbell give their thoughts on two of the latest retro collections to hit the market. Marc reviews Pac-Man Museum +, which may have a few perplexing design decisions that hamper its convenience and accessibility, but it’s still an admirable lineup for fans of one of gaming’s most recognizable arcade icons. Next up, Campbell spotlights the Wonder Boy Collection, a compilation of some of the unsung heroes of the platforming history–an excellent lineup for platforming fans, but one that also suffers from some bizarre design decisions.

Lastly, it’s time for the usual indie spotlight, so Marc and Cameron dive into the darkly aquatic world of Silt. This may be the most terrifying game ever made for thalassophobes, but it’s nonetheless an excellent atmospheric adventure for players who’ve enjoyed titles like INSIDE and Limbo in the past.