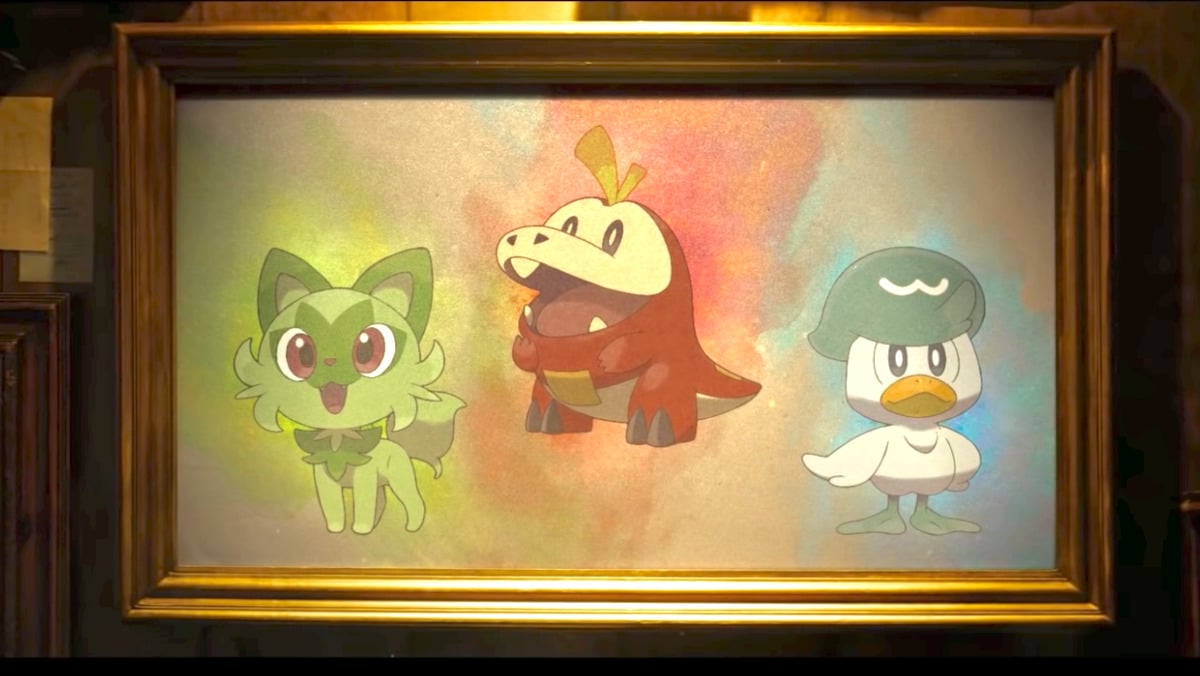 Industry oversaturation, I choose you! This week on the NXpress Nintendo Podcast, Cameron Daxon, Marc Kaliroff, and Campbell Gill react to the announcement of Pokémon Gen 9, discuss the spiciest reincarnation of Switch Pro rumors, discuss Nintendo’s implementation of a trophy-esque rewards system for Switch Online, and review the adventure of a very good dog.

Starting things out with the recent Pokémon Presents showcase, the gang runs through the event’s many minor announcements (who could forget the 2.5-year anniversary of Pokémon Masters EX?) before getting to the real main event: the reveal of Pokémon Scarlet and Violet, set for release later this year. Of course, with only a month passed since the launch of Pokémon Legends Arceus, the schedule of Gen 9 leads the hosts to ask the natural question: do we even need these games in 2022? The hosts have more than a few mixed feelings, but the powers of apple dinosaur and pompa-duck may win them over for the next generation of pocket-monster-catching after all.

With everyone’s Pokémon rants out of the way, the gang discusses the recent datamine hinting at the existence of a Switch Pro, suggesting that a hardware revision for Nintendo’s hybrid wonder might be in the works after all–and in other news, water is wet. This naturally leads the boys to share their thoughts on Nintendo’s recently announced missions and rewards system for Switch Online, which might not be as robust as the trophy and achievements systems on other platforms, but could still provide a healthy incentive to return to some of NSO’s legacy content.

Wrapping things up on an uplifting note, the gang gushes over Grapple Dog, an adorable and acrobatic platformer where you can pet the dog. Really, that’s all that needs to be said.