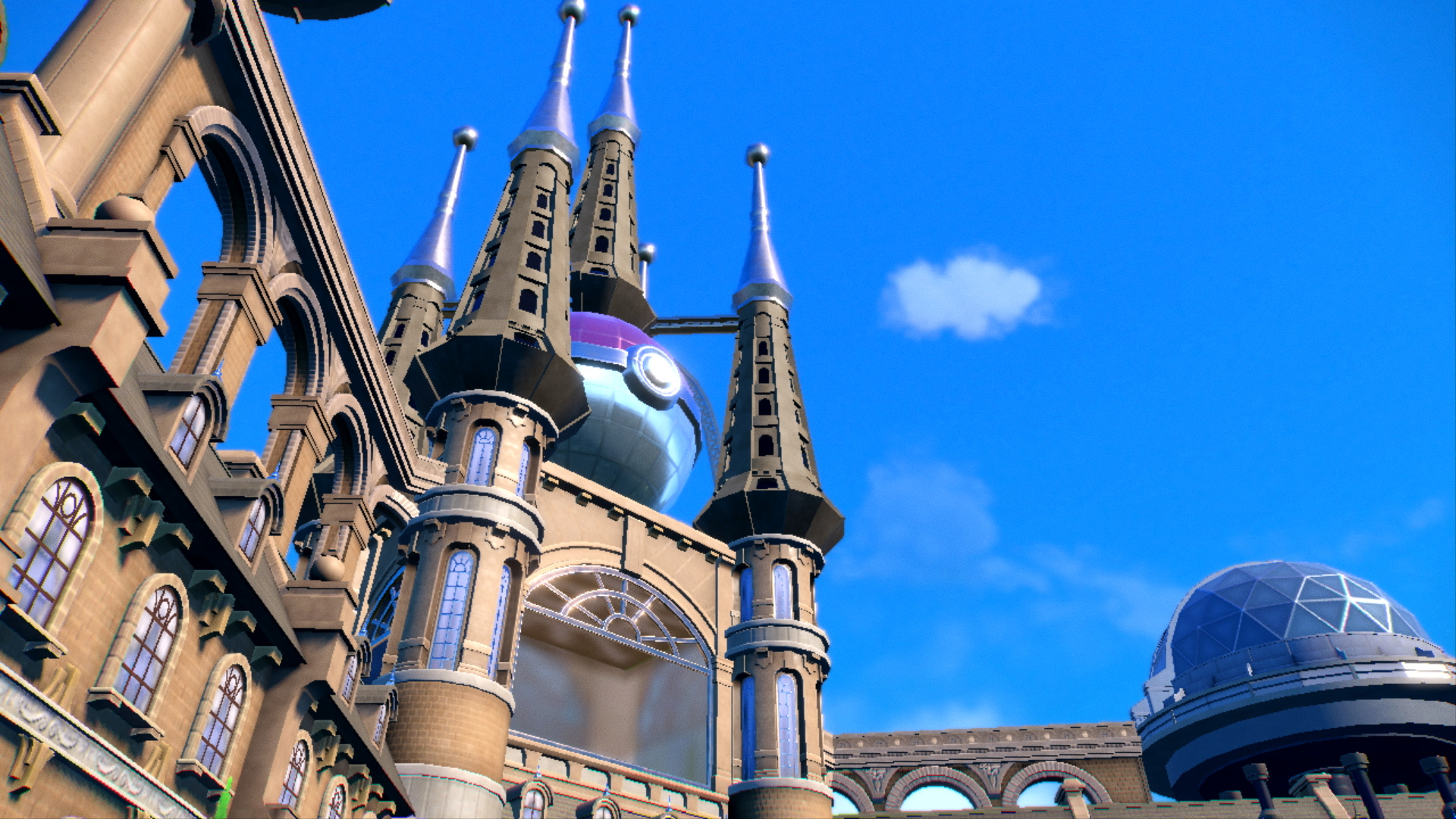 After ten minutes of fairly minor updates and announcements for existing games, the February 27 Pokémon Presents showcase ended on a reveal that was both shocking yet oh-so-predictable. With a suspense-building live-action trailer showing a security guard investigating a mysterious building, the Pokémon Company confirmed that Pokémon Scarlet and Violet, the ninth generation of its pocket-monster-nabbing franchise, would be hitting Nintendo Switch later this year. As exciting as the idea of these new “open-world adventures” might be, it’s hard not to feel that Game Freak has missed a major opportunity with this year’s Pokémon lineup.

Since its surprise smash success in 1996, the Pokémon franchise has been locked into a near-endless cycle of tentpole yearly releases, whether they be new mainline entries or remakes of previous titles. 2022 was already poised to be the perfect chance to break free of this loop: with January’s release (and record-breaking sales) of Pokémon Legends Arceus, there was hardly any need for yet another big-budget title for this holiday season. It’s disappointing, then, that Game Freak is continuing to churn out the same formula of its flagship RPGs with Scarlet and Violet rather than give its new generations more time for polish and allow new spinoffs to take the spotlight.

Saying that the Pokémon franchise has tended towards stagnation is one of modern gaming’s greatest clichés, but it’s true. Take a look at the past few generations of Pokémon titles, and it’s hard not to notice how the franchise has ground to a halt in innovation and reinvention beyond the barest graphical updates or mechanical changes. This stasis is exactly why this January’s Arceus presents such a breath of fresh air for many players. Not only does it do away with random encounters altogether, but it also introduces new dimensions of interacting with Pokémon and their environments, leading to one of the series’ most engaging and believable worlds yet. It may be technically a spinoff, but Arceus promised that great things could be on the way for the series.

And that’s why the announcement of Scarlet and Violet following so quickly after the release of Arceus could be a worrisome sign. Arceus may have included plenty of welcome changes, but it’s certainly far from perfect: its vast environments can be bland and empty, its combat can seem underdeveloped, and its story verges on the nonsensical. With its release window slated for the end of this year, it seems doubtful that Scarlet and Violet will have enough time to learn from Arceus’s shortcomings and offer meaningful advancements in its gameplay. Even if it manages to make improvements, Scarlet and Violet’s promise of an open-world adventure feels far less enticing now that players have had a taste of a more exploratory Pokémon gameplay loop in Arceus.

It doesn’t help that Scarlet and Violet hasn’t given the best first impressions, either. Its starters may be as adorable as always, but the gameplay in its debut trailer is riddled with graphical glitches and stuttering performance. Of course, this footage comes from a pre-release build of the game, and there’s a chance that it could all be corrected ahead of launch—but knowing Game Freak, we don’t have the best chances of that occurring. All signs are already pointing to Generation 9 having yet another rushed release for Game Freak to keep up the pace of multi-million-selling Holiday releases, a schedule that hardly seems necessary considering that Arceus has already become an early hit for 2022.

The imminent entrance of Generation 9 seems even more unnecessary when compared to all the other possibilities that the Pokémon Company could have focused on this year. The franchise has outdone itself with spinoffs and side games in recent years, with titles like Pokken Tournament DX, Pokémon Unite, New Pokémon Snap, Pokémon Café ReMix, and even Pokémon Let’s Go Pickahu and Eevee positing new possibilities for what Pokémon gameplay can be. Each of these titles introduces new takes on the franchise (to varying degrees of success), so with Arceus already filling the gap for a large-scale single-player adventure this year, the door was wide open for the Pokémon Company to emphasize different kinds of Pokémon experiences.

For a moment, it seemed as if Game Freak would seize on this opportunity. The Pokémon Presents announcement trailer for Scarlet and Violet could have been anything—until the gameplay footage began, it seemed like a near certainty that this would be the long-awaited debut to the missing-in-action Detective Pikachu Nintendo Switch game. When the gameplay footage began and made it immediately clear that we were looking at a mainline title, it almost seemed disappointing for the series to return to yet another single-player adventure rather than take this apparent downtime in its release schedule to try something new.

With the past few years bringing games like Pokémon Sword and Shield, its substantial DLC campaigns, Brilliant Diamond and Shining Pearl, and Arceus most recently, Game Freak has nearly oversaturated the market with meaty mainline games. Other annual franchises, such as Assassin’s Creed, have come to greatly benefit in taking the occasional sabbatical from their yearly releases—the Pokémon Company would be perfectly positioned to reap the same rewards should they have chosen to make such a decision.

Cash Cow, I choose you!

Yet here we are, as Game Freak once again blitzes out a meaty RPG to prop up the Pokémon Company’s overbearing multimedia empire. No doubt Pokémon Scarlet and Violet will be one of the year’s biggest blockbuster successes, and no doubt many of us—even as we sit here and nitpick its graphics or complain about the series’ yearly release schedule—will find ourselves drawn up into the hype and play it for ourselves. Even then, it can be tough to look past what could have been this year, and think of all the Detective Pikachus that will never be. Ultimately, this is a time of change for the Pokémon franchise, and Scarlet and Violet will be the test to see whether its tried-and-true release calendar still works or if its strategies need reevaluating.