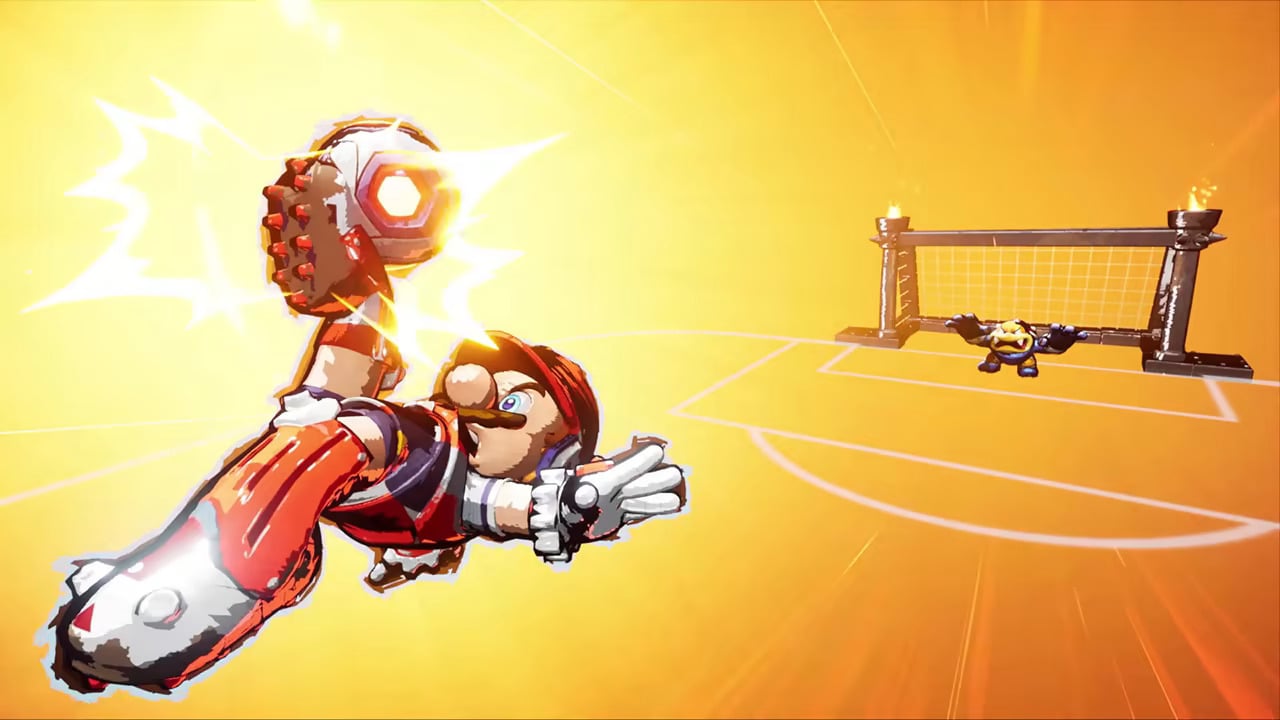 For as notorious as Nintendo Directs are for being hit-or-miss with their announcements, there is absolutely nothing like them when they’re firing on all cylinders. Today’s Direct proved that Nintendo is indeed attempting to outdo its ridiculous 2017 run with a relentless barrage of exciting releases nearly every month. From a Fire Emblem: Three Houses-inspired musou to one of the most unlikely DLC announcements in years, this presentation not only packed surprises, but it delivered them at a near-perfect cadence.

Without further ado, here are our picks for the five best announcements during the February 2022 Nintendo Direct.

It’s hard not to want to play everything under the sun on Switch, including legacy titles that most of the console’s 100 million-strong userbase likely haven’t experienced. This Direct went above and beyond in delivering updated versions of classics for a whole new generation of players. For instance, the often-overshadowed sequel to Chrono Trigger, Chrono Cross, is being given new life with Chrono Cross: The Radical Dreamers Edition (April 7), boasting HD models, a higher quality OST, and quality of life options like the ability to turn off random encounters. Meanwhile, Front Mission 1st: Remake (Summer 2022) will see the tactical wartime classic completely remade to join the ranks of XCOM and Fire Emblem: Three Houses on Switch.

Two other reveals stood out from the pack in particular. The first is Klonoa Phantasy Reverie Series (July 8), a package of the first two games in the series beautifully remastered for modern hardware. The second is Live A Live (July 22), a storied JRPG gorgeously remade in Square Enix’s HD-2D engine and making its debut in the West for the very first time. All in all, it’s quite the stacked lineup, especially for just the first half of the year.

Longtime Nintendo fans have been begging for a sequel to 2014’s Mario Kart 8 for years, but Mario Kart 8 Deluxe consistently topping bestsellers lists has kept that from becoming a reality on the Switch. Though there were hints that this might be the year, we now have a definitive answer: instead of a new game, Nintendo is finally capitalizing on its massive Mario Kart 8 Deluxe player base by releasing the Booster Course Pass, a massive two-year-long DLC pass that will steadily drop 48 remastered courses from across Mario Kart history.

Disappointing as this may be for some, the value here is undeniable. At just $25 (or free for Nintendo Switch Online Expansion Pass subscribers) this promises more courses than what the original game launched with back on the Wii U. Though this all but confirms that a Mario Kart 9 won’t grace this iteration of the Switch, it’s nonetheless sure to delight and entertain millions when it kickstarts on March 18.

The original Wii Sports not only secured the Wii’s success, but it also defined an entire generation and ushered in the use of motion controls (something both PlayStation and Xbox would later mimic). Nintendo Switch Sports looks to capitalize on that same mania by taking full advantage of the Switch’s unique hardware for gesture-based controls.

Tennis, bowling, chambara (a.k.a. Swordplay Duel from Wii Sports Resort), soccer, badminton, and volleyball will all be included at launch, with golf to be added as part of a free update sometime this fall. It’s a healthy smattering of games, and with the addition of online play against both friends and randoms, Nintendo Switch Sports should have significantly stronger staying power after it launches on April 29. Keep an eye out for the online playtest from February 18-20 as well!

Of all the Mario sports games, the Strikers series always stood out for its grittier design and surprisingly violent on-field action. Missing in action since Charged on the Wii in 2007, the announcement of Mario Strikers: Battle League is nearly tantamount to getting a new F-Zero in terms of how shocking it is.

More important than anything, Battle League absolutely retains the art and design direction that made its predecessors so beloved. Brutal tackles, crazy items, and slamming opponents into electrified walls all make a comeback here, and it’s glorious. The addition of stat-affecting gear seems like a natural way to add some depth to team composition, and the new Hyper Strike ability looks like a fun, flashy wrinkle that should add to the chaos. With support for online play and even online clubs, Battle League should make for a devilishly addicting summer break title when it hits on June 10.

Once seen as a failure, the Xenoblade Chronicles series has done nothing but surge in popularity since its debut on the Switch. Xenoblade Chronicles 2 closed out the system’s launch year with a bang, remaining one of the best RPGs on the platform to date alongside the more recent Xenoblade Chronicles: Definitive Edition. Now, just over four years after the last mainline entry, Xenoblade Chronicles 3 seems to be a fusion of its predecessors. Characters and references from the first two games are seen in the trailer, intermingling story elements are teased, and even the character designs seem like an amalgamation of the art styles of Xenoblade and Xenoblade 2.

In short, Xenoblade Chronicles 3 looks like a major series culmination that should directly appeal to hardcore fans. The playerbase is established; now it’s time to feed them. Incredibly, the wait won’t be long at all: the long-awaited Xenoblade 3 launches this September.