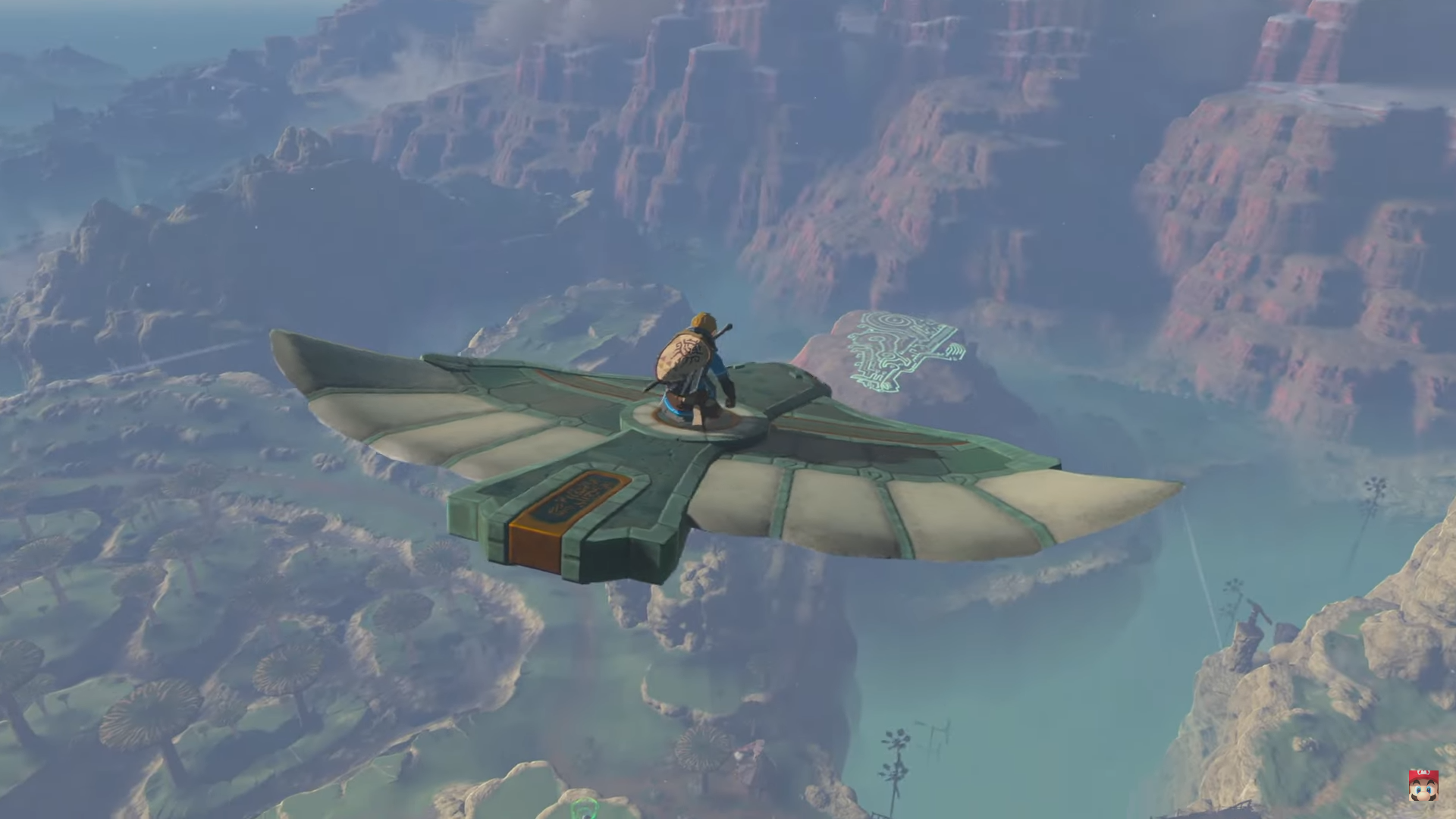 The latest Nintendo Direct presentation featured over 40 minutes of exciting announcements and updates for upcoming Nintendo Switch ports, remakes and other upcoming titles, from Bayonetta 3 to Theatrhythm Final Bar Line and many more. Here are the five biggest announcements of the event, covering a range of popular franchises and all coming to Nintendo Switch in 2023!

Coming sooner than expected, the new mainline Fire Emblem game is Fire Emblem Engage, iterating on the beloved turn-based strategy RPG formula with a brand-new protagonist with striking red and blue hair and eyes who can summon previous Fire Emblem characters with a magical ring. An ancient evil defeated 1,000 years ago, known as the Fell Dragon, threatens to return and deliver ruin and chaos to the kingdom unless a new cast of heroes can prevent this destructive future. Fans of the franchise will recognise returning characters such as Marth and Celica, who can aid the new protagonist in their adventure.

The original Octopath Traveler was a criitcally-acclaimed success, and now Octopath Traveler II introduces eight brand-new travelers with their own stories to tell. Set in the land of Solistia, the eight protagonists’ stories are seemingly more interconnected than in the original game. Hikari the warrior, Agnea the dancer, Partitio the merchant, Osvald the scholar, Throné the thief, Temenos the cleric, Ochette the hunter, and Castti the apothecary will explore a vast industrious world on their respective quests. What will happen when these paths intertwine?

Shigeru Miyamoto came to this Nintendo Direct with a very special announcement: Pikmin 4, the brand-new entry in the beloved real-time puzzle franchise created by Miyamoto himself. Little is known about this title so far apart from its 2023 release date and a brief cinematic teaster trailer, but its adorable creatures and garden setting, as well as the smile on Miyamoto’s face when announcing this new title, are already good signs of what is to come. For fans who have been waiting many years for this news, Pikmin 4 is the big announcement of this Nintendo Direct that nobody saw coming.

The “one more thing” announcement of this Nintendo Direct was a big one: the title and release date for the sequel to The Legend of Zelda: Breath of the Wild! Soar to new heights in The Legend of Zelda: Tears of the Kingdom, launching on May 12th 2023, with a short teaser trailer showcasing the game’s impressive verticality. A very small glimpse of the world of Hyrule was teased, with huge sections of the map high in the sky for as-yet-unexplained reasons. With a huge scope and massive expectations behind it given the overwhelming success of Breath of the Wild in 2017, the latest entry in The Legend of Zelda franchise can’t come soon enough.