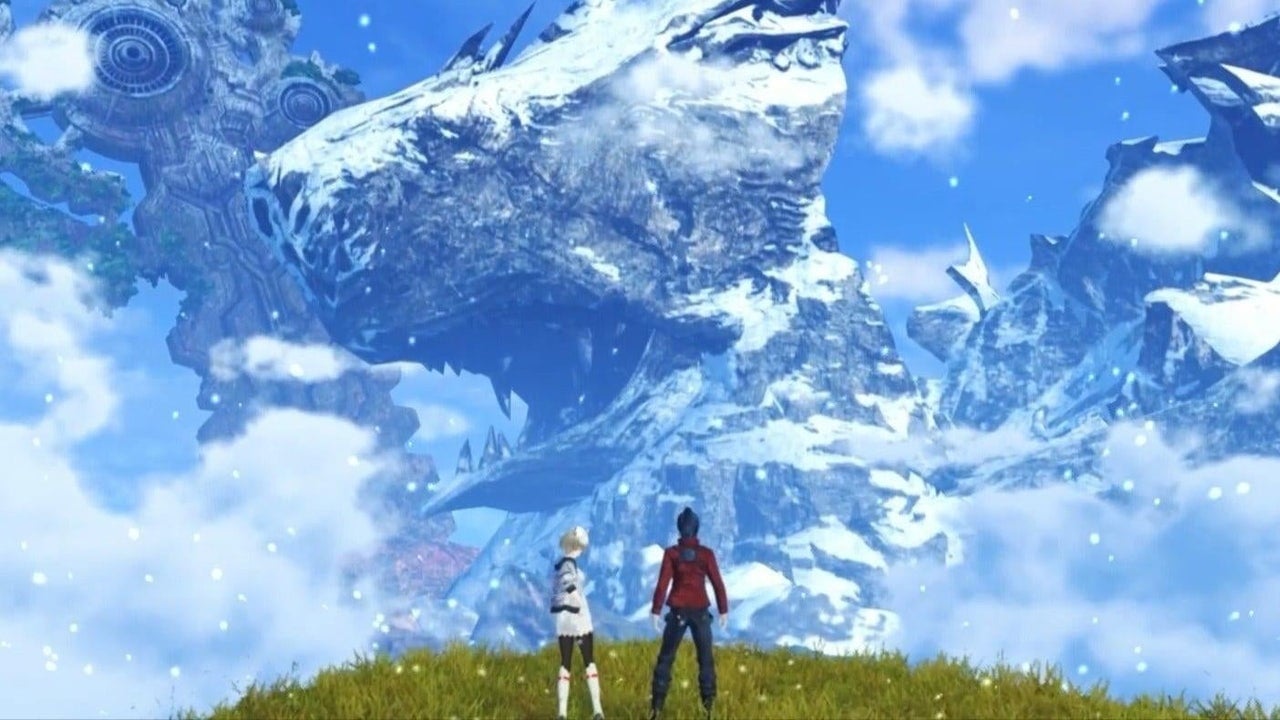 It’s a Double Dash week on the NXpress Nintendo Podcast! Cameron Daxon, Marc Kaliroff, and Campbell Gill are joined by Yoshiller for a titanic episode so big that it couldn’t fit in a single show! In Part 1 of this week’s two-episode extravaganza, the gang dives into everything there is to know about the jaw-dropping February 2022 Nintendo Direct. The hosts walk through every single announcement of the show, from the highs of Fire Emblem Warriors: Three Hopes and Xenoblade Chronicles 3 to the lows of MLB The Show and that Disney kart racer the world has been begging for.

It’s not often you get a show so jam-packed with as much exciting news as this, so whether you want to join Yoshiller on his old-school strategy marathon, enjoy some classic adventures revived for a modern generation, or hit the court in Mario- or Nintendo-themed sporting events, this direct delivered a little something for everyone (including a few birthday presents for some of the hosts). Directs are off to a promising start this year! Could 2022 be Nintendo’s next 2017?

Be on the lookout for the next episode this week, where we embark on a deep dive into Pokemon Legends Arceus!