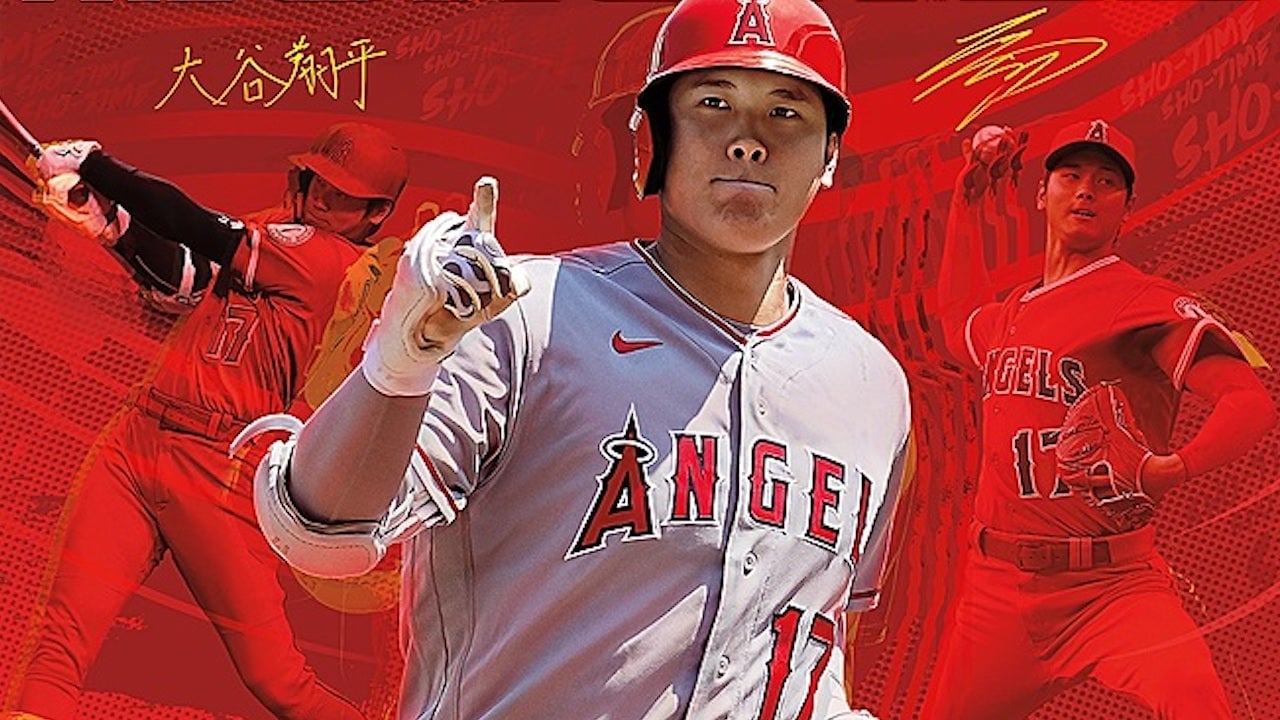 Like it or not, there are gamers who have bought and continue to buy PlayStations for the sole purpose of playing MLB The Show. While their numbers are significantly smaller than those who buy consoles specifically to play Madden, MLB The Show diehards absolutely exist. But with recent developments in the industry and the MLB pressuring Sony in negotiations, things have and continue to change. Practically overnight, the perception of MLB The Show was changed last year from being a PlayStation exclusive to being primarily an Xbox game, with this year’s iteration of The Show once again coming to Game Pass on day one, we can only wonder how much longer Sony will continue to foot the bill for what has become an annual headliner on their competitor’s service.

While the landscape for MLB games has changed significantly over the past year, it’s easy to forget that PlayStation wasn’t always the exclusive home for baseball simulation. There have been baseball simulation games in the past. Take Two’s World Series Baseball 2K was born in 2001, rebranded to ESPN Major League Baseball in 2004, and eventually shortened to MLB 2K in 2005 before being discontinued in 2013. EA’s Triple Play Baseball was born on the Sega Genesis in 1995 as a result of EA and Sega’s shared success during the fourth generation of consoles. Triple Play would eventually be rebranded as MVP Baseball in 2003 and discontinued after the 2005 entry in the series. And of course, 989’s MLB would eventually turn into the market leader. Sony’s first effort came with 989’s MLB ’98, the series would be rebranded as MLB The Show in 2006 and after outpacing all of its competitors, stands triumphant today. Surprisingly, Sony doesn’t currently and hasn’t ever had an exclusive licensing agreement with the MLB. Sony’s being the only baseball sim game in town is purely a result of their unadulterated quality.

In 2019, after enjoying several years of being platform exclusive, the time had come for Sony to renegotiate their licensing agreement with the MLB. Reportedly during those negotiations, a condition the MLB demanded be met was that Sony develop The Show for other platforms besides just PlayStation. In December 2019, the announcement was made via a tweet that The Show would be coming to other non-PlayStation platforms. As if this particular tweet wouldn’t get enough attention on its own accord, both the official Xbox Twitter account and the official Nintendo Twitter account responded to the tweet, only further fueling excitement for Sony’s grade A baseball game to come to Xbox and Switch. Sony’s new arrangement with the MLB would later be clarified as a split publishing agreement, Sony would develop all versions of the game and self-publish the PlayStation version while the MLB would publish any version of the game that was on non-PlayStation platforms. Then in April of 2021, for the first time ever, The Show hit store shelves with an Xbox logo on the box.

While those store shelves were filled with both Xbox and PlayStation copies of MLB The Show last year, the most interesting method of distribution didn’t occupy physical space at all. Being the publisher of all non-PlayStation versions of the game, the MLB was free to enter into negotiations for alternative methods of distribution with whomever they wanted, and those negotiations proved to be very fruitful. On the MLB’s opening day in April 2021, Microsoft made the announcement that MLB The Show 21 would be coming to Xbox Game Pass the same day it was to be released at retail. Suddenly, a game for which Sony had both developed and footed the bill for said development, would be costing their own players $60 while nearly 20 million Game Pass subscribers would be able to access the same game included with their already existing subscription. The Show was a huge get and starting last year the game stopped being a reason to buy a PlayStation and instead became a reason to both buy an Xbox and subscribe to Game Pass.

Earlier this week it was announced that The Show 22 would be coming to PlayStation, Xbox, and, in another first for the series, would be making history by coming to the Nintendo Switch. Not only will the game be coming to Switch for the first time, but it was confirmed that once again The Show would debut on Game Pass day and date with the retail release. Considering the ease of access offered by Game Pass and the portability brought to the table by the Switch, PlayStation has become arguably the worst place to play Sony’s own first-party game.

The most recent sales reports for The Show 21 indicate that as of mid-summer 2021 the game had roughly four million players and there had been two million copies sold on PlayStation. When taking the typical sales over time trajectory into account, as well as the fact that that trajectory becomes even more solidified amongst sports titles, it becomes safe to assume that the majority of players playing The Show 21 have done so on Xbox. It’s also safe to assume that as the messaging of The Show being available on Xbox and Game Pass continues to further penetrate the mainstream zeitgeist, that delta of player counts between Xbox and PlayStation will only continue to grow with each year’s release. At this point, the MLB has effectively turned one of Sony’s long-running valuable exclusive properties into a game that will soon be perceived by casual audiences as an Xbox first experience. So with the Game Pass announcement this year, the question that is left hanging in the air is how much longer Sony will continue to develop The Show. After the game was a smashing success on Xbox in 2021 and with no reason to believe that success won’t become a trend, I find it difficult to imagine The Show continuing to exist beyond 2025 or 2026 at the latest.

Ultimately the level of success achieved by the PS4 combined with the disastrous launch of the Xbox One demanded a massive shift in strategy from Microsoft. After cleaning house and putting Phil Spencer in charge, Microsoft and their Xbox division have slowly but steadily been building momentum and the current situation in which The Show is being perceived as an Xbox game first is evidence of Spencer’s incredible aptitude for the business. If my prediction comes true, and Sony opts to discontinue The Show within the next few years, whoever steps in to satisfy the demand for a simulation baseball experience has massive shoes to fill. Whether it be Take Two’s 2K series, a resurrection of EA’s MVP, or a newcomer to the space altogether the baseball gaming community will almost certainly be worse off without the existence of The Show.