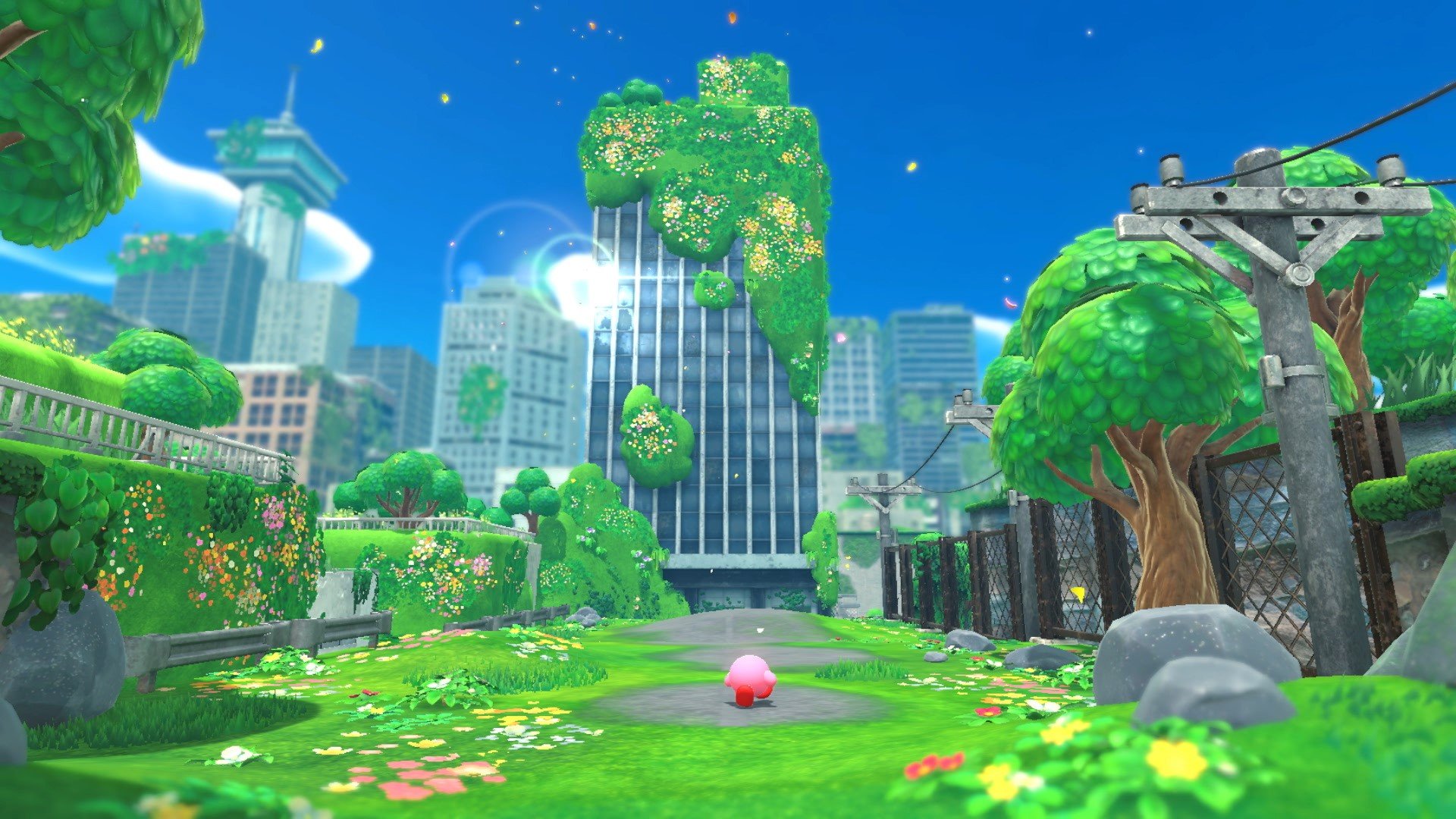 Poyo! This week on the NXpress Nintendo Podcast, Cameron Daxon, Marc Kaliroff, and Campbell Gill are joined by Eliza from Kirby Informer to break down everything there is to know about the recent Nintendo Direct, including a healthy amount of hype around everyone’s favorite pink puffball. It may be a few days since the Direct aired, but even now there’s so much to say about what has to be one of Nintendo’s most bonkers presentations in recent memory. From the reveal of Kirby’s first full-throttle foray into the third dimension with Kirby and the Forgotten Land (sorry, Crystal Shards) to the unbelievable cast of the Mario movie, this showcase packed a little bit of everything for everyone – and that’s not even to mention the expansion of Nintendo Switch Online to include Genesis and N64 games, the long-awaited gameplay blowout of Bayonetta 3, and the release date of Disco Elysium’s Switch port, among many, many other announcements.

After wrapping up these announcements, Marc shines an indie spotlight on UnMetal, a Metal Gear Solid parody that manages to keep up a surprisingly consistent sense of humor that may even delight Kojima himself.