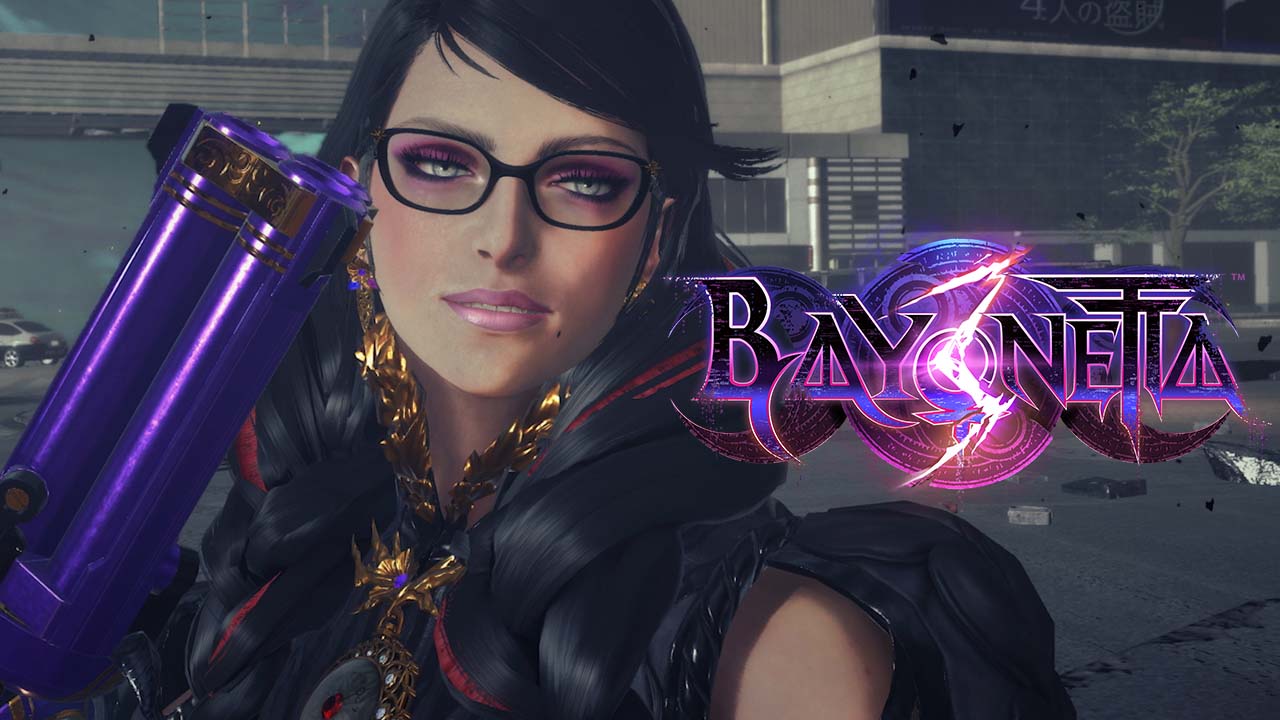 Yesterday the Big N announced a Nintendo Direct for today and while it may have been short notice there was no shortage of exciting announcements to be had! From additions to existing services to casting announcements to major third-party releases to simple confirmation that one long-awaited title still exists Nintendo walked out with a win. Here are six of today’s biggest announcements!

Just when we all thought we were out…they pull us back in! Nintendo’s latest Animal Crossing game New Horizons launched in March 2020 at the very beginning of the Coronavirus pandemic and millions of people became enthralled in the game that offered seemingly limitless tranquility during a time in which tranquility was in short supply. It’s been months since the last major content update for the game and after the spring event was just easter eggs galore again the same way it was in 2020 players assumed Nintendo was done proving new content to New Horizons…how wrong we all were! Nintendo announced that there will be additional content coming in November and the update will be of great enough significance that it merits its own Nintendo Direct focused entirely on Animal Crossing airing in October.

Splatoon made its debut on the worst Nintendo console of all time, at least from a sales perspective. And yet the game so was good it managed to break away from the shackles of lower than desirable sales figures and burst onto the big stage as seemingly the newest of Nintendo’s stable of mainstays. Splatoon was quickly followed up by Splatoon 2 in July of 2017 mere months after the Switch’s release and met with overwhelmingly positive reception from critics and fans alike. So, it’s only natural that Nintendo would have a Splatoon 3 in development, and this was confirmed earlier this year. Now we have gotten our first good look at Splatoon 3, and it looks to be improving on the series in many ways in which fans had bemoaned Splatoon 2 for not doing. The game will feature the classic 4v4 action the series is known for but will also come with a single-player campaign. Single-player mode will see the player exploring the new city called Splatsville and the surrounding area known as the Splatlands. Single-player will feature a story centered around the return of the mammalians; a notable story beat as up until now there has only been two mammals total seen in the series. Splatoon 3 will be released in 2022 and looks to be an excellent jumping-on point for any Switch owners who missed out on the first two entries in the series.

Almost completely the opposite of Bayonetta levels of hype was a brief update on the Mario Movie from Miyamoto himself. Miyamoto confirmed that the movie will release on December 21, 2022, in North America and release dates for other regions have yet to be determined. While he wasn’t able to provide a trailer or even any still images Miyamoto did make some big announcements regarding the cast of the movie. Playing the red-clad plumber himself will be Hollywood leading man Chris Pratt, his sheepish and shy brother Luigi will be played by Charlie Day, the graceful and elegant Princess Toadstool AKA Peach will be played by Anya Taylor Joy, and their mainstay villain Bowser will be voiced by none other than Jack Black. The cast list will also include Keenan-Michael Key as Toad, Seth Rogen as Donkey Kong, Fred Armisen as Cranky Kong, Kevin Michael Richardson as Kamek, Sebastian Maniscalco as Spike, and of course the great Charles Martinet in a mystery cameo appearance. While I may not be excited for the Mario movie in the traditional sense of the word, I am absolutely excited to see how it turns out and if it will end up being another disaster pushing Nintendo away from movies for another 30 years.

Bayonetta 3 is a game that has been looming over Nintendo since its announcement in 2017. Because the franchise has built such a following of devoted fans the sentiment surrounding Bayonetta 3 has been one that continues to become increasingly bittersweet as time marches on. Considering it has been nearly four years since the game’s announcement fans are understandably anxious for any news of their favorite stiletto-wearing witch. The wait is finally over and to say that Platinum games ended that wait in style wouldn’t be doing them justice. Bayonetta makes her triumphant return in a fight against a 100+ foot tall monster while rocking yet another stunning new hairstyle. While not many facts of the game were communicated, we finally saw gameplay and got a confirmation that the game will finally be released in 2022. Bayonetta fan or not, any Nintendo Switch owner should be hyped about this one!

Nintendo’s online service has been somewhat lacking since its inception in 2018 and the price has always reflected that. Despite how lackluster the service is the wildly low price of $20/year for individual accounts or just $35/year for family accounts made the service something most players have but few are actually excited about, today Nintendo changed all that. With the introduction of a new membership tier called Nintendo Switch Online + Expansion Pack it seems like Nintendo is looking to cash in on at least a little more of that lucrative online market.

The new membership tier will come with a price increase and will include everything included in the standard Nintendo Switch Online service plus access to a selection of Nintendo 64 and Sega Genesis games. N64 games confirmed for the service include The Legend of Zelda Ocarina of Time, Super Mario 64, Starfox 64, Yoshi’s Story, Mario Kart 64, and Mario Tennis with the likes of Majora’s Mask, Paper Mario, F-Zero X, and Pokémon Snap confirmed to be coming at a later date. Genesis titles like Sonic 2, Streets of Rage 2, Golden Axe, Ecco the Dolphin, and many more have also been confirmed as coming to Nintendo Switch Online + Expansion Pack. The new membership tier looks to be very exciting in spite of its terrible name.

Those are our six most hyped announcements from today’s Nintendo Direct. While a few things were notably missing *cough* Wind Waker HD and Twilight Princess HD *cough* overall the direct was extremely satisfying and will provide all of us more than enough to play in the months ahead.