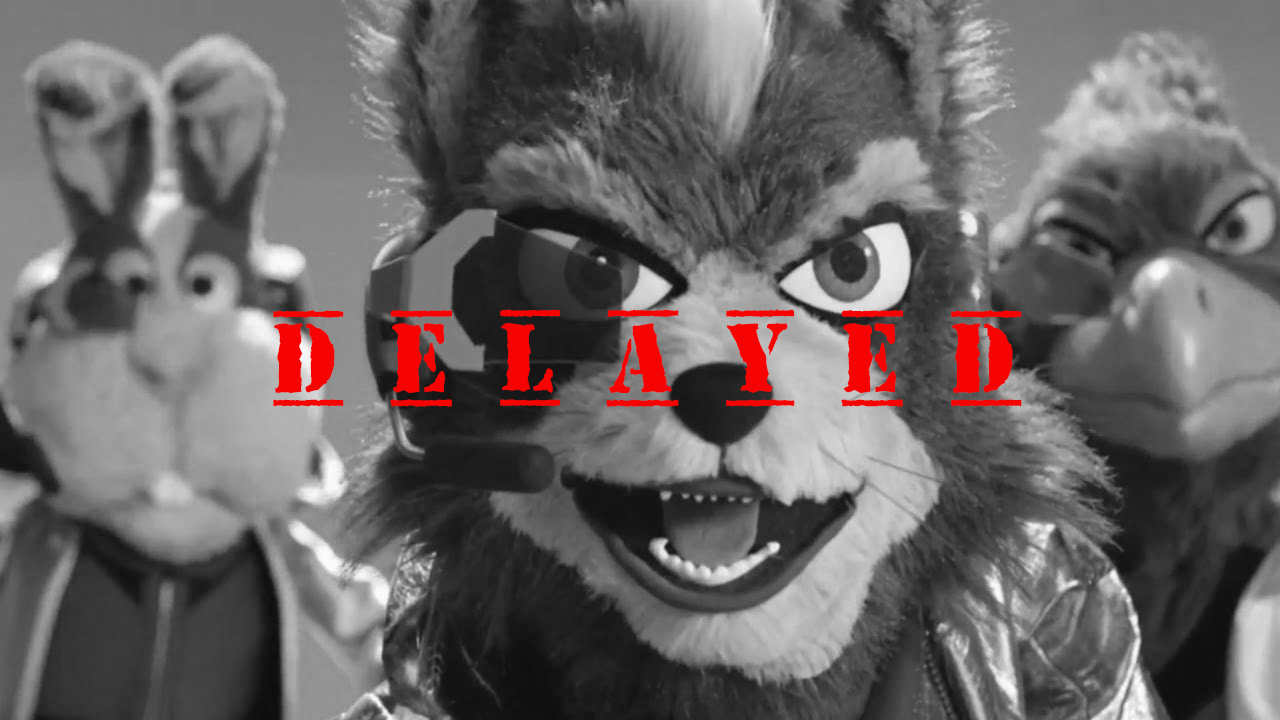 With a library of titles that, according to sales numbers, many have not checked out, any quiet spots in the Wii U’s release schedule can easily be filled in and then some just by looking back at what you may have missed.

With the next game reportedly almost finished, maybe this winter is a good time to cozy up with Olimar’s last intergalactic outing. You know, the one that fans had been supposedly pining over for years, then didn’t buy when it finally came out? It’s not too late (at least for a digital copy) to experience the mesmerizing spell cast by the lush, vibrant ecosystems, the addicting complexity of managing a three-member team of fruit miners, aided in their hunt for sweet, life-giving juice by the native population of plant creatures. The challenge of collecting enough resources to survive can seem intimidating at first, but after a while juggling back and forth between space explorers and their teams of unwitting servants becomes second nature, and wasted days can be replayed to maximize efficiency. Or you could grow a conscience and go back to save those innocent little Pikmin you left to die at sundown, abandoned and eaten while you watched from the safety of your orbiting rocket. You monster.

Platinum Games’ sequel surpassed the original in every way possible, upping the crazy action by a factor of ten, pumping the gorgeous visuals full of color and life, and delivering even more of the kind of sassy innuendo that will have you awkwardly looking over your shoulder to make sure no one walks in and misconstrues what you’re up to. The amount of variety keeps the deep-as-you-want-it-to-be combat fresh, and an incredibly forgiving ability to change the difficulty level allows players of all skill to experience the thrills, hardcore or not. Yeah, the English kid is annoying, but he’s easy to overlook when there’s so much awesome squeezed into every bit of screen around him. As a bonus, it even includes the original game, fun in its own right. Why haven’t you bought this yet?

If you played Super Mario 3D World, surely you remember those clever breaks from the platforming action where a headlamp-sporting Captain Toad courageously made his way through diorama-like stages to nab more stars for Mario? They had many gamers wishing for an entire game based on these scenarios, and thankfully Nintendo complied with one of the most adorable puzzle games ever. Using the gamepad (or analog sticks) to manipulate the view in order to uncover secrets and hidden paths increases the sense of discovery, and mini challenges within the level give extra replay incentive. While many of the early puzzles might be on the easier side, later bonus stages really test the Cap’s mettle, and the cleverness packed into such a small space can’t help but be enjoyed.

The best single-player Lego game around, period. Taking the basic gameplay of most entries in the series, adding Arkham-inspired combat and parkour trials, and applying them to a colorful Babe: Pig in the City urban amalgamation of New York, San Francisco, and Venice (among others), produces a sandbox that feels like Nintendo magic. Refreshingly original characters populate a witty story that elicits genuine laughs, spouting gleefully ridiculous puns alongside physical comedy that would make Buster Keaton smile. The gamepad functions as a map, communicator, and scanner, offering some clever immersion. All abilities are contained within easily swappable costumes, so no more watching your AI companion get stuck in a continuous loop of falling to his or her blocky death. On a personal note, the game’s world is so alive and filled with charming surprises around every corner that this is the only collect-a-thon I’ve ever achieved 100% on. It’s that fun.

Type in anything you can think of and watch it come to video game life! Well, maybe not anything (especially if it involves curse words), but an amazing number of nouns can be conjured in pixel form to help Maxwell achieve his goal of saving his sister from being turned to stone because of a stupid prank they played on a wizard guy. This time adjectives can be used to make that snowman suspicious or that soda can angry. The puzzles are never a problem, as often as you can use the same items over and over (jetpack), but part of the fun comes from experimenting on what happens when you bring things to life. Want to see God fight an atheist? Type them both in and watch. Make an ape into a giant ape so he can live out his dream of climbing the Empire State Building, then send in a biplane and wait for the tragedy. Many Nintendo characters were licensed, and seeing Link riding Epona to take on Ganon is great mayhem. Scribblenauts games are what you make of them, whether just goofing around or playing the completionist, and Unlimited is the series at its best.

If you’re looking for a game that uses the Wii U gamepad in new and inventive ways, this is a good bet. The title refers to the mob of superhero characters you control in this insane actioner, each with their own set of unique transformations. Activating powers is only a crudely-drawn shape away, as you battle an invasion by over-the-top alien overlords with outrageous destructive forces of your own, and combo-based attacks similar to Bayonetta. I’m not sure which side is most responsible for the razing of Earth, frankly, but once again developer Platinum has come up with creative ways to blow shit up, and these eye-popping moments keep the game compelling, even when the touch controls struggle to register. Not for everyone, but with a dedicated following on Nintendo subreddits, TW101 is one of the most unique games on the system, and definitely worth a shot. Preferably from a massive laser canon or missile launcher.

Don’t let the controversy with Ubisoft reneging on the Wii U exclusivity and delaying the release to coincide with other platforms get in the way of experiencing this gorgeous, funny, amazing sequel to the acclaimed Origins. The game was made to take advantage of the gamepad, something never more obvious than when player two steps in and takes control of Murfy, the goofy greenbottle. Touching the screen allows Murfy to perform a variety of actions in order to aid his teammate, from cutting ropes, activating switches, and even grabbing (or tickling) enemies to render them harmless. Featuring over 120 levels, each with a rich, hand-drawn style full of vivid color and clever traps, a weird soccer-like bonus game, and an “Eye of the Tiger” rhythm stage, this is one of the best platformers on a system with a ton of great ones.

With Human Resource Machine dropping October 15th and now confirmed for the Wii U, those who passed up Tomorrow Corporation’s launch release for the system should check out this “game” about burning everything possible in your Little Inferno brand fireplace. Use the gamepad stylus to drag objects over, flip them around, and flip through a catalog of orderable kindling, with items like Someone Else’s Family Portrait, Disgruntled Elf Plushie, and Best Friend Supplement Pills all available to set fire to. Dryly funny descriptions and a variety of combustion effects create soothing eye candy against the backdrop of a surprisingly haunting story of a young boy in a dying world. It’s lack of any kind of failure may turn some off, but for those more goal-oriented, there are numerous clever achievements attained by burning certain items together to form combos. As old as the Wii U itself, Little Inferno still remains one of the weirdest, singular, and oddly satisfying experiences on the platform.

One of the most atmospheric, absorbing puzzle games I’ve ever played, with simple mechanics providing the basis upon which the game’s often challenging head-scratchers are built. A cloning gun allows the mysterious, space-suited protagonist to create clones of themselves and then swap consciousness with those creations, all in order to escape a ship deep in the cosmos before disaster strikes. Assets scanned from clay models make up the eerily tactile world, supporting the creepy, existential story that muses on the nature of the soul. The puzzle rooms are ingeniously designed, and before the game is over you will have sent possibly hundreds of clones to their deaths. Should you feel bad about that?

These are only a taste of some underrated reasons why we love Nintendo’s latest system. I could’ve easily included exclusives like Kirby and the Rainbow Curse or Hyrule Warriors, and excellent indie ports like Stealth Inc 2: A Game of Clones, Guacamelee!, and countless others to lengthen the list even further. Don’t worry about Star Fox; it’ll come around eventually. In the meantime, explore the quality library already available that Nintendo’s system has quietly built. If your Wii U needs dusting off, now you’ve got your excuse!