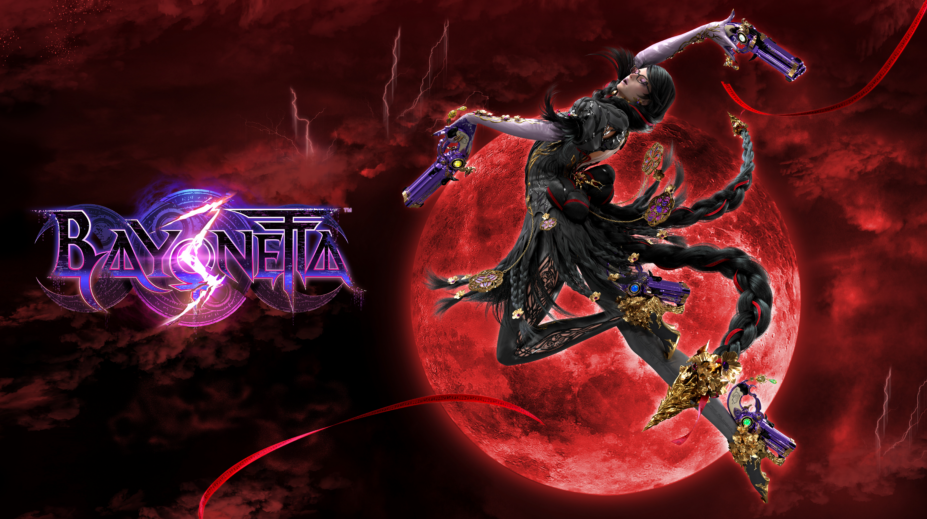 Everyone’s favourite Umbra Witch finally returns on October 28th in Bayonetta 3, the latest entry in the beloved over-the-top action franchise developed by PlatinumGames. The official release date trailer on Nintendo’s YouTube channel shows gameplay for the very first time since the project was announced back in 2017, and the game looks very promising so far. Here is everything we know about Bayonetta 3 so far:

Protagonist Bayonetta will be joined by the mysterious Viola and a multitude of other Bayonettas in order to prevent the human-made Homunculi from wreaking havoc across the world. According to an official press release:

“In the game, you’ll make use of Bayonetta’s wicked weapons and powerful new Demon Masquerade ability to blast, stomp and slam enemies with exciting over-the-top combos and demonic powers. Prove you’re the baddest witch around by battling an evil that’s bent on plunging humanity into the depths of chaos.”

Among the key features in Bayonetta 3 is being able to play as Viola as well as Bayonetta, a character who is described as a “feisty witch-in-training… who is ready to unleash hell on the Homunculi with her sword and her capricious companion, the feline demon Cheshire”. Additionally, players will come across a “veritable coven of Bayonettas, each more fabulous than the last” on a quest that takes place in Tokyo, the mountains of China, and more unrevealed locations.

If you’re worried about the game being a little on the lewd side, fret not, as PlatinumGames has also revealed an optional Naive Angel Mode which covers up some of the game’s partial nudity so you can play Bayonetta 3 in your living room without turning too many heads.

Finally, there will also be a “Trinity Masquerade Edition” of Bayonetta 3 available at select retailers and the My Nintendo Store, featuring a “full-colour 200-page art book” and reversible cases for all three of the Bayonetta games that combine “to form stunning panoramic artwork”.

Pre-orders for Bayonetta 3 are already up, and with the game’s release being closer than expected, now is a good time to be a Bayonetta fan. For more Bayonetta content on Goomba Stomp, check out our pieces on why Bayonetta is so close to being perfect, and the issues associated with oversexualising Bayonetta as a character.