The need for Nintendo to attract third parties has been severely overstated, given what niche the Switch is trying to fill in the console marketplace. Far from the PS4 look-a-like that we expected, the Switch is another Nintendo console that challenges industry norms. As a result, much doom and gloom has been perpetuated about how its innovation will turn away third parties. However, rumor of the Switch’s need for third party support has been greatly exaggerated.

The truth is, ever since the Nintendo 64, Nintendo’s marketing has fallen out of touch with most third party developers and with most gamers. Nintendo consoles have remained secondary purchases for most gamers, even when Nintendo has attempted to satiate developer’s desires for better graphics with more powerful hardware, as with the GameCube. Despite such an increasingly obvious trend toward second-class consoleship, the way that Nintendo markets toward consumers hasn’t changed, until now. 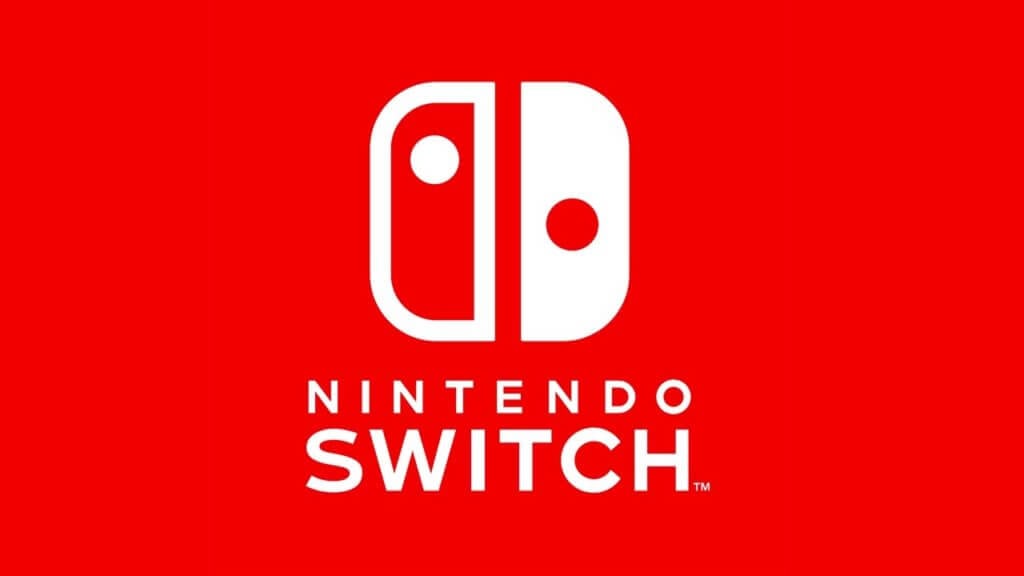 With the Switch, Nintendo is finally admitting that, despite how neat it may be to play Skyrim on an airplane or NBA 2K at an actual basketball court, they aren’t targeting first console purchasers anymore. Instead, they are marketing the Switch as a complementary console for PS4 and Xbox One owners who wish to play Nintendo exclusives. Due to this shift in marketing strategy, third party games, as means to attract consumers to purchase the Switch, have lost much of their puissance. Add to that the fact that Nintendo chose as its console’s main chip an aging ARM processor instead of the more commonly used x86 architecture, and it becomes evident that their focus is on the experiences that they can craft instead of trying to compete with the Xbox One and PS4’s level of third party support.

This may not seem the wisest route for Nintendo at first glance. After all, wasn’t one of the Wii U’s greatest failures the fact that it didn’t have enough third party support to even muster a Madden or FIFA release past the first year? Not exactly. 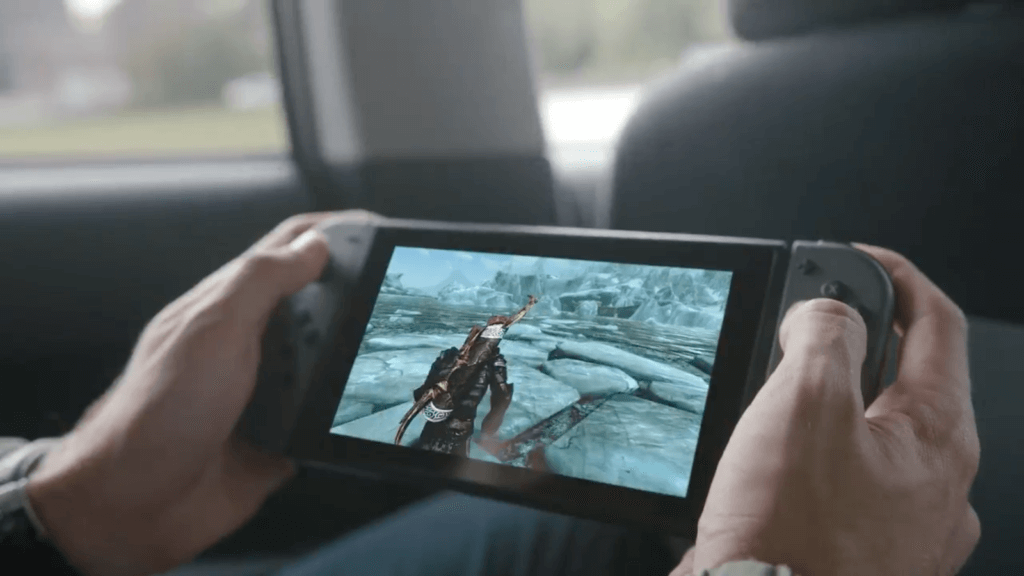 The Wii U failed, not primarily because of a lack of third party support, but because it sold poorly and was sold for a loss even a year after launch. The added cost of the GamePad didn’t help either, costing Nintendo around $79.25 per console, an incredibly high price for a peripheral that was abandoned by most developers less than two years after release. Nintendo has lived and even thrived through consoles that sold poorly, the N64 and GameCube’s sales were anemic. The Wii U came after a poor 3DS launch that cost Nintendo millions, was marketed poorly, and had less than a year headstart over the PS4 and Xbox One. It wasn’t Nintendo’s first failure, but it was by far their most ill-timed.

Third party games, in reality, have had little to do with the sales of Nintendo consoles since the Nintendo 64. The GameCube had more third party ports than one could shake the proverbial stick at, and yet it still managed to sell less than the original Xbox, a console that, despite its graphical fortitude, was not known for good sales. The Wii had massive third party support, but in an ironic turn of events, the majority of those games were shoddily constructed shovelware that did little to change the preconceived notion that it was a console for children and the elderly.

In fact, the Wii U may have suffered from its initial focus on third party games. By overemphasizing the release of old, mid-generation games that were already popular with consumers on other consoles, while simultaneously failing to secure third party support much past launch, Nintendo seemed even more out of touch with consumers’ wishes. If they were to make the same mistake with the Switch and overemphasize the small commitments that companies like EA have made, they would appear just as laughable as they did five years ago. 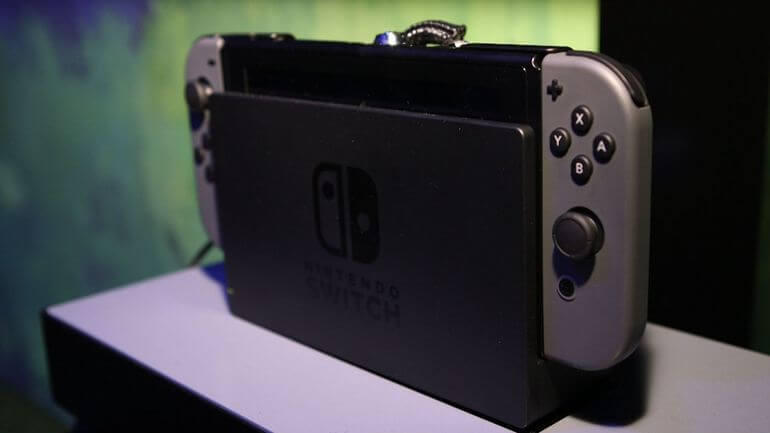 With the Switch, it seems as if Nintendo has finally recognized that, for the most part, gamers buy Nintendo consoles for Nintendo games while continuing to play popular third party games on another console, or a gaming PC. In the past, Nintendo’s handhelds have succeeded as secondary consoles, not because they had ports of popular AAA games, but because they had great Nintendo exclusives, popular indie games, and a smattering of third party titles not available on any other platform (Bravely Default comes to mind). With their next system logically, but not officially, replacing both the 3DS and Wii U, it stands to reason that they should use the same strategy with the Switch and attempt to leverage their strength with handhelds to bolster poor console sales.

At the end of the day, Nintendo’s greatest strengths lay within itself. Their franchises are instantly recognizable to gamers and non-gamers alike. If they can successfully utilize that consumer recognition, then there is no doubt in my mind that the Switch can reverse the downward trend Nintendo’s consoles have been stuck on for the past twenty years and deliver a truly memorable console. If they avoid the temptation to switch things up but instead play to their greatest strength, their games, the path back to relevance becomes that much clearer for Nintendo.