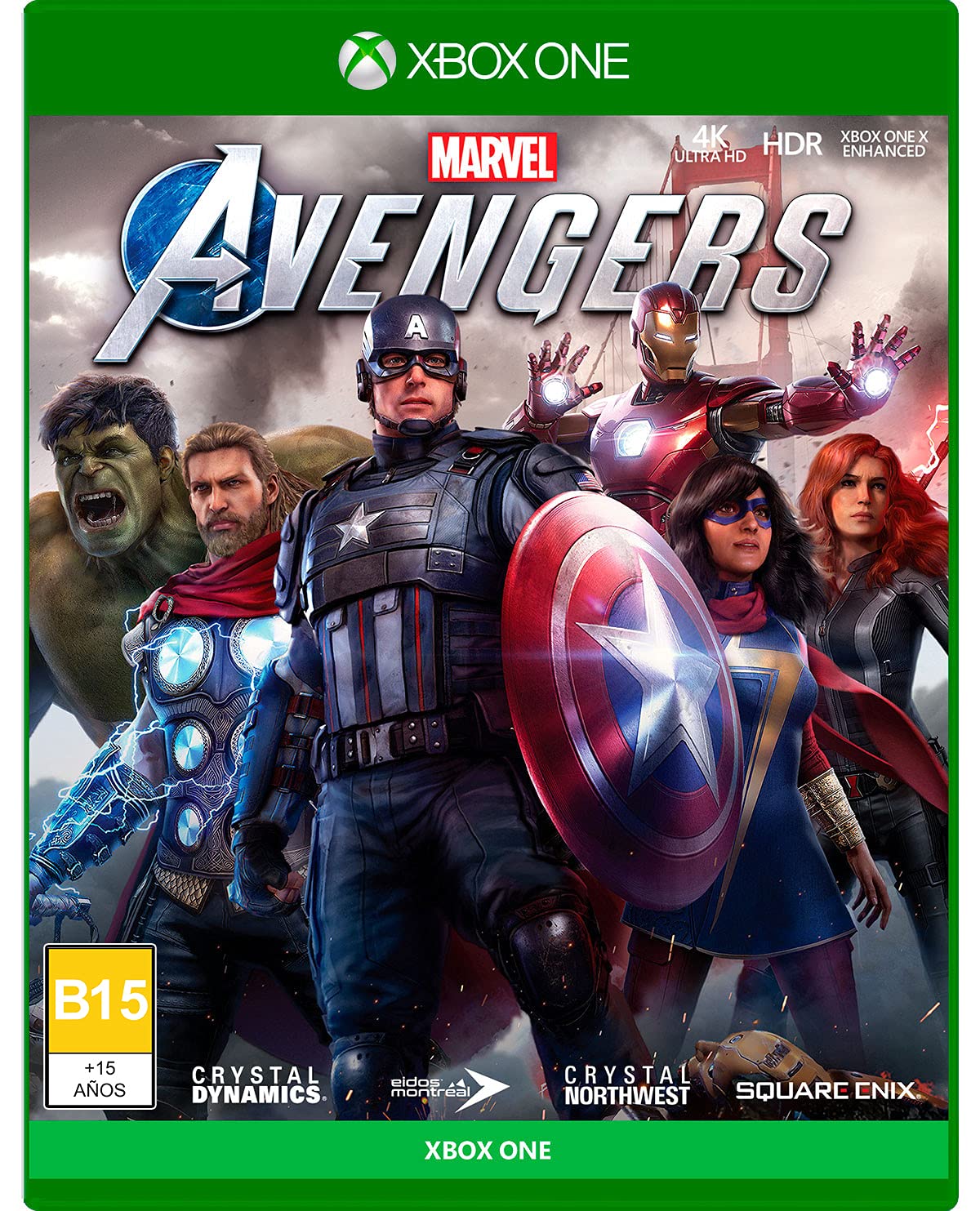 One of the biggest question marks in the gaming industry in recent years has been Marvel’s seeming lack of desire to imitate the massive success of the MCU in a new medium. Marvel games have varied wildly in nearly every way from the art style to developer the summation of which has been a significant lack of consistency. There were four major Marvel games announced this summer spanning three publishers that are seemingly mostly unrelated, which just leaves the audience wondering if the video games will ever get as much attention as their cinematic counterparts.

When Square Enix’s Marvel’s Avengers was announced in 2017, fans all over the world were certain that this would be the beginning of a video game analog to the beloved MCU. Then in 2018 when Insomniac’s Spider-Man was released with references to the Avengers and Doctor Strange within, the excitement continued to grow. After The Avengers was finally released in 2020 and was met with lackluster reception from critics and audiences alike, the Marvel video game universe that fans had built up in their minds seemed to be slipping away.

At this point, Marvel games deliver inconsistent levels of quality from one to the next but what’s more concerning is the lack of direction toward a larger connected universe. Considering the fact that Marvel and Star Wars have a helicopter parent company in common, and the iron grip Disney holds over the Star Wars canon, it would be safe to assume that Disney would be looking to hold similar control over their Marvel properties. One would think that Marvel would have organized a production company to contract developers and publishers while overseeing the persistent universe.

As it currently stands in the last five years there have been seven major Marvel games released on PC or consoles only two of which are explicitly connected. With the announcement of two of the most anticipated upcoming Marvel games at the recent PlayStation showcase, those being Spider-Man 2 and Wolverine, they have somehow muddied the waters even further.

Fans are left wondering how or even if games across publishers or even within the same publisher will ever be connected. The potential combinations are nearly limitless. Some combinations like Insomniac’s Spider-Man and Insomniac’s Wolverine make logical sense but others like Firaxis’ Midnight Suns and Team Ninja’s Ultimate Alliance could not be more different. And the prospect that all these games like Spider-Man 2, Avengers, Iron Man VR, etc. exist within one contained universe has already been almost entirely ruled out by virtue of the simple fact that many of them include different interpretations of the same characters.

Marvel’s single biggest mistake in the ramping up of their video game production has been their lack of transparency. In an age where fans are ravenous for shared universes, ironically popularized by Marvel themselves, the comic book juggernaut seems to be fumbling the ball at every opportunity. The lack of a clear thesis statement of what these games have to offer and why audiences should choose to invest time and energy into them is without a doubt leading to disappointment from both Disney and the fans alike. While it may be less than ideal, at least Insomniac seems to be taking a lesson from Thanos and saying “Fine, I’ll do it myself.”