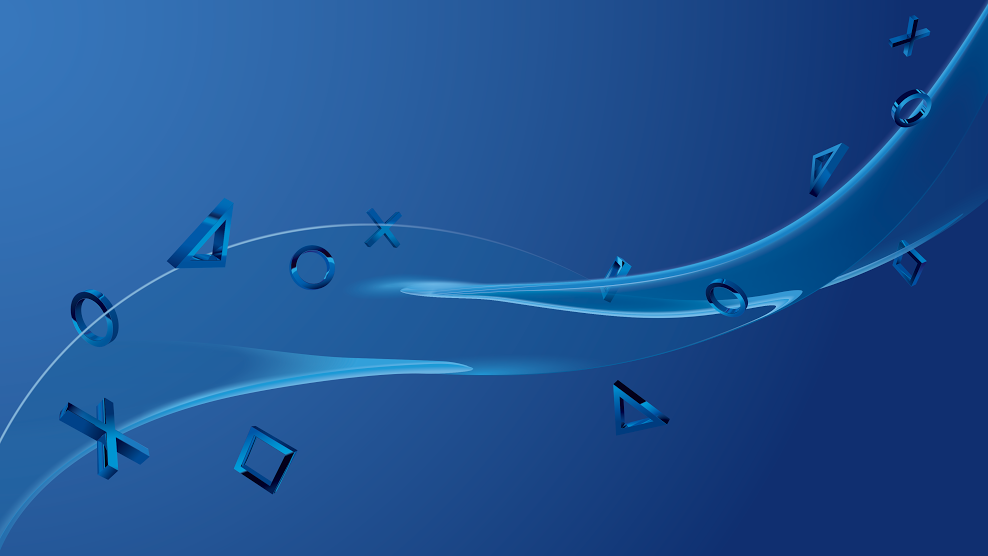 When I first joined Goomba Stomp back in January I was hoping to cover import games and niche Japanese titles. My first article for the site covered easy ways to play old Nintendo imports. I really wanted to carry that focus through into my other work for the site, and since we’ve expanded I can finally do that. Welcome to “Import Report,” a bi-monthly column where I’ll be covering games and phenomenon from across the Pacific. I want to continue with what I started in my first article, and go over ways to play imports easily, but with Sony consoles this time.

Modern Sony consoles and handhelds are some of the easiest devices to import on. The PS3, PS4, PSP, and Vita are all region-free. You can play any game published in any region as long as you have the console it’s available on. It’s also very easy to set up an account through PSN for another region. This is even easier on the PS3 and PS4, where hard drive space allows for multiple accounts on one console. The Vita unfortunately requires some weird formatting tricks and multiple memory cards (at least if you intend to have multiple accounts). Below I’ve put together  but you could use the same method for any available region.

The main thing to keep in mind is that a Japan-region account will only accept direct payments from a Japanese credit card. You can circumvent this with pre-paid cards that you can find on import sites like Play-Asia.

Now you’ve made your account and bought your card, but how do you go about using them? Below is another picture guide that translates the game-important parts of the shop menu.

Sony’s earlier consoles are a bit tougher on the region-locking. The original PlayStation and the PlayStation 2 both have software lockouts, preventing games not from the same region as the system from running properly on them. Both consoles can quickly have these issues fixed with mod-chips and a little soldering; however, this can be kind of costly if you’re not already invested in this type of hobby. There’s plenty of other weird tricks to get around these issues though, and how you go about doing them is all up to the amount of patience you have. 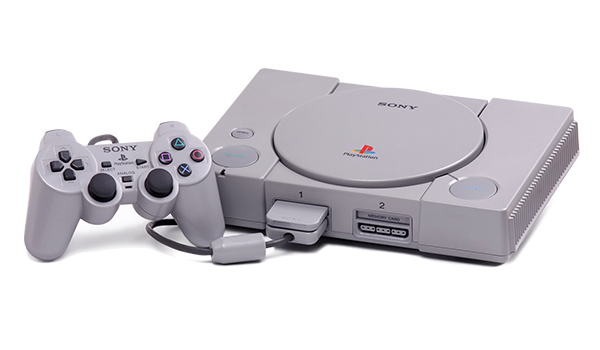 The original PlayStation has a few easy and interesting bypasses, the first being the Disc swap trick. If you happen to own one of the first model PlayStation consoles you can run imports by simply exchanging a loaded game from the console’s region with one from another during the disc reading process when the console boots up. You need to either use a piece of wadded paper or tape your hold-down latch on the disc-cover though, as the console stops reading discs when it thinks the cover is open. This isn’t the ideal way to go about loading up imports though, since you can heavily damage your console and games by using this method.

The reason this works is because when you boot the console up it loads files from the matched-region disc, which is telling it that the CD it’s reading from is from the same region. Encryption was not at its strongest early on in the CD-era, and Sony quickly fixed this issue in later models. It’s still possible to do a similar style of bypass with a cheat device like a Game Shark though.

If you want to get the most out of an early Sony import library, it would probably be better to just skip the original PlayStation and settle on the PlayStation 2. The PS2 is backwards compatible, so it can play PS2 and PSX imports once you get around its region lock. There are plenty of ways to get imports running on the PS2, the easiest being the “Tape and Tissue” mod for the PS2 Slim line. 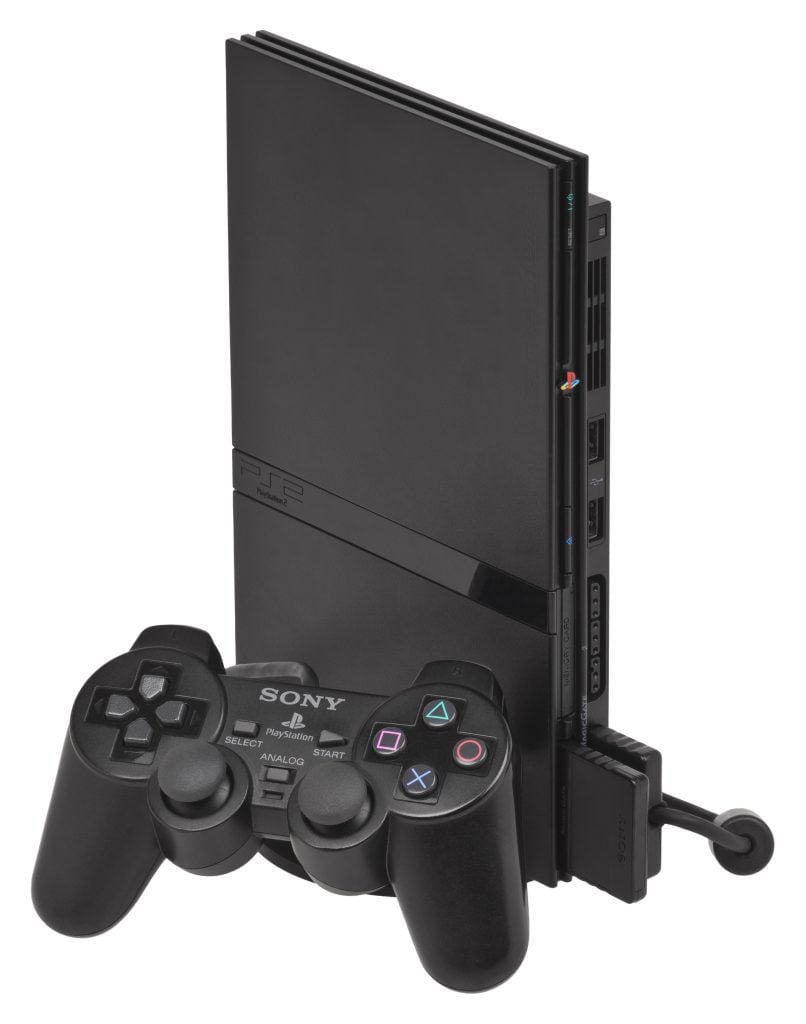 Tape and Tissue is similar to the old Disc Swap trick on the PSX. You block off the sensors that tell the PS2 console that the lid is closed and that it can’t read a specific disc. Even though this is the cheapest and easiest of console mods, it’s still possible to mess it up. I’ve made another picture guide to help out those interested. Unlike the PSX mod though, you will need to track down a boot-disc. You can find one at any console modding website with a proper Google search.

The downside to the Tape and Tissue mod is that you can no longer load up two disc games that ask you to swap in the middle of a play through. Fixing this is as simple as removing the wad of paper with a pair of tweezers and undoing the tape, but it would require you to redo it if you wanted to play more imports later.

You can, of course, always import the desired console you want. Japanese PlayStations run a little over $100 with PS2s dipping into $150 or $200. Memory cards and controllers thankfully do not have any region locking to them, and can be used on a console regardless of where it’s from.

Now that we’ve covered most of the easy-to-import for consoles we can start getting into the games. Make sure to check back month when we start digging into the interesting world of import gaming.