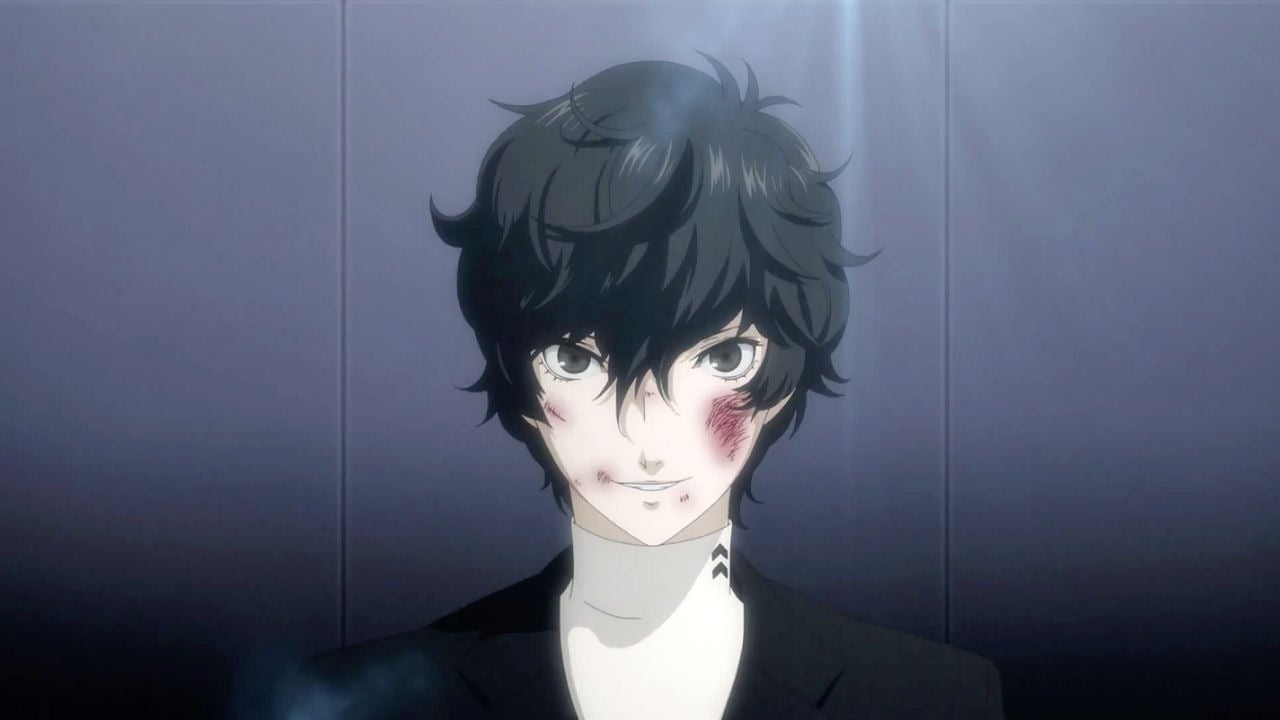 Perhaps it may not have been nominated for Game of the Year due to being seen as just an upgraded release of a prior contender, but there is no denying that 2020’s Persona 5 Royal offers massive enhancements over its original award-winning counterpart Persona 5. Despite Atlus’s hit role-playing title already being unbelievably over four years old, the game’s immense popularity in both the east and west has helped it garner an anime, kick-start a warriors-esque sequel, gain a dancing spinoff, publish a full-blown manga that is still ongoing, and of course, gave it another chance to enhance its first outing. Persona 5 still feels as fresh as it did the day it released, but that is arguably thanks to its latest Royal version that continues to heighten the story of the Phantom Thieves of Hearts as it adds more layers of complexity to its incredibly well laid out narrative on top of its additional gameplay features.

If you have not played Persona 5 or Persona 5 Royal, let this be your final warning before you tread through a spoiler-filled discussion. This is your last chance to leave before it’s too late.

Persona 5 is chockfull of flat out surprising character moments. From Kamoshida’s sexual abuse of Ann Takamiki to Igor’s actuality of being possessed by a literal god of control, there are plenty of plot twists and defining moments to highlight throughout the course of the game’s overarching narrative. While Royal adds plenty of new storylines and characters to highlight- especially through its spectacular additional third semester- one particular veteran received the all-star treatment that ultimately strengthens his position in Shibuya beyond any other character who was spotlighted in the initial release. Of course, that character is The Phantom Thieves sellout and traitor himself, the young charismatic junior detective Goro Akechi who is constantly nosing into Joker and the gang’s metaverse work.

The discovery of the traitor was by far one of the most intriguing moments in Persona 5 already, but Royal manages to make it all the more heart wrenching due to how Akechi is handled this time. In the vanilla version of the game, Akechi was a character players would constantly encounter throughout their adventure, however, he came off as less of a friend and more or less a rival as he constantly challenged the ideologies of the Phantom Thieves by utilizing his definition of justice through law. There were multiple dialogue routes with him, he stands at your side during Sae’s palace as a playable character, and you can even find him lurking about the region on various days, but there was just one aspect regarding this character that the original game oddly did not utilize. Royal changes that though as it brilliantly fixes and takes advantage of its counterpart’s biggest mistake by transforming Akechi into a confidant you can now interact with.

Confidants are what arguably makes many of Persona 5’s characters so incredibly loved as they give the player literal time to develop relationships with their virtual friends and close allies by hanging out. These optional conversations have to be earned, but in return for your hard work, they have a strong weight to them as they successfully expand upon every character’s complexities and quirks that make them stand out from one another. After oddly being absent in the original release, Akechi’s confidant conversations now allow players to see a more relatable side of the character that thoroughly establishes his friendship with the protagonist. Akechi loves to play billiards in his free time, he listens to music at jazz clubs, he might even be a bit of a sweet tooth, and the guy is definitely open to different interpretations of his line of work.

Joker and Akechi are designed in Royal to be more similar rather than cut and dry personalities. They both struggle with coping with how the public views them, each of them have these seemingly impossible desires that hold consequences, and the characters of course have troubled developing relationships. There was so much to learn and love about Akechi during these few minute bursts of conversations that make players connect with him more. While his first appearance was obviously handled extremely well as the character gained a cult following, Royal’s stylized fashion of forcing players to go out and spend their time with Akechi further heightens his future betrayal. Time is of the essence in the Persona series. Knowing that your valuable time ends in nothing but destruction is all the more satisfying. Giving audiences the potential opportunity to easily find another relatable figure in this massive story- especially one that reflects the protagonist- ultimately makes his inevitable bullet to your head more weightful than what it once was.

Getting to know Akechi to a deeper extent in Persona 5 Royal allows audiences to be more shattered by the reality that he is the team’s traitor. Those who commit to completing the optional confidant conversations can find greater meaning within Akechi and his plot to reach national fame. The character may come off as less of a rival for the protagonist and more so just another ally, but that is phenomenal because it humanizes him to an extent that many other games fail to accomplish. His descent into madness after disregarding your friendship you laboriously built and crossing his own meaning of justice just becomes more tragic as he slowly meets his demise by the end of it all. As soon as the detective enters the interrogation room and offs the standing guard, the player’s own mental breakdown is set in motion as a close relationship comes crumbling to a cruel, albeit possibly expected by the most clever player’s end.