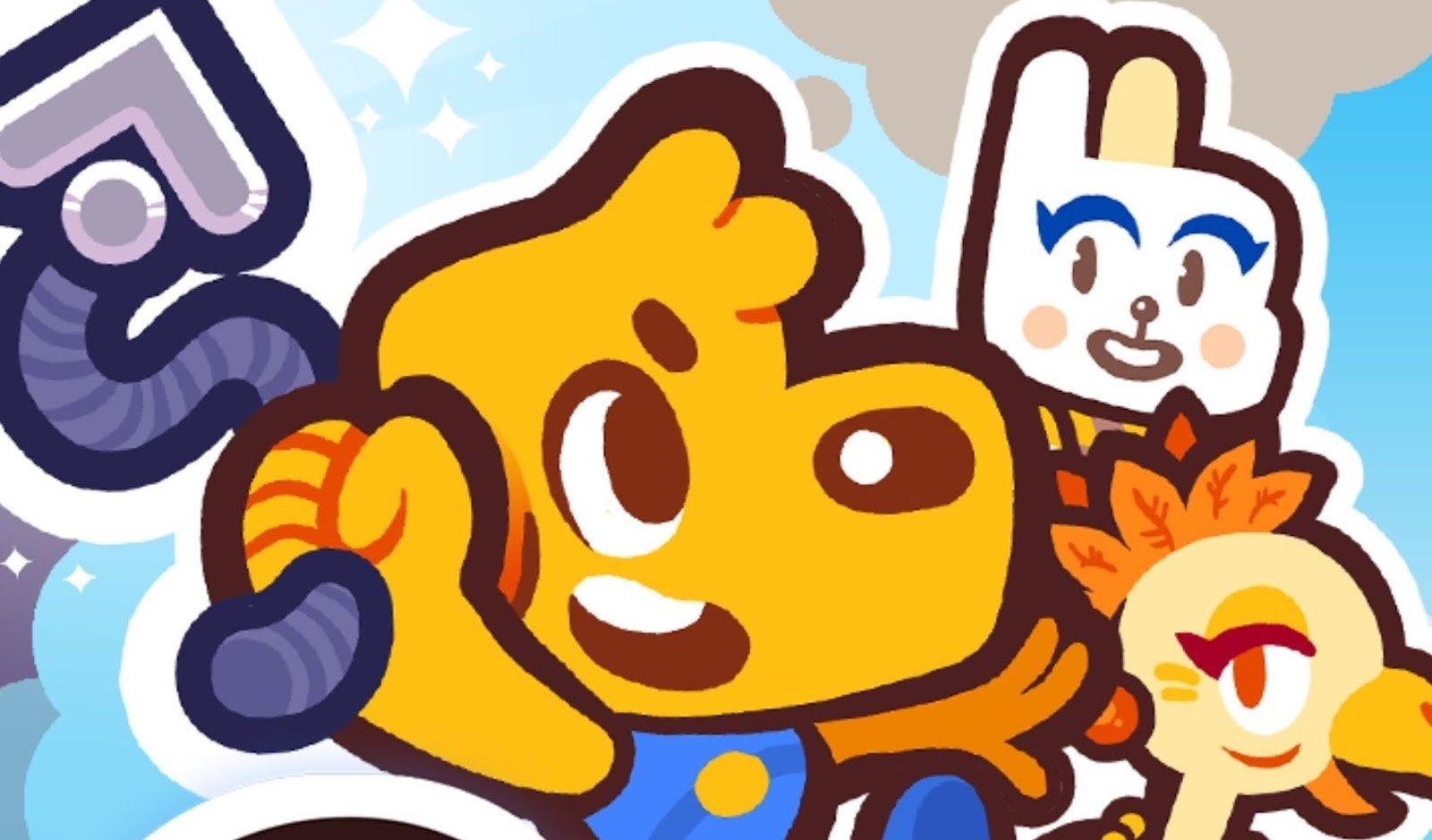 Dogs and grapple hooks: the best aspects of life itself and most video games. If those two favorites pull at your heartstrings alongside a retro age of handheld platformers, then odds are that Grapple Dog will throw you a golden bone worth chewing on. Medallion Games’ premiere title slingshots to glory as Grapple Dog masterfully presents an addicting gameplay loop that reminds players of why they love the genre of two-dimensional games. Inspired by Nintendo’s Game Boy and Game Boy Advance era of platformers, Grapple Dog spends its time keen on swinging its way to victory as it never strays from properly exploring one leading mechanic.

With dialogue appearing more often than players would expect, Grapple Dog’s story revolves around the innocent canine Pablo who awakens an evil robot named Nul. Prior to the events of the game, “The Great Inventor” granted the anthropomorphic dog’s world with life-changing creations such as the toaster and lightbulb before mysteriously vanishing after predicting that doom would be on the horizon. On his way to leaving the public eye, The Great Inventor scattered a group of cosmic devices across the land of Partash. With Nul seeking to destroy the world through the power of the cosmic devices, it’s up to Pablo to save his home from the villain he set free by using the grapple hook his newfound enemy gave him.

Grapple Dog may be almost entirely focused on its excellent gameplay, but its heart and skeleton lean heavily in on a familiar structure and charismatic cast that help elevate its nostalgic style. Grapple Dog smartly utilizes what’s perfectly worked before for its genre. Over the course of the game, the player’s main objective is to clear individual levels throughout six worlds by reaching a goal post all while collecting fruit and gems to unlock boss battles–the structure is most similar to that of some of the classic Super Mario Bros. games and most notably Super Mario 3D World, which has players collecting a select number of stars to reach each world’s final confrontation.

Even though it may pull from the genre’s modern apexes, Grapple Dog clearly remains inspired by the Game Boy Advance. The game upholds the visuals of an early 2000s chunky-looking platformer that would have debuted on any of Nintendo’s Game Boy handhelds. The pixelated art may not offer the most detailed graphics out there, but the fluid animations and quirky designs help give Grapple Dog’s cast a lot of personality as it leans on its ridiculous premise with pride. The humor is packed with puns and the dialogue stereotypically plays in on animals being cute and innocent, but that never stops the game from putting a smile on the player’s face.

Of course, Grapple Dog’s adorable characters and funky soundtrack (an absolute bop everyone should listen to) are just a backdrop for the game’s key purpose: immensely satisfying and addictive grapple hook moment-to-moment gameplay. Past all of its dialogue and optional interactions, Grapple Dog stays focused on keeping up with the same rhythm as it constantly presents new challenges for players who must master the skills of grapple shots jumps, and bounces. Like Mario’s first iteration, the only way the player can kill enemies is by jumping on them, however, Pablo must be in his diving roll state to get in a hit.

There is also a bounce mechanic that can be used to take out enemies, but this feature is mostly for destroying various blocks, deflecting off select obstacles, or plummeting downwards at maximum velocity. At the spotlight of Grapple Dog’s gameplay though is the grapple hook. The game’s titular mechanic is far from being a gimmick that appears every now and then. Every level of Grapple Dog heavily utilizes the feature as the majority of the platforming is centered around it.

The mechanic works exactly as you would expect it to; by moving the analog stick from left to right, Pablo can gain momentum that can send him flying in a single direction. The player character has the perfect amount of weightiness that will allow those who have mastered the grapple hook to blitz through levels–seriously, it is unbelievable just how fast players can go if they manage to keep their momentum going. The momentum counter located in the top left-hand corner of the interface will always indicate to players if they are at their slowest or fastest state.

On top of the challenges that the six worlds present, Grapple Dog has several unlockable bonus levels that can outmatch even some of the main gems. Worth three gems each, the bonus levels are best comparable to Super Smash Bros. Melee’s sub-games found in the Classic Mode (Race to the Finish, Break the Targets, etc.). The bonus levels are an absolute highlight that every player will find themselves frustrated and satisfied over.

The one real drawback to Grapple Dog’s gameplay that will hinder every player’s experience is the game’s control scheme, which swaps the traditional prompts of the A and B buttons. While there are plenty of sections that require pixel-perfect jumps, a more pressing matter to Grapple Dog is its odd controller layout that breaks the gaming standards created by renowned platformers like the original Super Mario Bros. for the Nintendo Entertainment System.

Alternating the “go” and “back” buttons is an unnecessary head trauma that will only cause players to initially mangle through menus and keep pressing the wrong button to jump. For a game that has only been released on Nintendo Switch and Microsoft Windows–and is inspired by the Game Boy Advance, it is baffling as to why anyone at Medallion Games would choose this input decision. For a game that is ludicrously fun to just jump around in, the unorthodox control scheme can ironically act as its biggest flaw as impulse thinking screws with players.

Grapple Dog constantly rappels upwards as it smashes through its main goal of providing a fun gameplay experience above all else. Aside from some needed accessibility options, Medallion Games has created a canine-flinging festival of pure entertainment. For a game that is engaging to simply run around in, every aspect that surrounds Grapple Dog is practically complimentary–and that is one huge compliment. 2022 is just getting started with its barrage of highly anticipated indie passion projects, and Grapple Dog deserves all the pets it can possibly garner. For those who manage to unlock the true ending, hopefully Medallion Games will be able to return to Pablo’s world with an even grander sequel!