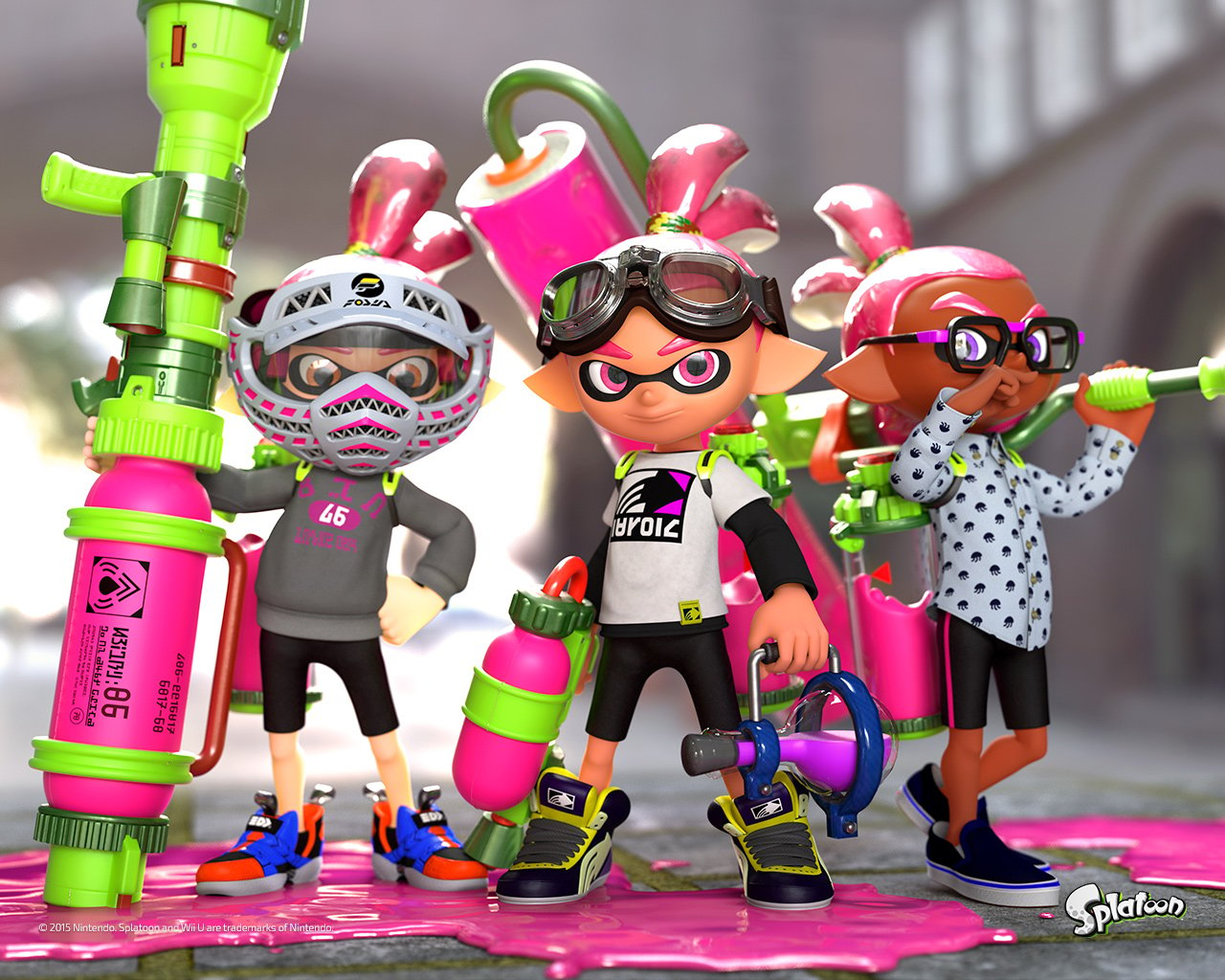 With the end of the final Splatfest, Splatoon has had it’s run in the spotlight. Nintendo’s newest IP since Pikmin showed the gaming world that the big N can still put out quality games. In fact, Nintendo’s ink obsessed shooter managed to do quite a few things right, that modern games often get wrong. It may lack some of the features we have become used to in online shooters (e.g voice chat), but there are a few things modern games can learn from Splatoon. Five to be exact.

While I don’t condone releasing games unfinished, sometimes companies just can’t fit everything they want to in time for release, or sometimes a game is just a bit lacking on content. Some games like Order:1886 don’t address this issue. Others like Overwatch choose to release free content to make over for this (excluding certain seasonal items like the Olympic gear on offer now). Splatoon took things further. The lack of weapons, game modes and online options at launch was a big negative for Splatoon. To make up for this, Nintendo lowered the game’s price to the price of an average 3ds game, and the game has been given constant updates over the last year to add new weapons, game modes, clothing options, and even some balance changes. All for free. So, not only did we Splatoon players not get over-charged for an incomplete experience but a year later we have been arguably over-compensated for the state the game was shipped at. And that makes for almost five million happy customers en-counting. 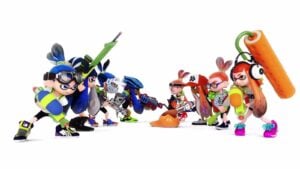 This is a problem that has plagued the shooter genre in particular. The generic soldiers of Call of Duty and Battlefield fame have given the shooter genre a grimy and brown image. But recently things have started to change. Splatoon and other shooters like Overwatch and Battleborn have brought some colour back into the shooter world. Splatoon‘s inklings are very simple in design (slap black eye-lining and squid teeth on toon link and give him tentacles for hair and you have an inkling). Despite how simple they are, the inklings are extremely memorable characters. Maybe it helps that they are customisable to the player, but it is undeniable that inklings in both their forms have struck a chord with fans. If only more games would go for character designs this interesting and memorable, they might give themselves a better chance of selling. Heck, Overwatch arguably sold itself more on its characters than its actual gameplay. 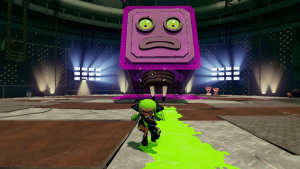 Recently, online focused games have been putting less and less of an emphasis on having single-player game modes, and even when they do, they feel forced in. Evolve didn’t have a single player mode, Overwatch didn’t either. Titanfall tried to incorporate a form of single player, but to most players, it fell flat. Splatoon, on the other hand, featured a robust single player campaign, complete with story, collectibles, and bosses. This mode did a great job of introducing the game’s main mechanic and provided a genuine challenge in the later stages. And this didn’t negatively affect the online aspects of the game. In fact, by giving the player a place to learn and test out the game’s main mechanics, Splatoon‘s single player enriches it’s multiplayer. If more online games Started to incorporate single player of that calibre, we may see fewer people online who seemingly have no idea how to play the game.

For a game that focuses on online gameplay, this should be a given. No matter how good your core gameplay is, it’s going to get old after a certain amount of time. Even if you have enough game modes to fill up the metaphorical grand canyon, it will get old. To keep everyone playing your game for a year or more is an accomplishment. Splatoon managed to keep itself kicking not only via the aforementioned gear and game mode updates but through monthly events called splatfests. If you didn’t know, splatfests split the playerbase into two themed teams (e.g Autobots vs Decepticons or Cats vs Dogs) and pits both teams against each other in hype celebrations that change the entire game’s aesthetic. 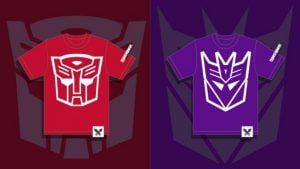 These ran every month since the game’s release and only ended in July this year. These events did a great job of drawing players back in, just to experience the festivities. I myself would go weeks without playing Splatoon, only to return for a splatfest. Not every online game needs its own splatfests, but changing the game up in interesting ways every now and again is a good way to keep players playing.

To be fair, a lot of games coming out nowadays teach this lesson. Overwatch teaches it by adding MOBA aspects to the shooting formula, while Bravely Default does so by revitalising the old school turn-based RPG formula. With Splatoon, it takes a genre defined by violence and an obsession with K/D and refocuses it on claiming territory with multicoloured ink. Guns are changed to super soaker-like weapons, and everything is given a colourful 90s aesthetic. Shaking up the established formula of gaming can not only give a game a personality of its own, but it reminds the industry as a whole that things can always be done differently and still achieve success. 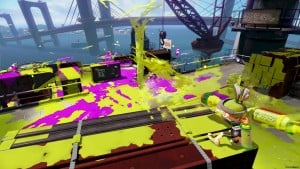 The updates for Splatoon may be over, but Nintendo’s newest IP doesn’t seem like it will be going away anytime soon. In the year since this game was released, I only hope that the developers of the gaming world have taken some cues from its success. We all stand to gain from more games akin to Splatoon.