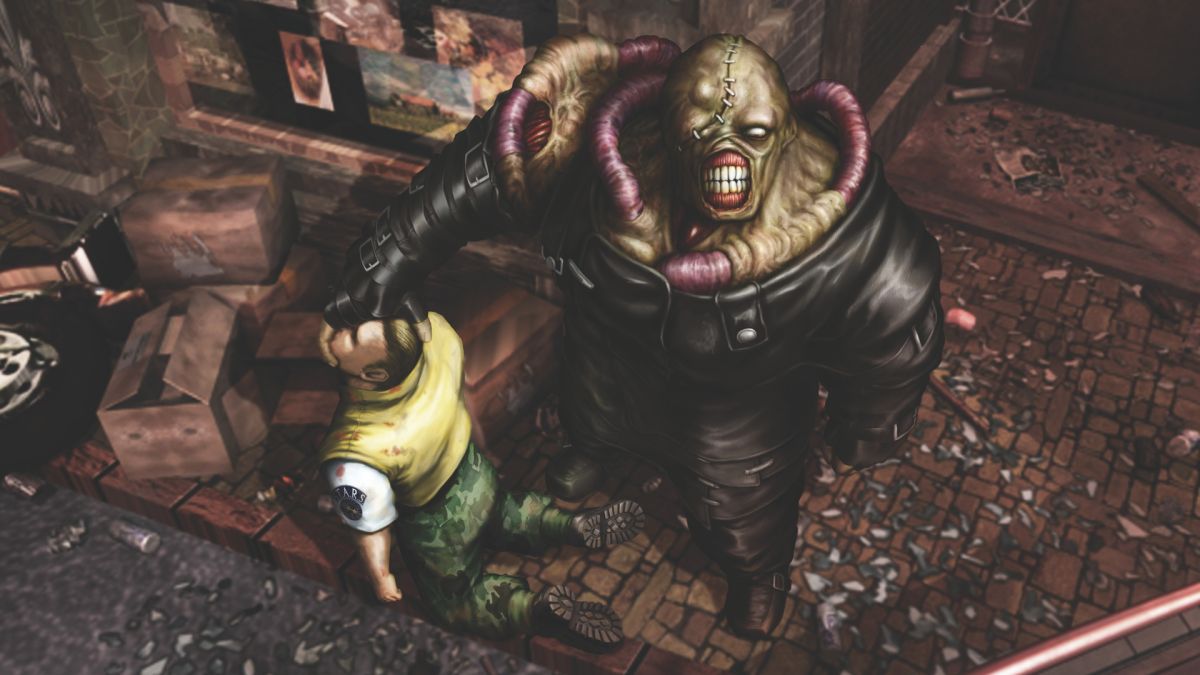 For as long as I can remember, video games have always been a pretty significant part of my life. Despite having two parents who weren’t gaming fans themselves, my older brother and older half-brother were the ones responsible for starting me on this path.

My brother was always a gamer as a kid, and being the impressionable little sister that I was, I wanted to be just like him. I looked up to him immensely, and so I would find myself watching as he played various games. When I did try and join in, I would usually fail almost instantly. When we were gifted a Sega Mega Drive one Christmas, I was immediately drawn to a game featuring a certain blue hedgehog. When I went to play, I would watch the demo screen that would play when I didn’t immediately press start and think that I was the one playing it. In fairness, we were both very young, and my brother did that too, so that was a joint failure. Nonetheless, it’s still a great example of my ineptitude.

My half-brother was a teenager around the time we were little, and–like a super responsible teenage sibling–he decided to gift us a load of his old PlayStation One games that he didn’t use anymore. Generous, right? There was one significant problem with that, though. These were all 18+ games, and I was around 5 while my brother was about seven. My parents were none the wiser, likely imagining that he had gifted us his old child-friendly games full of bright colours and talking animals. Alas, this was not the case. Instead, we found ourselves as the recipients of games like Resident Evil 3 (that recently received a remake), Dino Crisis, Silent Hill, and more. My brother was in heaven. I was confused yet intrigued. This is where I remember the interest building. Resident Evil 3 was the game I remember most. It gave me nightmares and incited my fear of zombies, a fear which I still have today. Don’t judge.

But my brother was so good at these grown-up games that he would plow through them with ease. I would watch in awe. The Grand Theft Auto series wasn’t far behind despite neither of us even being 10 years old yet. I would watch my brother effortlessly complete missions and run down pedestrians with exhilaration. Again, don’t judge. I had no idea what was really going on of course; I can’t have been older than six or seven. But just seeing him tame this technological beast with little to no effort felt like nothing I’d ever seen before.

I quickly became fascinated with all things gaming. Over the next few years, I was lucky enough to receive a Nintendo 64 as well as the aforementioned Sega Mega Drive. I did get my own PlayStation eventually, but for many years my brother and I would share and take turns. I would often ask for his help during particularly taxing Grand Theft Auto missions and would still enjoy watching him play some of the more intense games that I was just too scared to even try. With my own consoles, I tended to stick to certain kinds of games: Rugrats, Pokémon, Spyro the Dragon, Banjo Kazooie, and so on. As I got older, my interest in more challenging titles grew and–with my brother’s help–became something that I not only loved but also got pretty good at.

That’s where my brother’s influence ended. As he got older, he grew less interested in gaming, whereas my passion only grew. He still has a soft spot for racing games and the Grand Theft Auto titles, but his interest has significantly waned. We drifted apart in terms of hobbies, but I’ll never forget how his input, support, and patience (let’s be honest, it must have been pretty annoying having your little sister watching over your shoulder all the time) led me to where I am today. Sure, we may have been a little emotionally scarred from playing those adult games at such a young age, but that’s what therapy is for!
(Mum, if you’re reading this that was a joke.)

My brother and I are different people, but there are times when we’ll reminisce about those days, and it never ceases to bring me joy no matter how I’m feeling. We went through quite a bit growing up due to the behaviour of my father, but gaming was something that we both confided in. It not only brought us together and strengthened our bond, but it also got us through some troubling times. Not only that, but it was the start of a passion for me that would continue on well into adulthood. There are a few other games that I plan on writing about that changed my life and the way I viewed gaming, but those are stories for another time.

For now, the extreme violence and adult nature of games such as Resident Evil 3, Metal Gear Solid, and, of course, the GTA series are childhood experiences that will stick with me for a lifetime!

That did not sound as odd when I said it in my head.